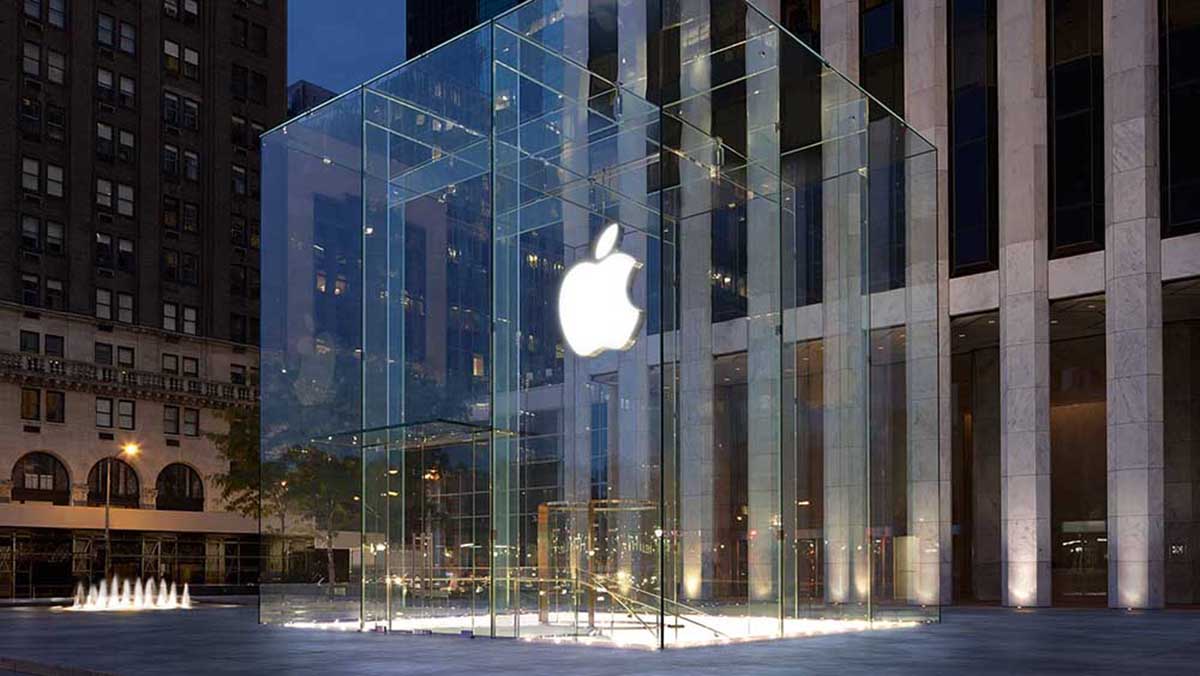 Shares of Apple Inc (NASDAQ:APPL) sank 4 percent today after a key supplier, Lumentum, said it was forced to reduce shipments to its 'largest customer'. Apple stock is now trading at levels last seen three months ago in early August, a corresponding drop of roughly $40 billion in market value.

Lumentum (NASDAQ:LITE) manufactures the specialized lasers that help enable the iPhone X of yesteryear, and this year's XR and XS, to sense objects in 3D which enables FaceID to work.

The supplier slashes its forecasts by about 70 percent, which sent its own shares tumbling by over 30 percent. JP Morgan even reduced its price target for Apple down to $270, a loss of $4.

Analysts were quick to weigh in on what this might mean for the volume of handsets Apple is now forecasting itself.

Longbow Research and its analysts weren't exactly excited before Lumentum revised its estimates, either. LR analysts checked with some key Apple suppliers in Taiwan and the overall picture is that Apple has slashed orders by as much as 30 percent for the iPhone XR and XS.

It's hard to define exactly what the implications are for Lumentum's revised outlook. Some analysts have taken the average selling price for 3D sensing lasers and have extrapolated that to an actual volume of smartphones. They say it could mean a reduction of 18 to 20 million iPhones from previous estimates.

Even the analysts that are trying to remain optimistic, such as D.A. Davidson analysts Mark Kelleher admit that this doesn't look good. "Apple could have accumulated too much Lumentum inventory, and needs to work it off, in which case the unit shortfall is less, although it is still indicative of weak iPhone sales", says Kelleher.

The story seems to echo many people's fears about the state of Apple hardware sales. Unit volumes seem to be leveling off, and it's still unclear if Apple's attempt at capturing more mainstream buyers with its XR is going to pay off. Apple has shown huge strides in developing new revenue streams such as Apple Music and iCloud services, but its bread and butter will continue to be its hardware sales. Investors will be wise to closely follow the signals of upstream suppliers such as Lumentum when looking ahead to next earnings season.