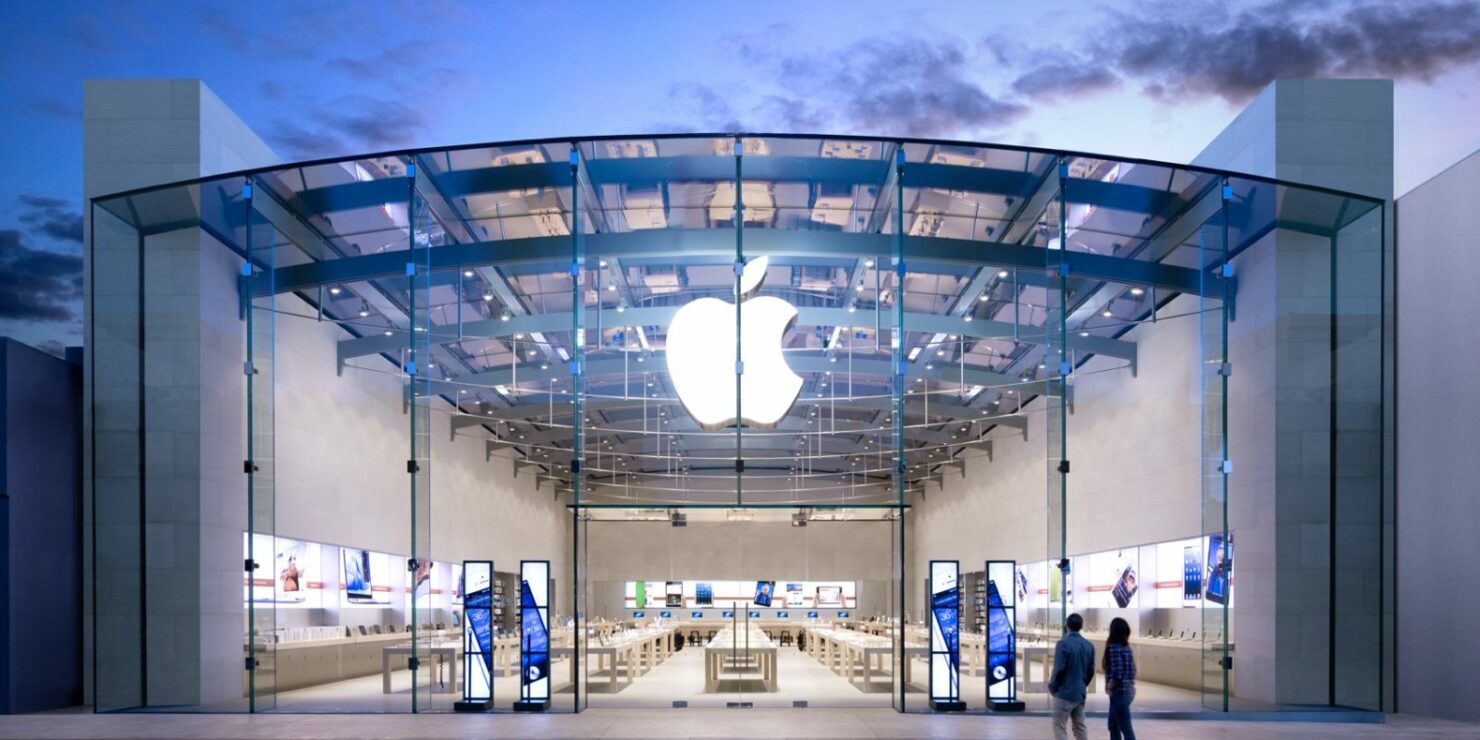 After plummeting below $230 on the open market in the wake of a global pandemic, Cupertino tech giant Apple (NASDAQ:AAPL), like other stocks, has slowly crawled its way back up to pre-March levels. This growth has been marred by the troubles that Apple faced during the first quarter of this calendar year when lockdowns and economic downturns hit two ends of the company's revenue streams.

Foot traffic drops in Apple's stores and drops in consumer purchasing powers ensured that current management faced one of its most difficult quarters to date. Apple's plans of overhauling the iPhone with next-generation 5G connectivity were also put on hold as the company struggled to maintain contact with its development facility across the globe from Cupertino.

Despite these serious headwinds, Wall Street analysts have remained optimistic about Apple's ability to deliver this year's iPhone lineup and generate sufficient revenues to cover development costs. The latest analyst to exhibit this optimism is John Vinh of Keybanc Capital Markets, designated with covering Apple's iPhone supplier Skyworks Solutions Inc (NASDAQ:SWKS), who believes that the 5G iPhone lineup alone will result in the supplier's iPhone content growing by 20% year-over-year (YoY).

In his investor note, Vinh states that there is an "oversized growth opportunity" for Skyworks in the second half of this year. This opportunity is fuelled by the U.S. government's stringent restrictions on Chinee telecommunications giant Huawei Technologies' ability to source leading-edge semiconductor fabrication technologies for smartphone cellular modules such as a baseband chip.

He believes that Huawei will turn to off-the-shelf solutions for its 5G components and the company's relationship with MediaTek corporation will result in a revenue opportunity for Skyworks. Additionally, the upcoming iPhone launch will witness a wider presence for the company on Apple's premium smartphones. For the iPhones XS and iPhones 11, Skyworks has maintained a consistent presence on Apple's motherboards.

Naturally, Vinh's prediction can result from either Apple ordering more units from its radio-front-end (RF Front) and power amplfier (PA) supplier or paying it more for each module. Details of the note sourced by SeekingAlpha and reported on other aggregation websites do not mention this fact. 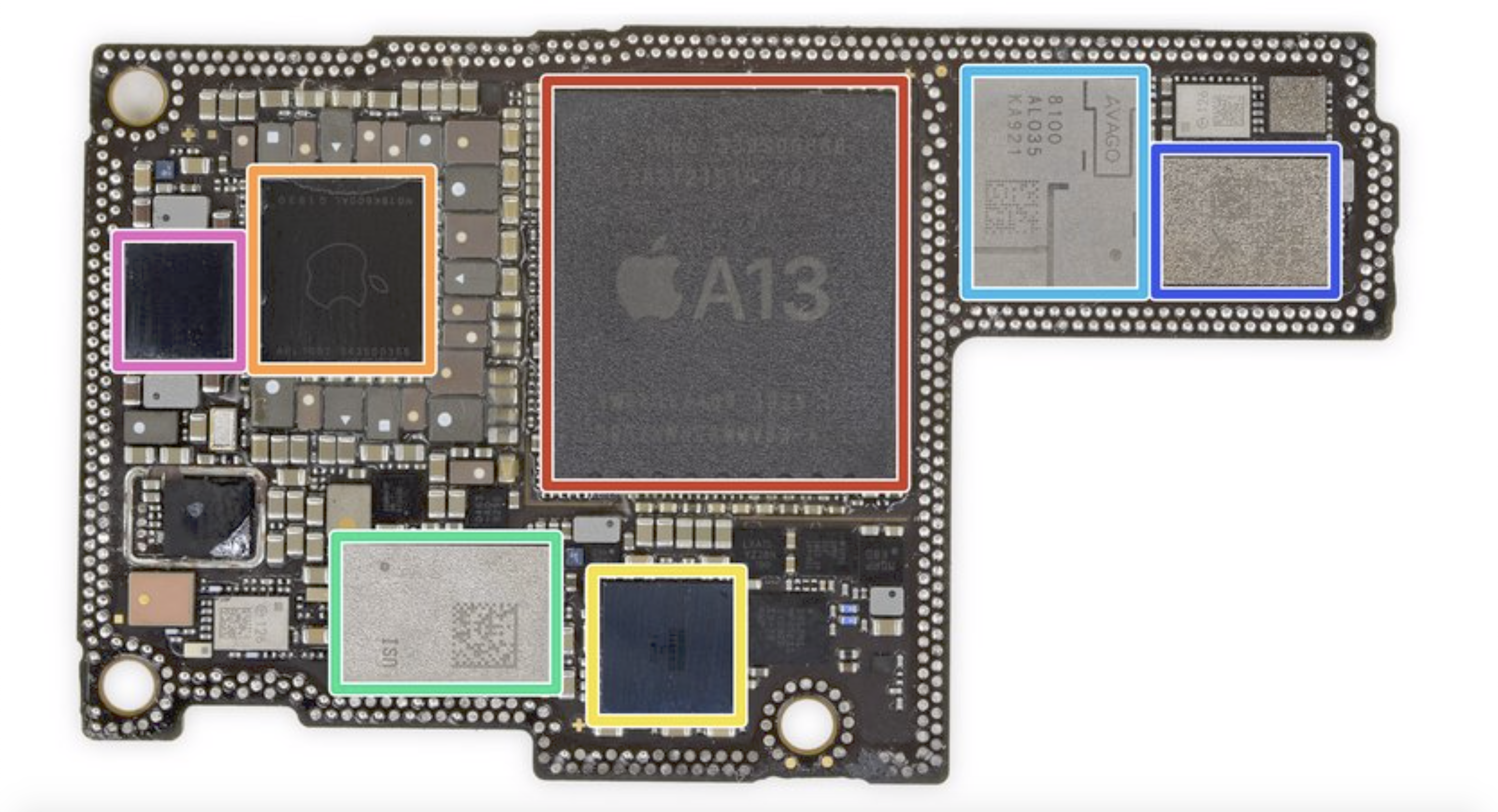 Following the optimism, Skyworks is in line with the NASDAQ Composite stock market index today, with its share price up roughly 2% at 12:14 ET today over Monday's close. The Keybanc analyst also hikes Skyworks' price target, bringing it up to $150/share and =changes his rating to Overweight.

The optimism exhibit by Keybanc follows a note from investment bank Goldman Sachs, who hiked the radio equipment supplier's price target to $138/share yesterday. Goldman analyst Toshiya Hari extends Skyworks' earnings growth period beyond the second half of. this year to also cover the first half of 2021. His forecast is also based on the premises of the company's strong performance on this year's iPhone lineup and a "limited" exposure to Huawei.

Over the course of the past few years, Apple's been expanding the scope of its products to cover budget-friendly sections such as education. The company's Worldwide Developers Conference held earlier this year confirmed its intention to shift away from Santa Clara chip giant Intel Corporation's (NASDAQ:INTC) x86 microarchitecture-based central processing units (CPUs) for the MacBook Pro lineup. The change will allow Apple to capitalize on cost savings as it internally sources the development of the notebooks' key components.