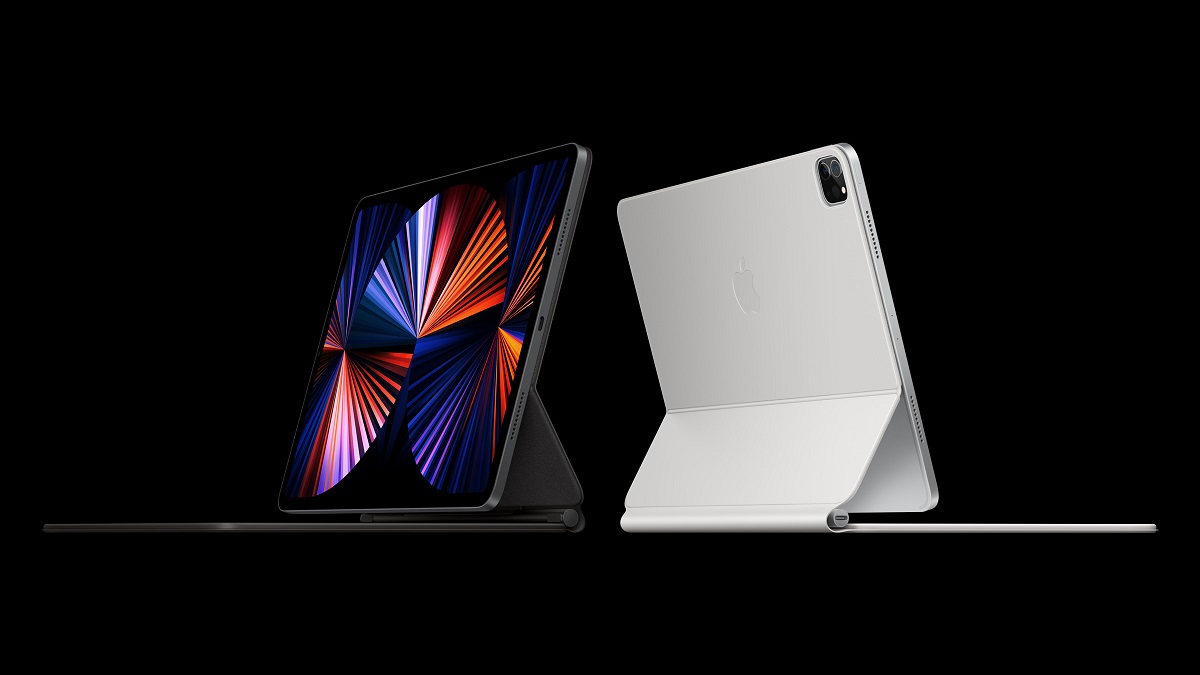 Apple launched the new 24-inch M1 iMac recently alongside the new M1-powered iPad Pro and the new Apple TV. While pre-order dates were mentioned, Apple did not state when the shipping would begin. Although, the company did mention that the devices will be made available in the second half of May. However, no dates were stated at the event. Apple has also reminded users that the new M1 iMac and iPad Pro will be available to pre-order starting tomorrow. Now, Apple has silently confirmed that the 24-inch iMac, M1 iPad Pro, and new Apple TV 4K will be shipping starting May 21.

Earlier today, Apple posted a new update In its Newsroom in which it reminded users that the new devices will be available for pre-order starting tomorrow. Now, Jason Aten spotted Apple's Newsroom update in the UK which suggests that Apple's upcoming M1 iMac, iPad Pro, and Apple TV 4K will begin shipping to users on May 21 (via MacRumors). Check out what the metadata says within the Newsroom update:

"The all-new ‌iMac‌, ‌iPad Pro‌, ‌Apple TV‌ 4K, purple iPhone 12 and iPhone 12 mini, and AirTag arrive in stores and on doorsteps around the world May 21." 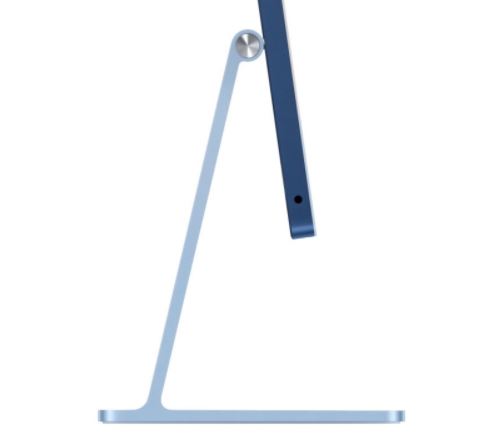 The metadata says that Apple's new M1 iMac, iPad Pro, Apple TV, Purple iPhone 12, and AirTags will begin shipping on May 21. This might be incorrect to some extent since the AirTag and Purple iPhone 12 and iPhone 12 mini will begin arriving for most customers starting April 30 since the pre-orders went live last week. Following the news, Apple has updated the metadata on its press release page and removed the May 21 reference. This is what the description reads:

"The all-new ‌iMac‌, ‌iPad Pro‌, and ‌Apple TV‌ 4K arrive in stores and on doorsteps around the world in the second half of May. ‌iPhone 12‌ and ‌iPhone 12 mini‌ in purple and AirTag are available now."

While the availability is set for the second half in May, we expect that users will begin getting their devices on the 21st. We will share more details on the shipping date of the devices as soon as we have further information on the subject. What are your expectations? Let us know in the comments.