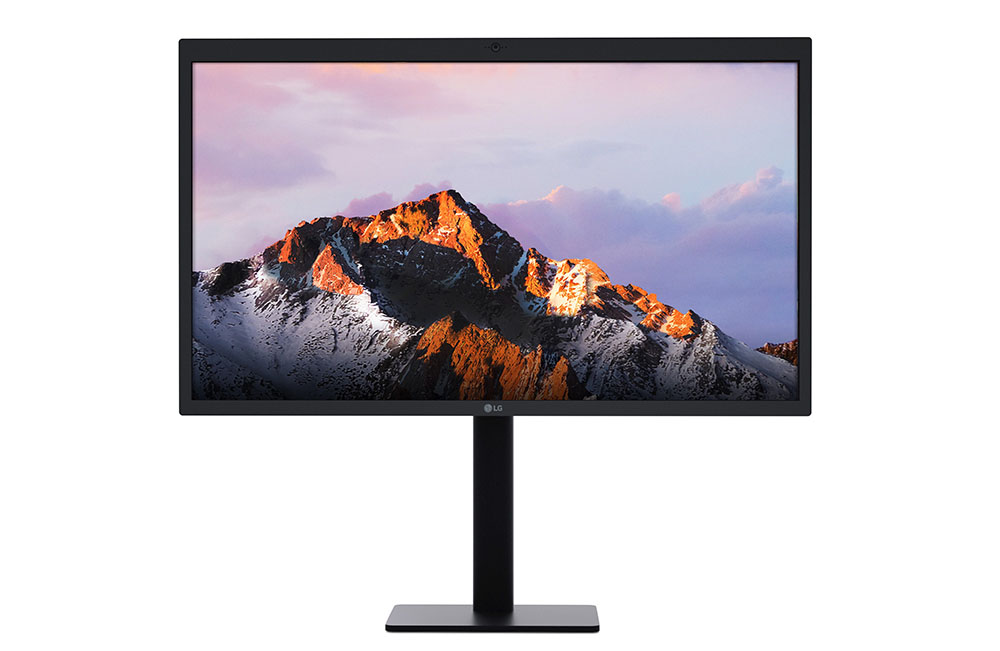 After the issues that were plaguing several owners of the LG UltraFine 5K displays were brought to Apple’s attention, it did not take long for the tech giant long to executive immediate action in making sure that such problems were rectified in record time. However, in order to do that, the company had to halt the sales of the 5K displays till newer and improved units were released. Sure enough, the company kept its word, but more importantly it how quickly the company made its decision and there are reports coming in that some users have started receiving their UltraFine 5K monitors before the intended arrival date.

LG’s high-resolution monitors are most probably going to be retrofitted with a type of shielding that will allow them to continue to working properly even in close proximity of a router and other wireless networking equipment. However, what is important here to note is that some users (via AppleInsider) have started receiving updates that their displays were being shipped on March 1, and arrival dates set on March 2, when in actuality it was supposed to be March 7. This means that Apple is working round the clock to ensure that the retrofitted 5K displays reach consumers as quickly as possible so that the entire chapter can be closed permanently.

While it is written that these monitors will take between 2-3 weeks to ship to the customer, looks like Apple has started to display a lot more efficiency, much to the delight of its loyal customers. Throughout the month of March, the price of the LG UltraFine 5K display has been reduced from $1,299 to $974 to help new users of the MacBook Pro extend their workspace with a higher resolution monitor. 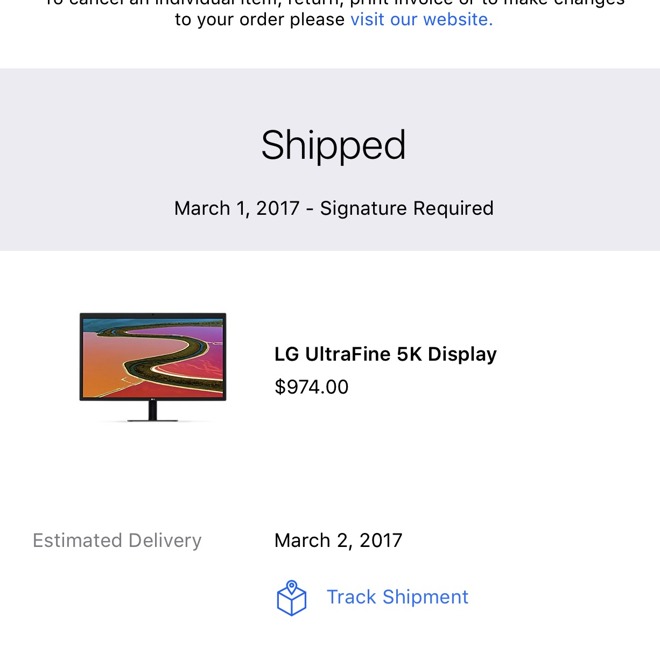 Because of the lack of expansion capabilities you have on the MacBook Pro (unless you use dongles and adapters), the UltraFine 5K monitor is the perfect addition because it features a multitude of Type-C USB ports, which one connects to the MacBook Pro to drive that display as well as charge the machine at the same time.