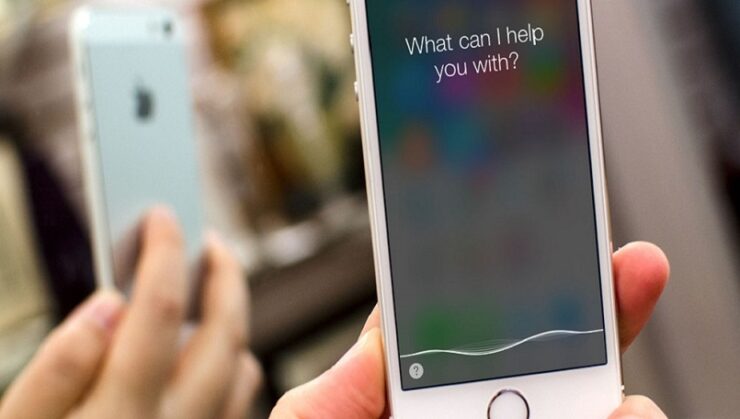 A new Machine Learning Journal entry has been published by Apple's Siri team that shares details on the voice-activated 'Hey Siri' work with our personalized voice. Apple had previously elaborated some portion of the behind-the-scenes to the voice-activated Siri. The first Machine Learning Journal Entry of the current year emphasizes the challenges faced in speaker recognition. So let's dive in to see some more details on the matter.

As it was mentioned in the previous Machine Learning Journal entry, 'hey Siri' was chosen as the hot word due to its on-going presence in the market to initiate Siri.

The phrase “Hey Siri” was originally chosen to be as natural as possible; in fact, it was so natural that even before this feature was introduced, users would invoke Siri using the home button and inadvertently prepend their requests with the words, “Hey Siri.”

The new Journal entry details three hurdles that the company overcame when a user activated Siri using voice commands. The said challenges include a phrase similar to Hey Siri, Hey Siri said by another person and other user saying Hey Siri-like phrase. The Journal entry details how Apple has tackled the issue.

We measure the performance of a speaker recognition system as a combination of an Imposter Accept (IA) rate and a False Reject (FR) rate. It is important, however, to distinguish (and equate) these values from those used to measure the quality of a key-phrase trigger system.

Now, as with the advancements in Machine Learning Journal entry, the section takes a close look at Apple's application before solving the problem - using Hey Siri in an environment with plenty noise.

One of our current research efforts is focused on understanding and quantifying the degradation in these difficult conditions in which the environment of an incoming test utterance is a severe mismatch from the existing utterances in a user’s speaker profile.

Siri has come a long way. From its initial days till today, we have seen the virtual assistant get smarter and capable. Today, it is present on a wide range of Apple products even the Mac. The new product addition supporting Siri is Apple's HomePod and Siri is what makes it a smart speaker. There will be more advancements made in the field in the near future. There will be more to the story, so be sure to stay tuned in for more.

This is all for now, folks. What are your thoughts on the latest Machine Learning Journal entry? Share your views in the comments.