Apple Services, Including iCloud, Apple Music, More are Currently Down [Update: Everything Online] 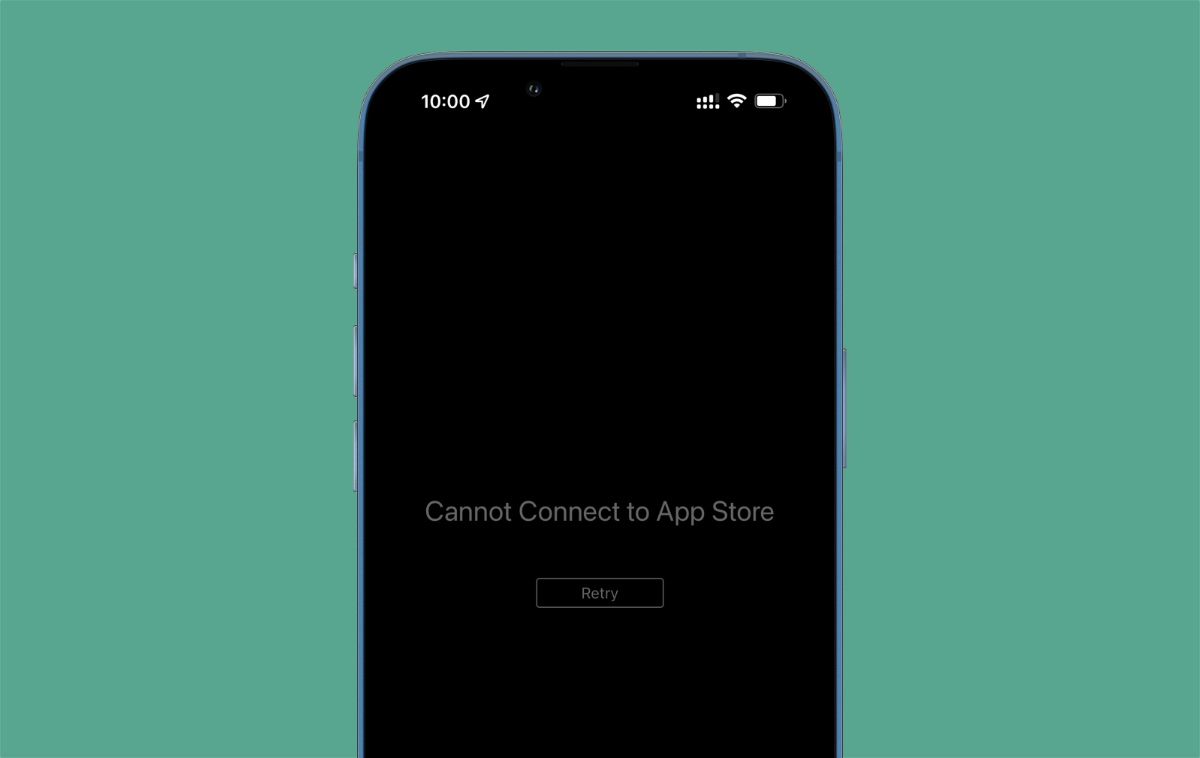 It's not just you, Apple services including iCloud, Apple Music, iMessage and more are currently down right now.

The funny thing is, if you go to Apple's official System Status page, it seems as though everything is fine. But if you go through different social media channels, including Twitter, Reddit, etc. you'll find out that a lot of Apple services are currently down, including iMessage. 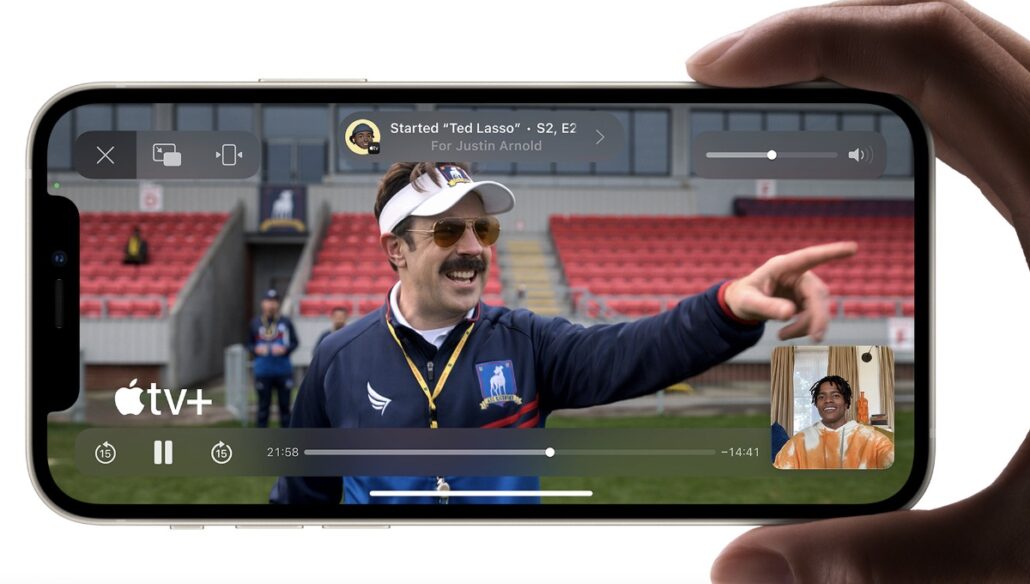 It seems as though the outage is more widespread than we originally thought. The outage includes services such as TV+, News+, Apple Music, FaceTime, Find My, iCloud Private Relay - basically every service which Apple offers for its customers.

At the time of writing, you literally cannot do anything to fix things up. This is something which Apple has to fix from its end before everyone can get onboard and start using things normally.

Some users are reporting a complete outage, while some suggest that services are unusually slow. Whatever the case might be, we're hoping that this will not be as bad as the Meta outage from a few months ago. Usually, Apple is quick to bring everything online, and we're assuming it will be the same this time around, too.

Update: Apple has acknowledged the outage and services are slowly coming back online.

Update 2: Everything is back online.

[This is a developing story.]