Today, Apple has seen fit to release the second public beta of its forthcoming macOS 10.13.5 firmware. The beta has been released to the general public for testing purposes and it is available for download now. The update arrives a day after the company seeded the second public beta of macOS 10.13.5 to developers. However, one important question to note here is whether the new public beta has anything new in store for users. So let's dive in to see some more details on the subject and how you can download it on your Mac.

If you're interested in trying it out for yourself, you can get your hands on the second public beta of macOS 10.13.5 through the Apple Developer Center. Apart from this, you can also opt for the Software Update mechanism in the Mac App Store to install the latest beta. However, be sure to note that a proper profile is required.

As for what the new public beta brings to the table, it adds support for Messages on iCloud, something which was previously present on the previous beta versions of macOS 10.13.4. However, the feature was pulled from the latest updates due to unknown reasons. The feature is also available for iOS 11.4. 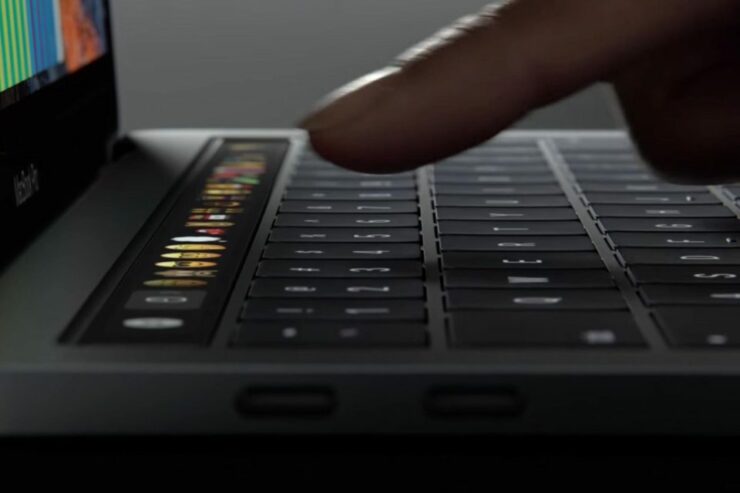 Apart from this, the second public beta of macOS 10.13.5 also includes various bug fixes and performance enhancements. This would improve the stability of the operating system and compliment a smoother user experience compared to the previous beta version. Apple does not provide the release notes of its beta updates, so we are not exactly sure what the company might have seen fit to add in the second public beta of macOS 10.13.5.

We will let you guys know as soon as something new is discovered in the beta. There will be more to the story, so be sure to stay tuned in for more details. This is all for now, folks. What are your thoughts on Apple releasing the second public beta of macOS 10.13.5? Do you think there are any forward-facing additions in the beta firmware? Let us know in the comments.