Recently, Apple revealed details on its Applebot, emphasizing that its an in-house web crawler designed to serve the likes of Siri and Spotlight searches. Previously, it was thought that Apple mediated searches from Siri and Spotlight through Google, Bing or Walfram Aplha. Apple also emphasized in its support document that it has no plans to rival Google in the search engine category. 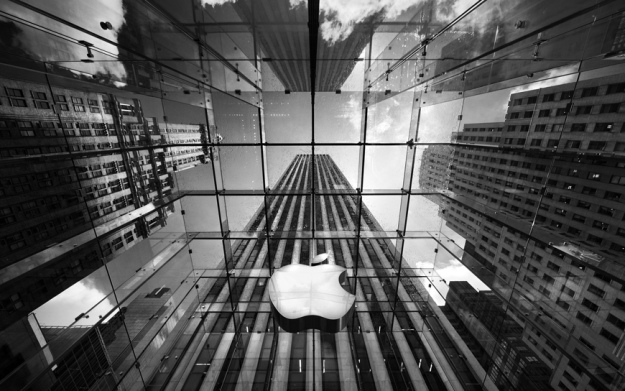 Even though Apple relied on Google and other search engine to accompany Siri and Spotlight services, it is highly anticipated that the iPhone maker will make a move to develop its own search engine preferences. A hint of it arrived when Apple provided job listings for 'search platform' in February while it portrayed the scenario as efforts to improve existing search preferences like Siri and Spotlight.

Apple Planning To Rival Google On Creating Its Own Search Engine?

One member with a Moniker Kellegous was approached by Apple to work on the new search product. The thread on Hacker News portrays,

FWIW, an Apple recruiter approached me about working on a new Search-related thing. He used the following enticement in the initial email: “We are building the future of search for the best user experience (unadulterated by advertising for the first time in history).” So as best I can tell, a search experience without advertising is very much on their mind.

The first rumor about Apple's search market began last year when webmasters noticed web crawlers from the IP address starting with 17 visiting their host website. This was highly unusual as all the IP addresses that starts with 17 belonged to Apple. Hence the rumor came stronger considering the fact that Applebot has been indexing the web even though the aid to Siri and Spotlight comes from Google and Bing.

The Applebot works in a similar manner to that of Google's Googlebot. Apple has also devised its developers to follow Googlebot's instructions in case there are no manuals found from Applebot. The concern and regulations of the web crawler can be directly acquainted from Apple's network operations. Even though the support document on Applebot is the closest to what might be Apple's intentions, whether its true or false, the Cupertino tech titan will tell its goal in the future.