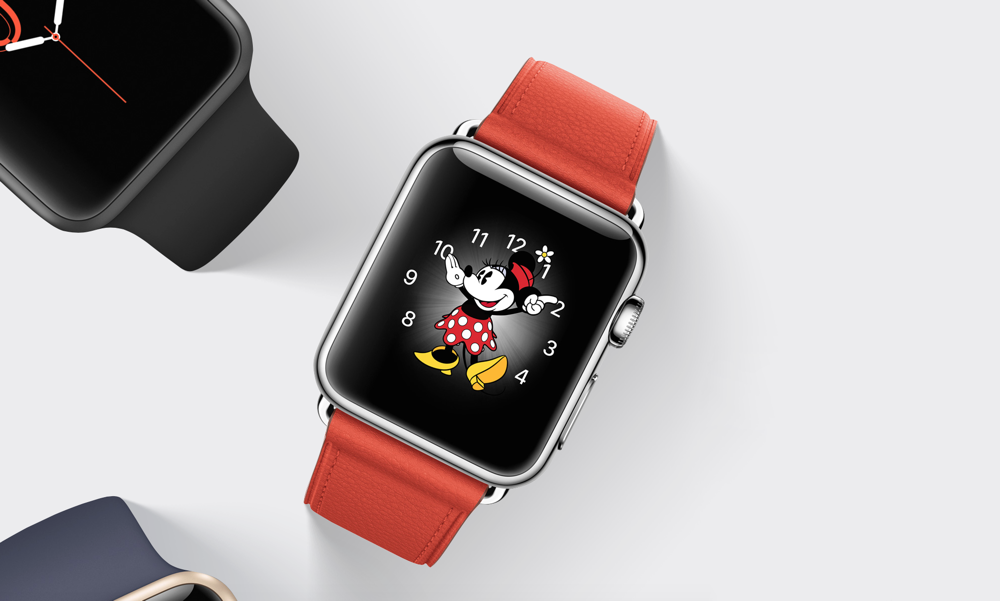 Apple has seen fit to release its latest firmware for the Apple Watch - watchOS 6.0.1. watchOS 6 was released to the public on September 19 which brought a plethora of forward-facing additions to the table. The latest build comes with several improvements and fixes for issues which were not addressed in the previous builds. So let's dive in to see what has Apple added in watchOS 6.0.1 and what else can we expect from it.

If you're up for it, you can install the latest watchOS 6.0.1 update on your compatible Apple Watch for free. Simply head over to the dedicated Apple Watch app on your iPhone and navigate to General > Software Update. Your update will be installed.

Do take note that in order to update to watchOS 6.0.1, your Apple Watch, it should have a minimum of 50 percent of battery life or plugged-in for charging. In addition, make sure that your Apple Watch is in the range of your iPhone. 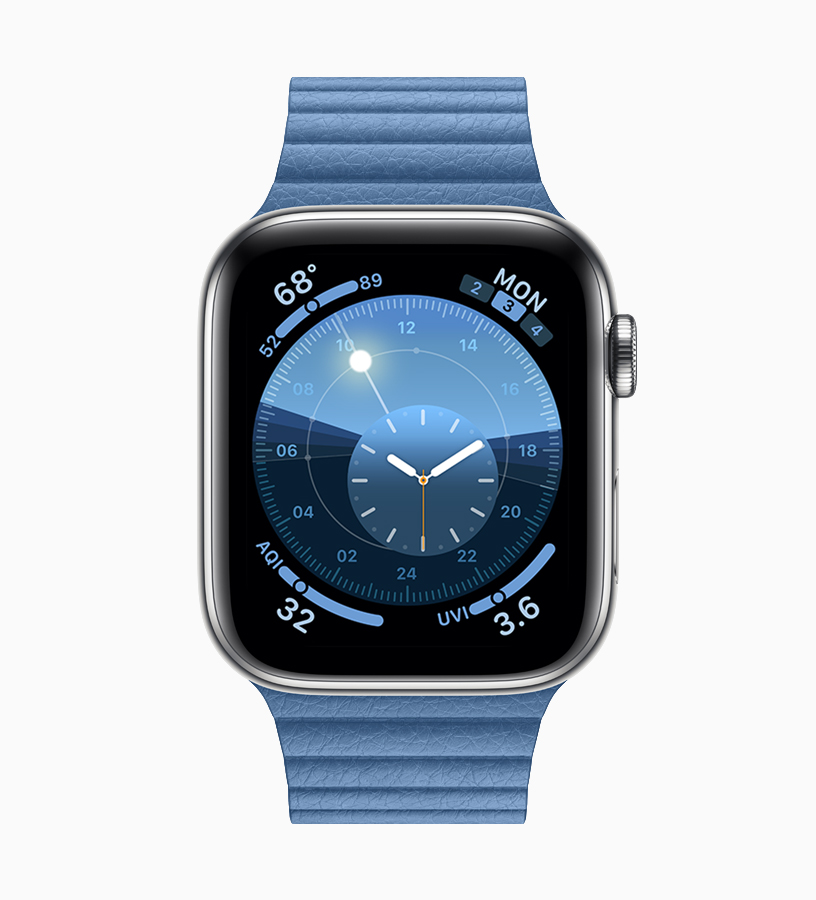 Today's watchOS 6.0.1 update is not that major in scale but does bring several fixes for some bugs like the Mickey and Minnie Mouse watch faces, calendar notifications bug, and more. Here are Apple's release notes for the update:

watchOS 6.0.1 optimizes performance, provides security updates, and contains improvements and bug fixes, including:
- Resolves an issue where the Mickey Mouse and Minnie Mouse watch face does not speak time
- Addresses an issue where the calendar complication may not display events
- Fixes a bug that could result in a loss of display calibration data

The new update is definitely more stable and secure than the previous build so we would totally recommend you to update your compatible Apple Watch to watchOS 6.0.1.

There will be more to the story, so be sure to stay tuned in for more details.  Share your thoughts on the latest build from Apple in the comments section below.