Today, Apple has seen fit to release the third public beta of iOS 13.1 and iPadOS. The new beta arrives a week after the second beta was seeded to the public and a day after the build was seeded to developers. If you're interested in checking out, the new beta build is available to download on all compatible iOS and iPadOS devices right now. Let's dive in to see what the new beta has in store for users.

As we have mentioned earlier, Apple has released the third public beta of iOS 13.1 and iPadOS to testers, Beta testers who are enrolled into Apple's beta testing program will receive the update via OTA mechanism. However, do make sure that your device needs to install the appropriate configuration profile. If you're not a part of the beta program, you can join it by heading over to Apple's beta testing website.

iOS 13.1 brings several new features which were previously removed from iOS 13. Some of these features include Shortcuts Automation and more. However, iOS 13.1 brings it back. The feature basically allows you to create personal and home automation from the Shortcuts app. When a certain condition occurs, the action will be performed automatically. Another feature called Share ETA is also available with iOS 13.1. This feature allows you to share the estimated time of arrival with a certain friend or family member. 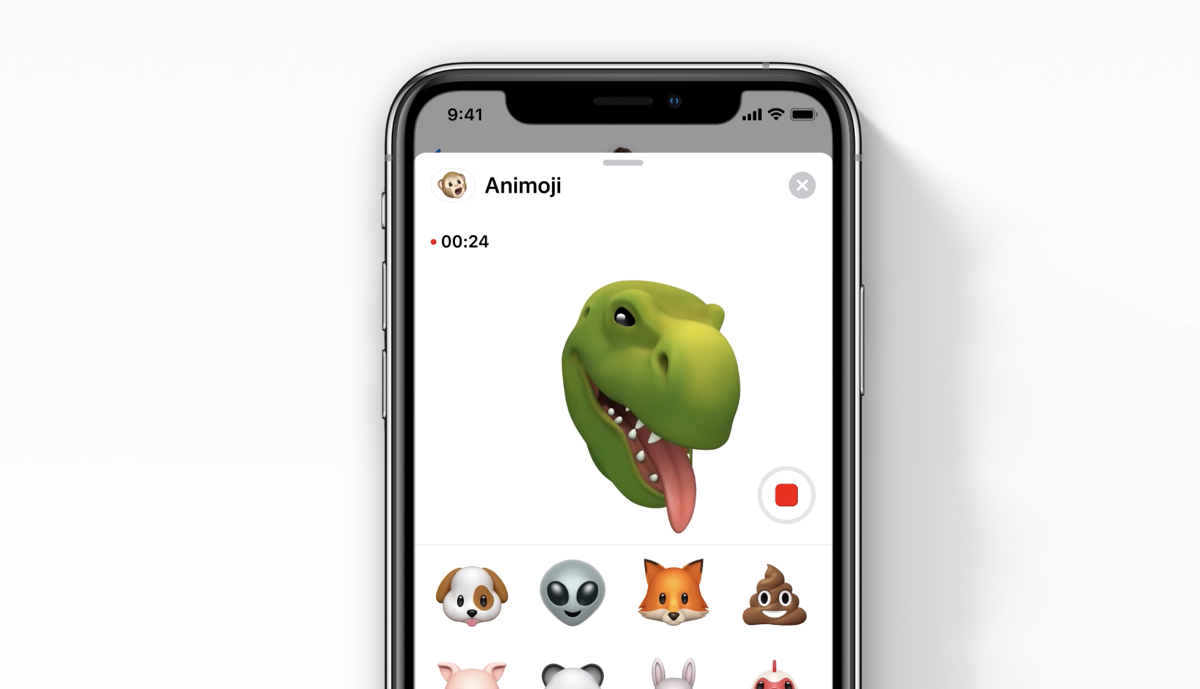 Apart from this, there are also minor visual tweaks as well. Some of these include the volume indicator when you connect your headphones or speakers as well as Dynamic Wallpapers. The mouse support under accessibility is improved. Other than this, HEVC video encoding is now also supported with alpha channels.

Apple is expected to release iOS 13 to the general public on September 19 and iOS 13.1 will be released on September 30.

There will be more to the story, so do stick around for more. This is all for now, folks. What are your thoughts on the third public beta of iOS 13.1? Are you willing to give it a swing? Let us know in the comments.