Today, Apple has seen fit to release beta 4 of its upcoming iOS 13.1 and iPadOS 13.1 to developers and public beta testers. The new update arrives a week after the third beta was released. The latest beta build can be downloaded on your compatible devices from the Apple Developer Center or via over-the-air mechanism once after the appropriate configuration profile is installed. Let's dive in to see some more details on the new build and whether Apple has added any forward-facing addition to the table.

If you're up for it, the latest beta 4 of iOS 13.1 and iPadOS 13.1 can be installed on your iPhone and iPad right now using a profile that is installed through the Apple Developer Center. In late August, Apple released the first beta of iOS 13.1 which was a surprise to many of us because iOS 13 has not been released to the public yet. Apple is planning to release iOS 13.1 two weeks after iOS 13 is available to the public, which is tomorrow, September 19. 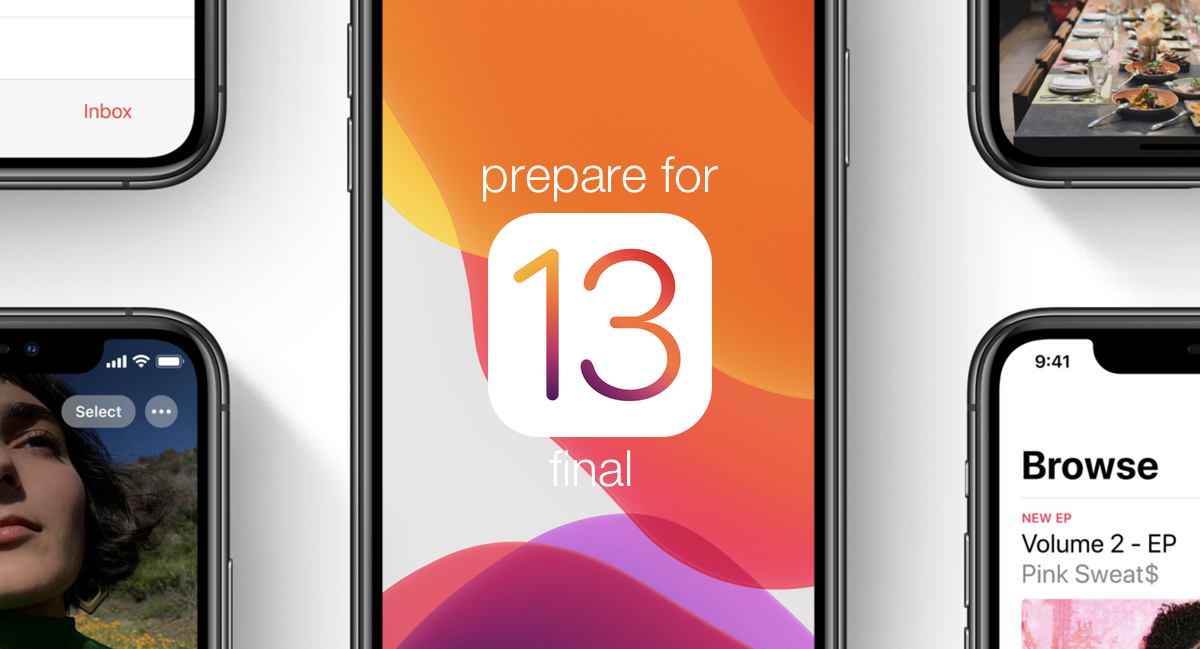 iOS 13.1 and iPadOS 13.1 includes several features which were brought forward at WWDC but were removed from iOS 13. Some of these features include Shortcuts Automations, Share ETA, new icons on volume indicator when headphones or speakers are connected and updates to Dynamic Wallpapers. Furthermore, Mouse support has also seen extended functionality where a right-click action will trigger 3D Touch or long-press operation.

Apple is also releasing iOS 13 to the general public tomorrow, if you're looking forward to it, here's how to prepare your device for the big update.

There will be a lot more so do stay tuned in for more details on iOS 13.1 and iPadOS 13.1. This is all for now, folks. What are your thoughts on the new beta 4 build? Are you willing to give it a swing on your iPhone or iPad? Let us know in the comments section below.