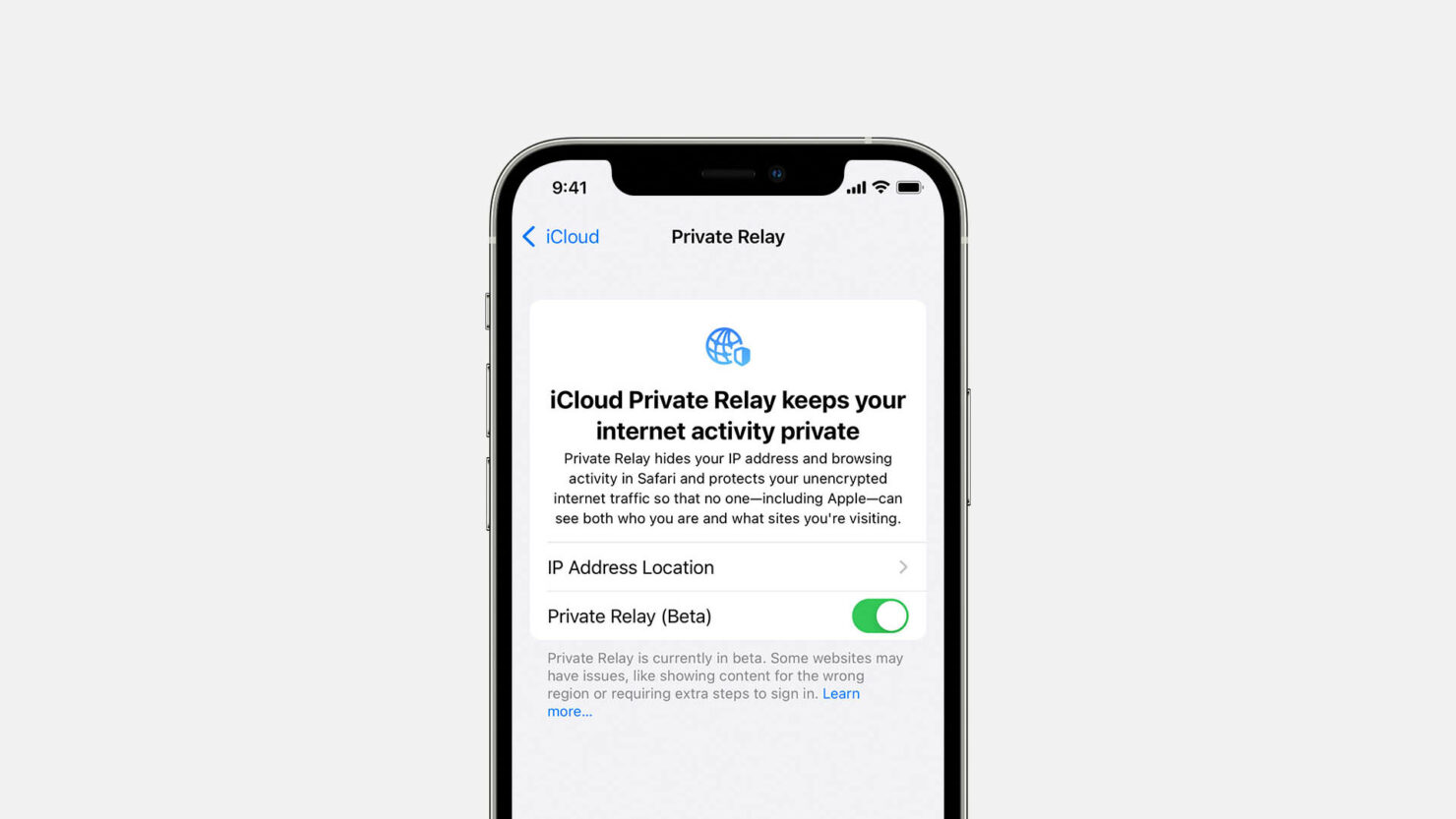 Apple announced its Private Relay feature for iPhones last year when it introduced iOS 15. This new iCloud feature is intended to encrypt all iPhone Safari traffic. As of right now, iPhone users have the option to enable it, and when you toggle it, no one, not even the talented software engineers stationed at Apple, would know who you are, or which website you are browsing, and when you are browsing it. Unfortunately, this feature has not sat too well with European carriers, who seek to block it.

Carriers such as Vodafone, Telefonica, and even T-Mobile have signed an open letter stating that Private Relay severs their network and servers from obtaining valuable data. The Telegraph reports that the European carriers believe that this move will have significant consequences in terms of undermining European digital sovereignty, and it will impact the operator’s ability to efficiently manage telecommunication networks.

Regular VPN services have been available for years, allowing users to pretend to be sending and receiving traffic from a different location graphically, so we are not sure what problem these carriers appear to have with Private Relay. The only downside to using third-party VPN services is the sheer time it takes to enable them.

With Private Relay, your traffic gets encrypted with a simple toggle, making the feature as seamless as it can possibly be, so perhaps the convenience available for iPhone users who care about their privacy is something that might have gotten under their skin. It could also be that some iPhone users who did not possess knowledge about setting up a VPN by themselves now have the option to do so instantly.

Apple states that Private Relay will not be offered in countries like China, Belarus, Colombia, Egypt, Kazakhstan, Saudi Arabia, South Africa, Turkmenistan, Uganda, and the Philippines.