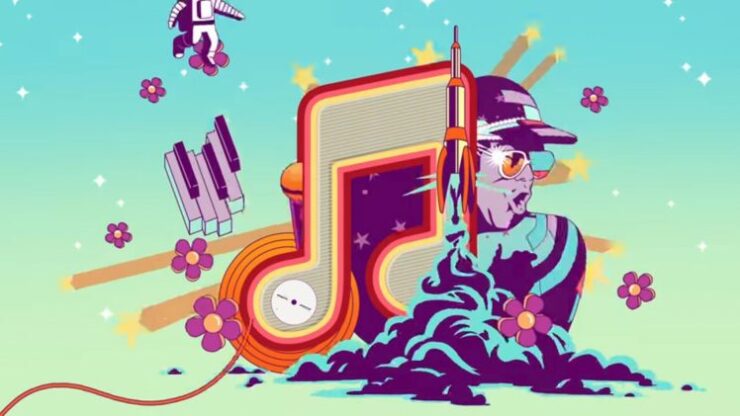 As we settle in 2018, Apple's path is clear. If the company continues to rely on the iPhone, it might not maintain current standing in the tech world. The iconic smartphone which generates more than half of Cupertino's revenues looks to have run its course. However, its popularity has left Apple with a goldmine. While the company's revenue from the iPhone is going down, it's got a great opportunity to ensure people who do use the device pay for services. To that end, Apple Music just got a new chief. Take a look below for the details.

In an internal memo, Apple announced the promotion of Oliver Schusser, who previously supervised Apple's international teams across 155 countries. Now, Schusser will report directly to Eddy Cue after being promoted to Vice-President Apple Music & International Content. This move comes at a critical time for the service, which has gained more than 40 million subscribers globally, across 115 countries.

Schusser has also played a critical role in several important Apple ventures, the most important of which is Cupertino's Shazam acquisition. While Apple Music doesn't quite match Spotify in terms of subscribers, this is set to change if current estimates of the service's growth turn out correct.

Prior to his promotion, Schusser was responsible for managing Apple's services in 155 countries. As Apple nears Spotify in terms of subscribers, it's become even more vital to get a strong global foothold. After all, the US is far from being the only country with iPhone users. Schusser's previous position will be filled by Tracy Hannely. She started off in Australia and served a critical role in analyzing emerging markets for Apple.

As Apple starts to look elsewhere for revenues, it's critical for the company to have a strong team. Eddy Cue and Oliver Schusser are pretty close, and this promotion will help things, especially when we talk about Apple Music. Thoughts? Let us know what you think in the comments section below and stay tuned. We'll keep you updated on the latest.