Apple Plans Successors To Tim Cook And Other Executive Leaders 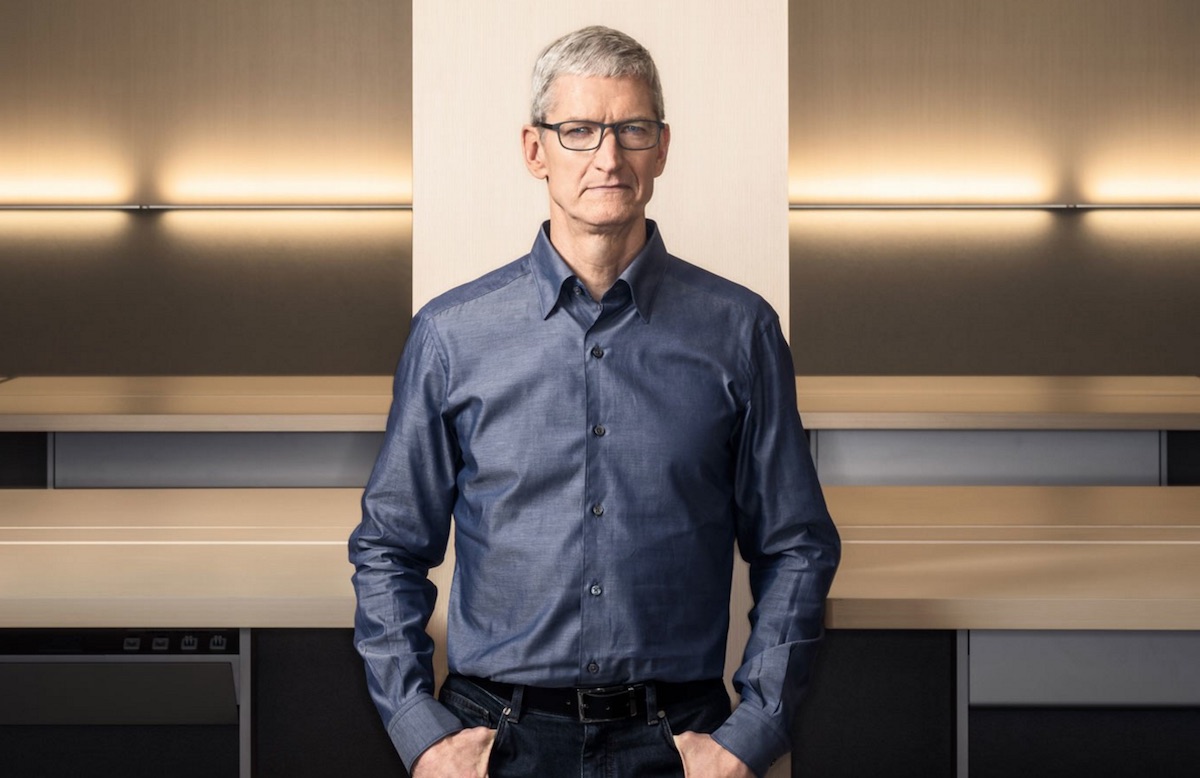 Apple CEO Tim Cook and his team of executives are focused on grooming the next generation of leaders who would be taking over the company's hardware, software, and product marketing divisions in the near future.

Tim Cook has been extraordinarily successful during his tenure as Apple's CEO so far. He has carefully managed the company's product line-up to lead the company to become worth $2 trillion. Even before becoming the CEO, Cook was instrumental at perfecting the supply chain for the company that is second to none in the world.

As per the latest report from Bloomberg, Tim Cook and his team of executive leaders are already planning to groom its next generation of leaders, despite there being no indication of Cook leaving his CEO position anytime soon. Tim Cook has been Apple's CEO for almost 10 years now, and if he were to resign tomorrow, he would be succeeded by Chief Operating Officer Jeff Williams.

Jeff Williams has played an important part in developing Apple's new products which include Apple Watch and its various health features. Williams has been focused on operations for a long time and would be the perfect replacement for Tim Cook.

Bloomberg also goes in detail on who they think will be the best replacement for the leaders in marketing, software engineering, services, operations, hardware engineering, hardware technologies, and other divisions. Here is a brief summary of some of the current generation and next-generation leaders from the report:

Greg Joswiak just took over from Phil Schiller as Apple's senior vice president of worldwide marketing. Apple's product marketing is deeply involved in providing input in product development, so it is not a role that is filled up with people with just marketing experience. Joswiak is 56 now, while Schiller retired at 60. Kaiann Drance, 42, vice president of iPhone marketing, is expected to be the next in line to replace Joswiak in a few years.

Jeff Williams currently oversees the company's operations which deals with manufacturing, suppliers, and component sourcing. If he were to become CEO soon, he could be replaced by either Sabih Khan or Priya Balasubramaniam.

Apple has always thought long term whether it comes to its product development, supply chain, or even running the company. During his last few years, Steve Jobs spent considerable effort and established an Apple University to ensure that employees and future leaders were instilled with the company's culture, history, and decision making processes. It will be interesting to see when a transition would happen from Tim Cook to the next CEO. Given the current situation with antitrust investigations, issues with App Store, and more, Tim Cook might want to wait for things to improve before handing over the reins of the company.