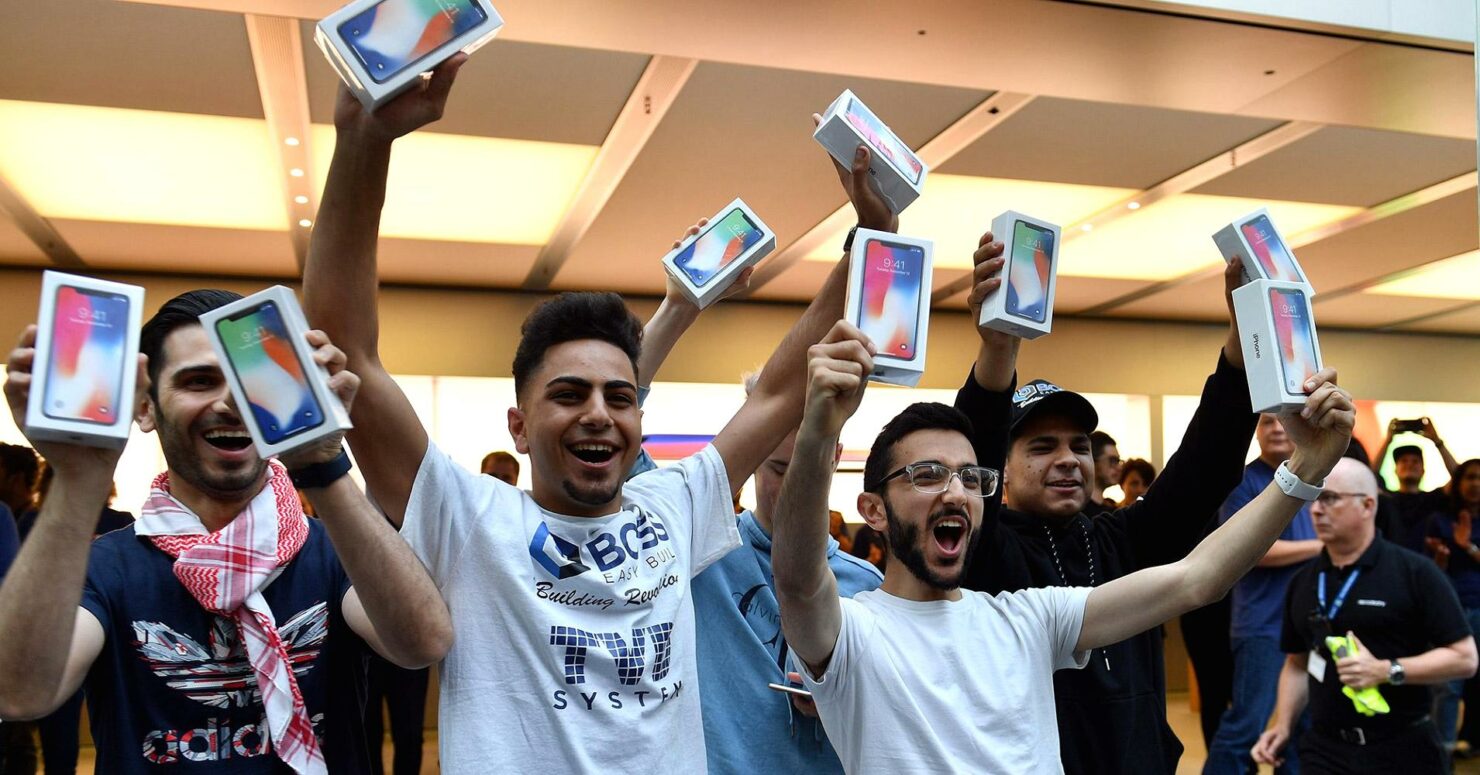 A fresh report from the vault states that Apple is going to launch an Apple Pay credit card in collaboration with the investment bank Goldman Sachs. The move highlights how serious Apple is about the payment industry. The heightened interest could be attributed to the overwhelming success of Apple Pay as well.

According to the report from Wall Street Journal, the credit card will have the Apple Pay logo. It is expected to be launched in 2019 but it is not known yet if this would be your regular credit card with the Apple Pay branding, or will it be Apple-centric, providing features such as Apple Pay Cash, or discount on Apple products.

Right now, a Barclaycard Visa is offered by Apple with financing and rewards for buying Apple’s products and services. For purchases under $500, you can get up to a 6-month loan. For purchases upwards of $1,000, the time extends to 18 months and you can also get reward points for buying from Apple and redeem it in the form of iTunes gift cards.

The leading investment bank Goldman Sachs has been looking to venture into consumer lending. Earlier this year, it was alleged that the bank and Apple want to collaborate and devise a plan for financing iPhones.

An Apple Pay card supported by Goldman Sachs can help Apple deeply integrate the payments network and physical transactions. It also provides the peer-to-peer service Apple Pay Cash to its customers to send money to each other. Using Apple Pay, money can easily be transferred, but there is a caveat; it can only be used at stores with a built-in contactless technology in terminals.

The $999 iPhone X is a clear example that Apple is not going to stop making crazy-expensive products. The iPhone X was also a Super Bowl Winner according to Tim Cook and was the most popular smartphone for Q1 2018 with more than 16 million units sold.

According to a different report, the iPhone X was responsible for 35 percent of global smartphone profits, so it is proof that Apple is going to be producing premium handsets that come with a large price tag, and customers will still be willing to pay for them. For those that still want an iPhone but cannot come up with the cash at that moment can resort to such a payment card for better flexibility when it comes to making payments.