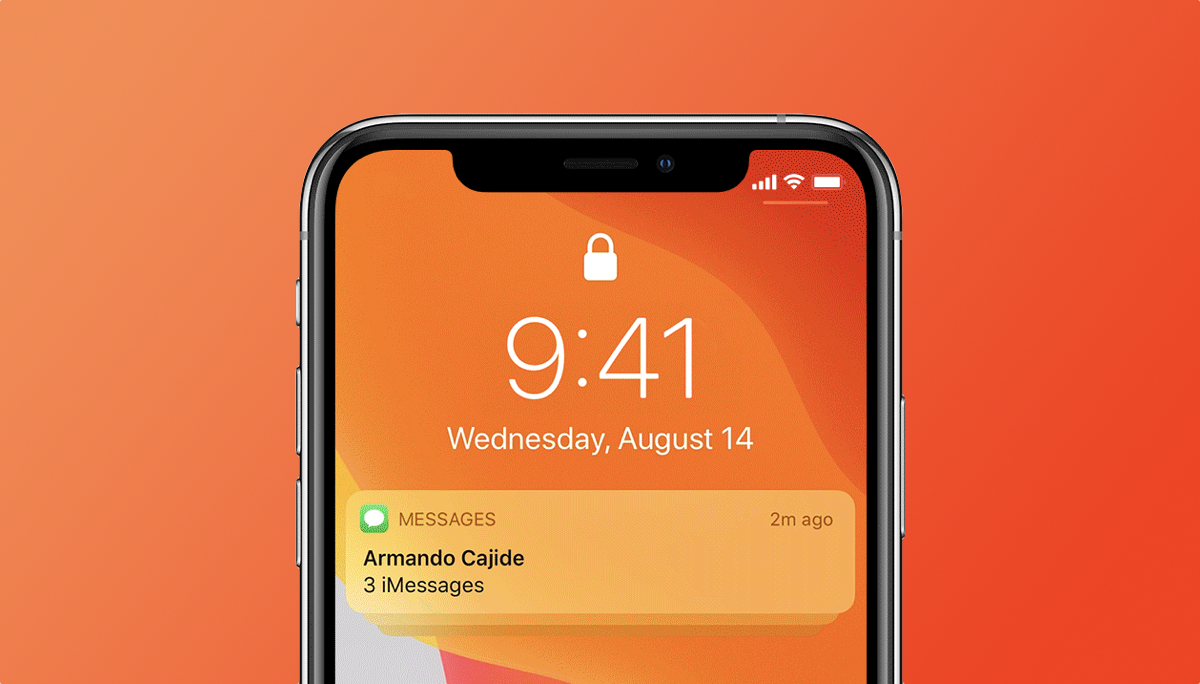 Apple is not shy to add new features to its products. For that, the company spends billions on research and development. Now, Apple might be working on a new method through which you can interact with your iPhone. Apple is working on a new feature that will allow you to mark your notifications as read with your gaze. The new functionality was discovered in a new patent filed by Apple. Let's dive in to see some more details on the patent.

Apple Patent Details Technology Which Can Detect User Presence, Allowing You to Mark Notifications as Read With Your Eyes

As mentioned earlier, Apple's new patent details a system that detects a person's presence in the vicinity. The system can also be used to detect the gaze of the user which could also be used for other things. For instance, the gaze can control Apple TV, Mac, HomePod, and your iPhone (via AppleInsider). 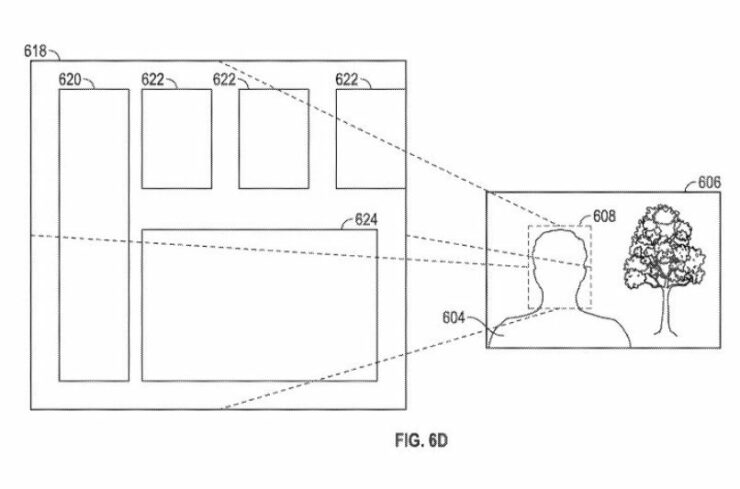 If Apple implements it in its iPhone models in the future, it will open up a whole lot of possibilities. The iPhone could have the ability to trigger Face ID within apps.

Other than this, user detection could also be used to control media with an auto-pause and play feature for audio and video. The entire system reminds us of Google's attempts with the Soli sensor on the Pixel 4 devices. However, Apple's implementation sounds complex to achieve. At this point in time, Apple has only filed a patent, and there is no certainty that it would see the light of day anytime soon.

Henceforth, we would advise you to take the news with a pinch of salt. What do you think about the latest Apple patent? Would you want to see the feature in the upcoming iPhone 13? Let us know in the comments.