After the launch of the iPhone 6 and the iPhone 6 Plus we have some time before we get to see Apple's next range of flagship smartphones, probably the iPhone 6S series. While its too early to speculate what changes the Cupertino based manufacturer might have in store for us next year, we have nevertheless managed to stumble across some very interesting patents, that point out towards 3D technology to be introduced in Cupertino's next lineup of devices. 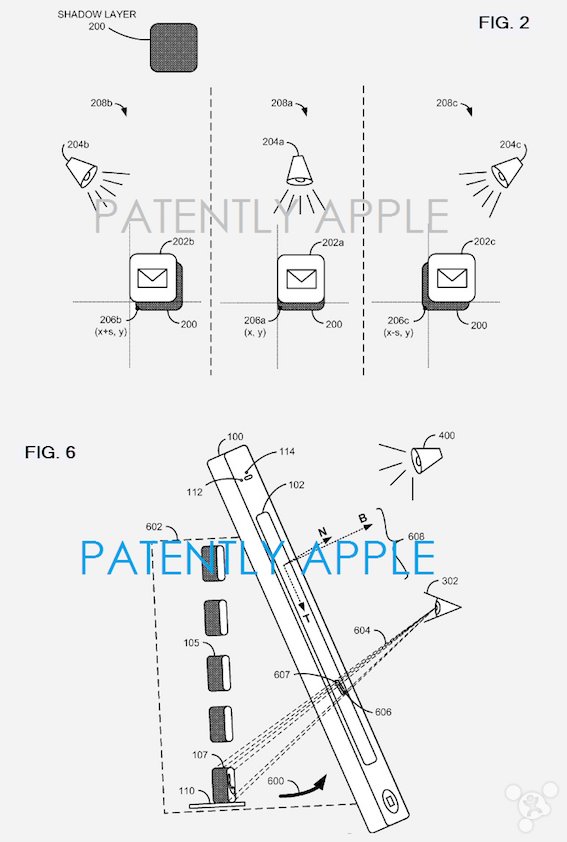 According to new Apple patents announced by the US Patent office today, folks over at Apple have some interesting ideas about 3D technology on their devices. The patents released relate to Apple's focus towards 3D interface design efforts which intend to take things much further than the current parallax affect found in iOS devices. 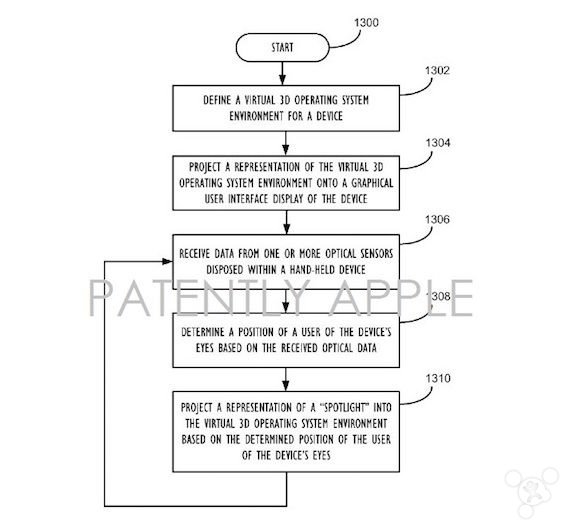 According to the patents, Apple intends to introduce 3D interfaces to its devices in a dual manner. Not only will the devices manage to project a 3D interface, the user will also be able to interact with the said environment. This will happen through the representation of the virtual environment on a graphical user interface. When the user interacts with this representation, the optical sensors on the device will report movements and other changes back, which will then be used to determine the user's position and will also be used to generate feedback to provide for the interactions.

Allegedly, Apple is also looking for ways to transfer this technology to the Mac. Sounds very interesting indeed. Could the next iPhone (6S?) be coming with 3D on board. Despite being farsighted, we certainly hope so, as 3D interfaces on mobile device hasn't really caught on that much when it comes to flaghsips. Stay tuned. We'll keep you updated.