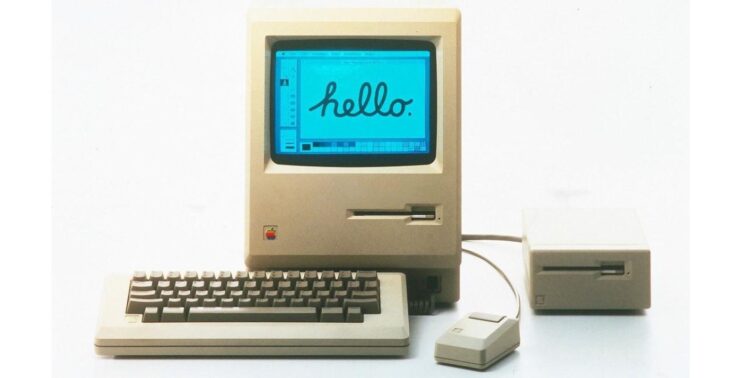 Shares of Cupertino tech giant Apple Inc (NASDAQ:AAPL) opened 2.78% lower over Friday's close after the company admitted on president's day yesterday that the coronavirus would cause it to once again revise revenue estimates in a second fiscal quarter. Last year, Apple's chief executive officer Mr. Tim Cook had admitted to investors in a letter that his company would miss estimates in the year's second fiscal quarter due to less-than-stellar performance in China.

Now, as industry watchers, analysts and corporations start to settle down in their assessments of the impact from the current situation in China, the market, it seems is not optimistic about Apple's near term future.

In its statement released yesterday, Apple laid out two reasons behind poor financial performance in its current quarter. The company stated that due to the fact that nearly all of its stores were closed in China, it was facing low levels of user turnout which in turn was affecting revenues in the country. It also stated that while production had resumed in China, it still had not ramped up and reached peak levels.

Given that we're in the middle of Apple's second-quarter for the fiscal year 2020, and given that the company's operations will take more time to ramp up, it's only natural to see why the iPhone-maker will be unable to keep up with previous estimates of its performance. What isn't clear however is the extent to which Apple's supply chain disruption this quarter will affect the company's revenues.

Analysts believe that for each week the company's facilities remain closed, Apple loses around 1 million worth of iPhone unit shipments. These drops, in turn, affect the company's inventories in its stores and in outlets of other retailers. 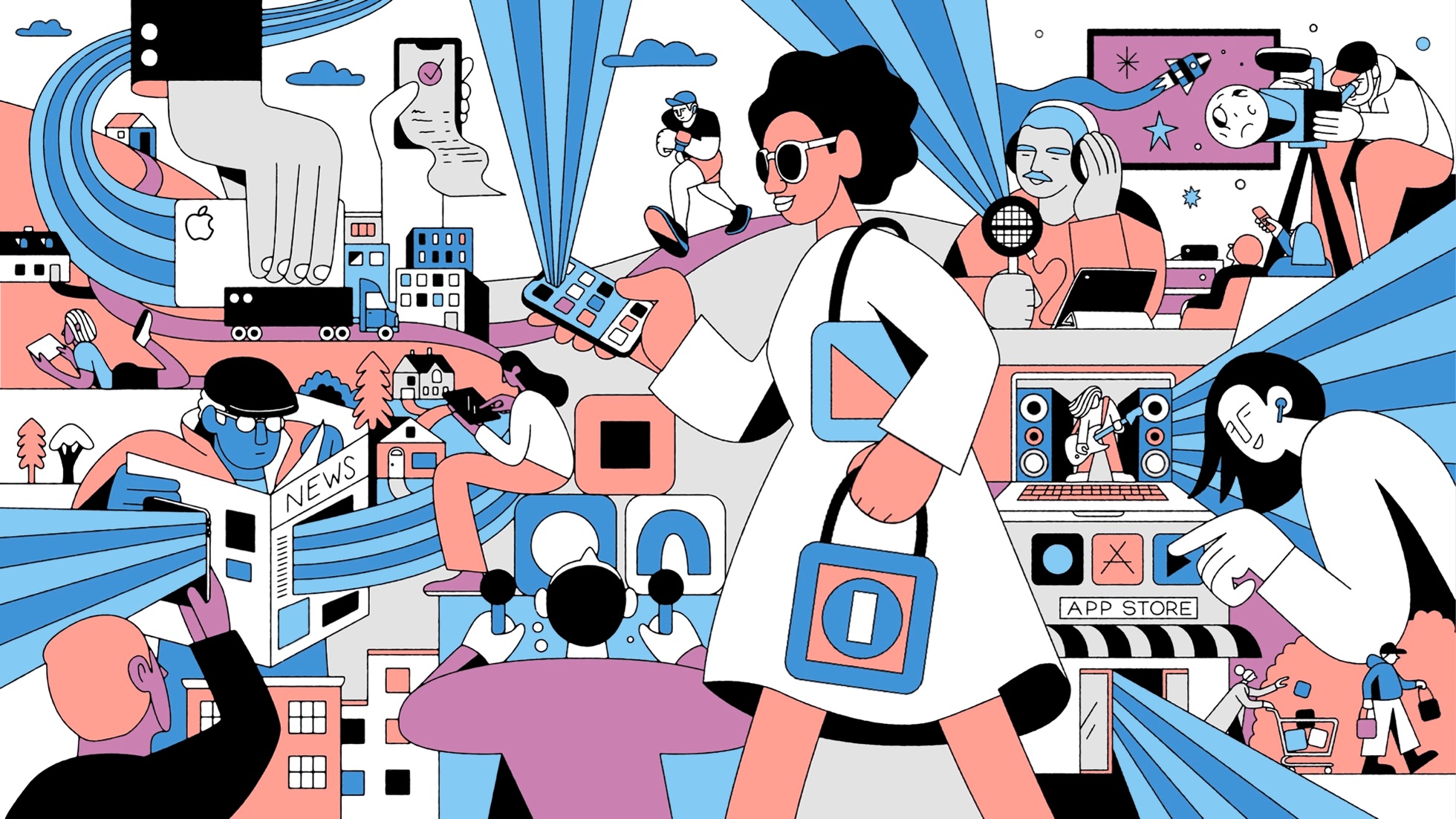 As Apple admits guidance miss, the question remains whether coronavirus disruption will affect the company's performance throughout this year

Data from Bloomberg's Supply Chain Database shows that Apple's 197 suppliers based in China have3 a total relationship value of approximately $40 billion to the company - making for more than 90% of the company's cost of goods sold in the first quarter of 2020. China itself accounts for roughly 12% of the company's revenue as per data from the latest financial filings. Therefore,  a gut estimate of the potential impact on Apple's revenue from the coronavirus disruption should at least stand in the range of $5 billion - if not more. As you're reading this, keep in mind that this is a very conservative estimate, as many believe losses in excess of $20 billion to the Cupertino tech giant.

The supply disruption comes at a time when Apple's management had finally reversed the iPhone woes it was consistently facing. Prior to the launch of the 2020 iPhone lineup, Apple was finding it difficult to convince older iPhone users to upgrade their devices. In fact, in 2018, the company had finally bitten the bullet and launched an 'entry-level' iPhone in the form of the iPhone XR. However, when this gadget's launch failed to make it intended effect, Apple upgraded its predecessor with a new camera sensor, processor and build. It then re-branded the device to make it appear in the same category as the high-end 2019 iPhones, and at the same time gave the device a price cut over its predecessor.

The result of all this was the LCD-based iPhone 11 which turned out to be quite popular in the United States and China. Subsequently, Apple reported revenue growth from the iPhone in its previous quarter, with the growth being complemented by strong performance in Services and Wearables.

With the effects of the coronavirus breakout now starting to become clearer, it's a no-brainer that Apple's current quarterly results will take a hit. What is not clear is the impact that the disruption will have on the company's future plans. It's already being whispered that production for both the upcoming entry-level iPhone that is expected to feature the iPhone 8's internals, and this year's flagships might also be affected. Whether it will be, only time will tell.