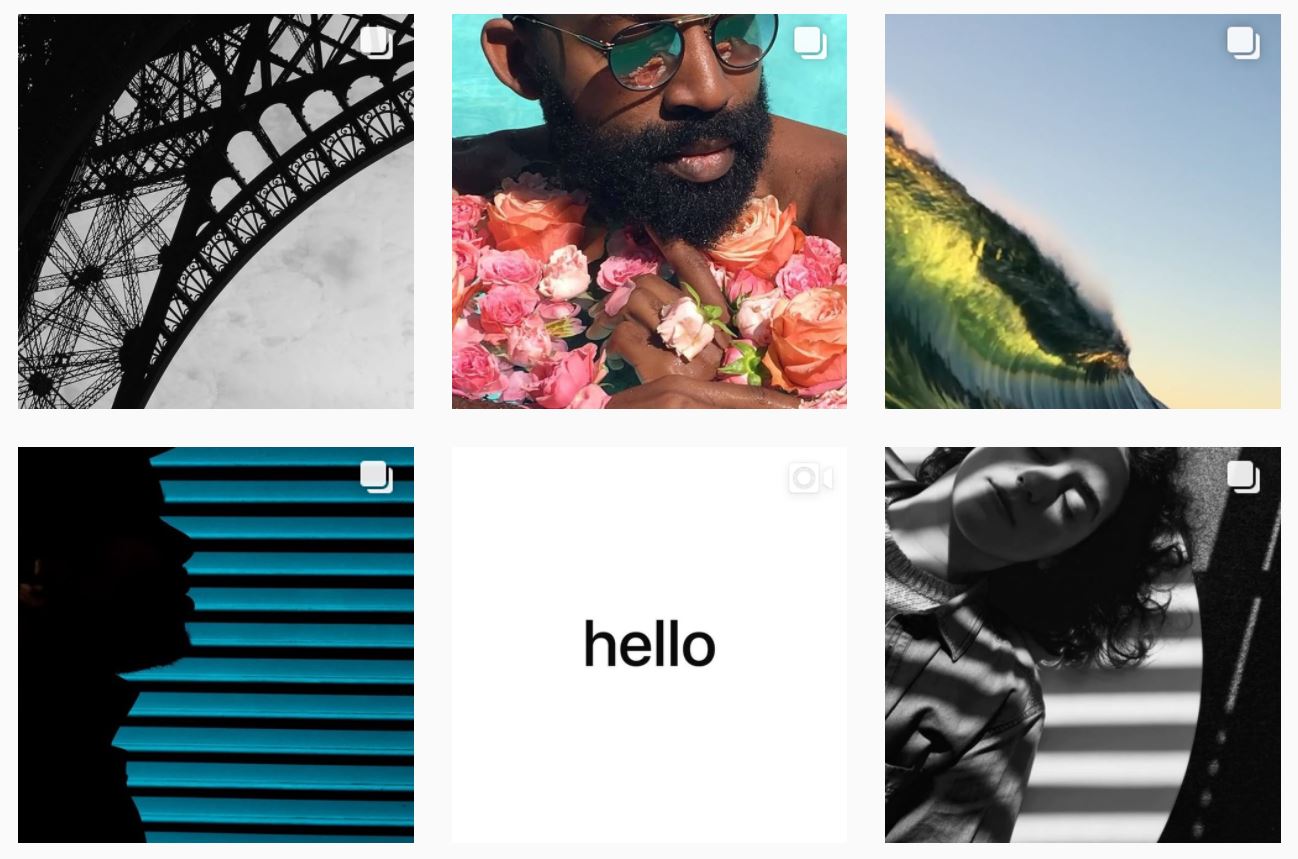 Apple now finally has its own Instagram account to promote iPhone photography. Apple's @apple handle today launched a few photos on the platform, featuring a series of photos of iPhone photographers's work. Henceforth, this is not a typical or average account from a company who wants to showcase its products and gizmos on the photo-sharing platform. The account will solely include photos from photographers around the world as part of its Shot on iPhone campaign. So let's dive in to see some more details on the subject.

The iPhone-maker tags its arrival on Instagram as "a look through the lens of iPhone users around the world." Even though the company is pretty late on Instagram regarding the campaign, it's not like any other business on Instagram but sort of an extension to the company's already existing Shot on iPhone campaign. More or less, it can be regarded under the same campaign in which Apple posts iPhone photographers' captured art on billboards and other places. Today marks the day the company has chosen the popular photo-sharing platform to showcase the iPhone-captured photos from around the world.

As for some details on the account itself,  each album posted is a  video slideshow of a single photographer's work. Accompanying this is the artists' sound clip of him or her shedding light on the main subject matter of the photo. In addition to this, Apple is also encouraging other Instagram users to take part in the campaign. If you're interested,  you should  use the hashtag ''#ShotoniPhone''.

This is  not the first time that Apple has launched an Instagram account. Previously, it has various verified accounts like the Apple Music account, iBooks, Beats 1, iTunes, Carpool Karaoke and the Planet of the Apps. However, this is the very first account from Apple that relates to photography and its 'Shot On iPhone' campaign.

It makes sense for Apple to launch the account for the Shot on iPhone campaign. This is because, Instagram is a highly popular photo sharing app and Apple's photography campaign goes together well. In addition to this, the platform has a wide range of audience that Apple can make use of. Apple could possibly launch an official account as well. There will be more to the story, so  be sure to stay tuned in for more.

This is it for now, folks. What are your thoughts on Apple's Instagram page promoting the iPhone photography as part of its Shot on iPhone Campaign? Share your views in the comments.