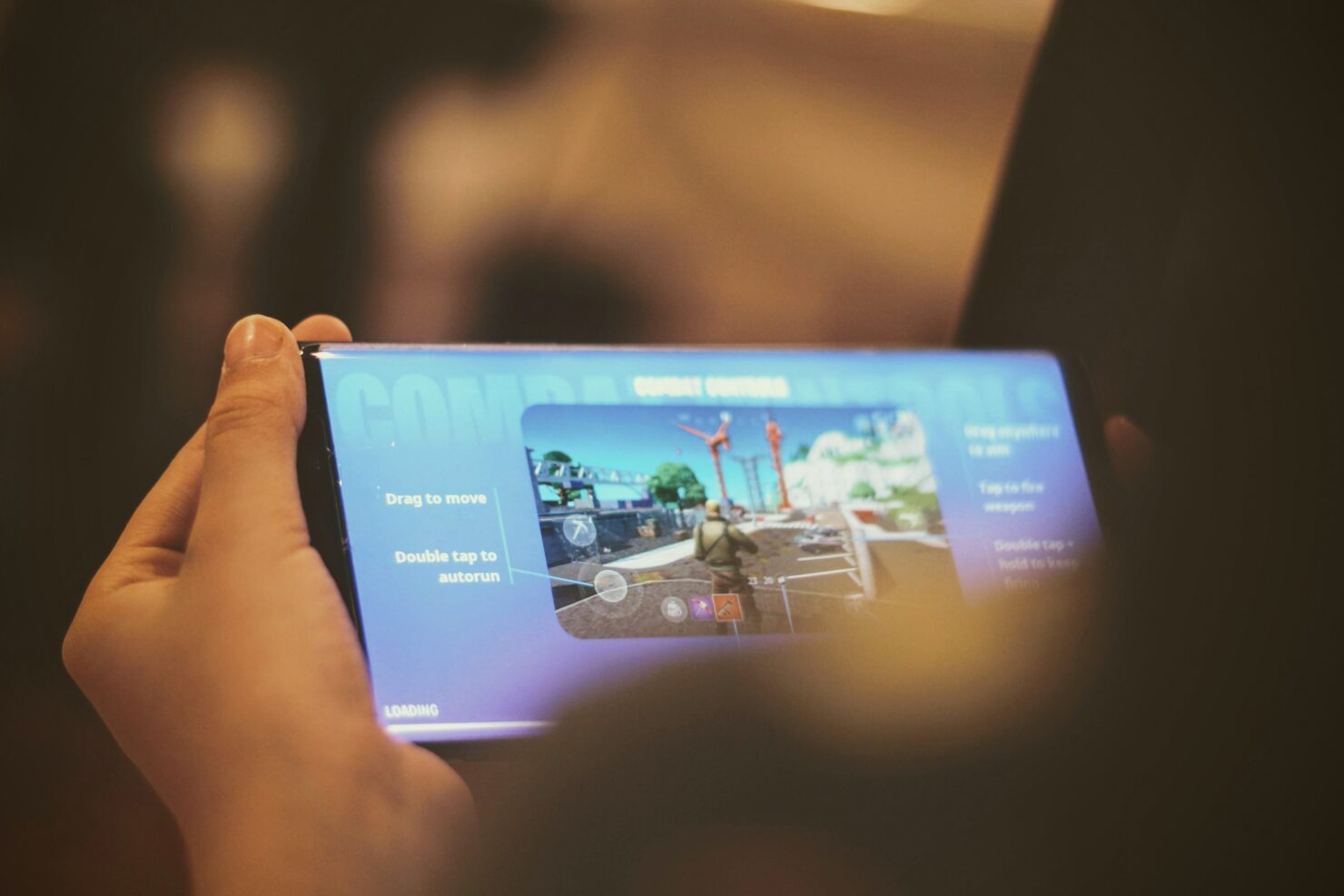 Epic Games CEO Tim Sweeney has decided to take shots at Apple and Google once again and has said that "Apple must be stopped." Sweeney said this in an app conference in South Korea. He's also said that Google was "crazy" about how they handled app purchases.

At this point, there is no need to explain the context behind these egregious statements because we all know what has gone down between Apple, Google, and Tim Sweeney. While the latter did end up winning, the victory was not good because Fortnite is still not back on either of the stores, and Epic Games lost a lot of money battling lawyers from both sides.

According to a report from Bloomberg, Sweeney referenced this failure in remarks that he shared in a conference.

“Apple locks a billion users into one store and payment processor,” Sweeney said at the Global Conference for Mobile Application Ecosystem Fairness in South Korea, home to the world’s first law requiring mobile platforms to give users a choice of payment handlers. “Now Apple complies with oppressive foreign laws, which surveil users and deprive them of political rights. But Apple is ignoring laws passed by Korea’s democracy. Apple must be stopped.”

Although Google managed to meet the deadline, it was not in the way that pleased the developers. It allowed them to use external payment platforms but also continued to charge a commission on apps that were sold through the Play Store.

Google also earned a strong rebuke from Sweeney, who criticized its approach of charging fees on payments it doesn’t process as “crazy.” Praising Korea for leading the fight against anti-competitive practices with its recent legislation, the Epic Games founder said “I’m very proud to stand up against these monopolies with you. I’m proud to stand with you and say I’m a Korean.”

Neither Apple nor Google has responded to the boisterous statements made by Sweeney at the moment. But Apple has already stated that it does not believe that it needs to make any changes to comply with the Korean law and has not explained it, either.

Do you think Tim Sweeney's opinion about Apple, Google, and other similar platforms are valid, or is this just another call for war? Let us know your thoughts below.