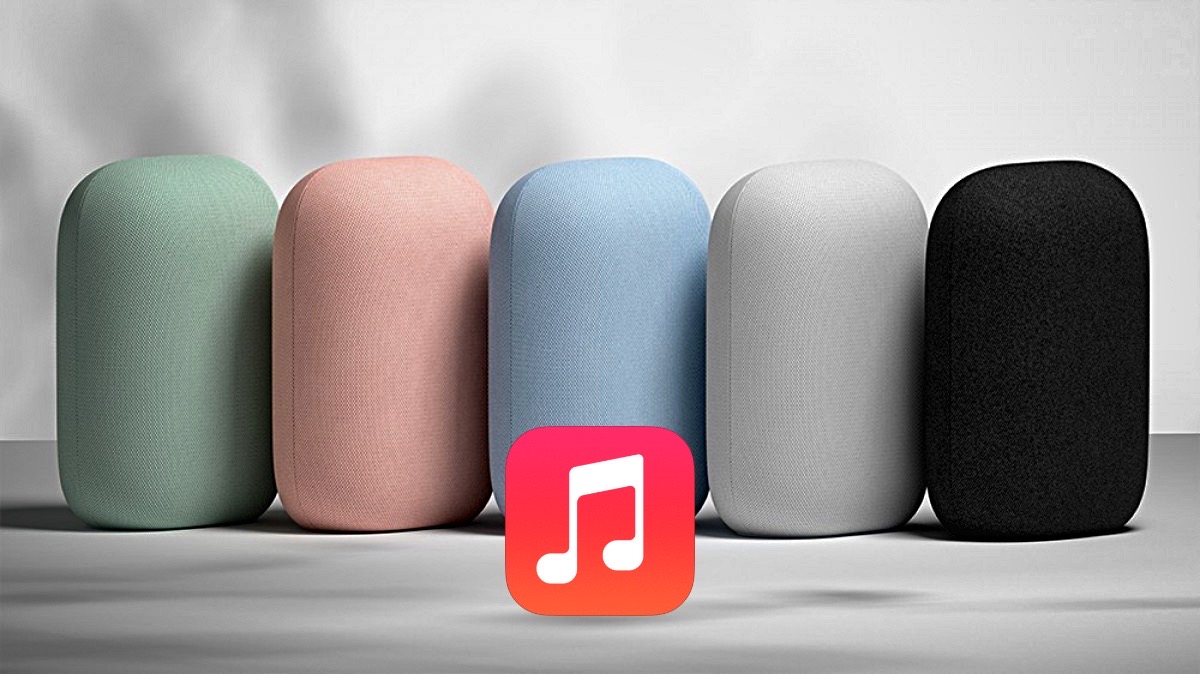 Apple Music is finally available on Google Assistant-enabled smart displays and speakers. This means that users can finally switch from YouTube Music or Spotify to stream music from Apple's streaming service using their voice.

Google made the announcement on its official blog:

Although Apple Music has been available on Android for some time, and even supports native Android features such as widgets, Chromecast, and even Android Auto, it had been missing from Google's ecosystem of smart devices which are some of the most popular speakers that you can buy right now. Google announced today that it is rolling out support for Apple Music's library of 70 million songs to its devices like the recently launched Nest Audio, and Nest Hub, Nest Hub Max, Nest Mini, and other Google Assistant-powered smart speakers and displays from the likes of Lenovo.

Once you link your Apple Music account from the Google Home app, you should be able to talk to your speaker in natural language and ask it to play songs, albums, or playlists from specific artists. You can even ask Google to play the songs that you have added to your library or any specific genre based on your mood. Playing Apple Music via Google Assistant could be a good way of discovering new music and might further improve the service's discovery algorithms over time.

Thanks to its Assistant-powered smart devices, you should be able to talk to your Nest Audio speaker or Nest Hub display and start playing songs on your connected Google TV, or other speakers around your home, if you have such a setup.

Apple Music is available in 167 countries around the world, however, Google is only rolling out the new update to Assistant-powered displays and speakers in the U.S., U.K., France, Germany, and Japan. We are not sure why Google is opting for such a limited roll-out when both Assistant and Apple Music are available in far more countries.