Apple took the floor to announce a great many things today at WWDC 2015, annual Worldwide Developers Conference that is currently underway in San Francisco, California; and while doing so, the company just broke a huge news for hardcore game developers and gamers by announcing that its speedy low-level hardware-accelerated graphics technology for iOS known as Metal is making its way to OS X, and it will help reduce rendering times by 50 percent, and allow games to run 10 times faster. 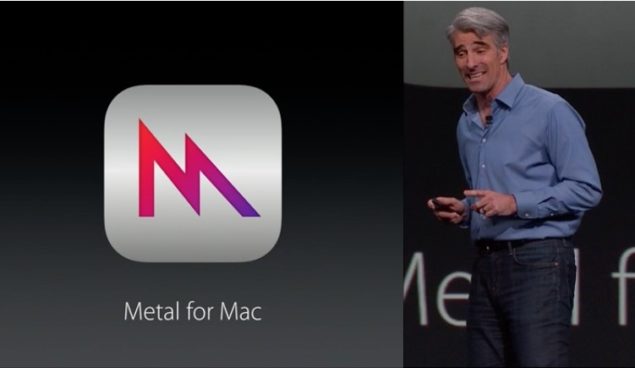 First received last year during WWDC, Metal is a core-level applications programming interface that was originally introduced for Apple’s iOS mobile operating system and debuted in iOS 8. The graphics API provides some of the performance benefits of similar APIs on other platforms, and allows game developers and other graphics-intensive applications creators to have almost untethered access to the graphics rendering hardware on the iPad and iPhone. There are certainly a number of games that use Metal on iOS, but the uptake doesn’t appear to be considerably large. Apple is apparently hoping to change that by bringing the API to OS X. 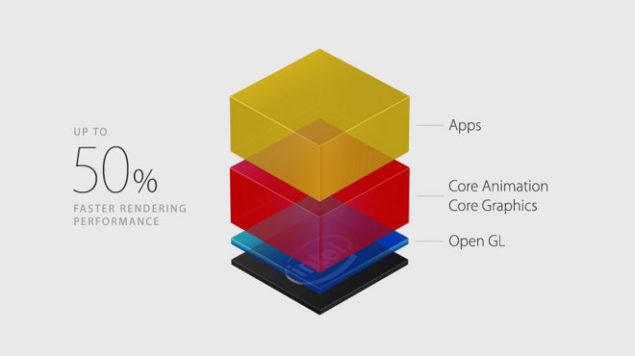 Metal for Mac works quite like its iOS counterpart, as it allows developers to pile up apps on core animation and core graphics, as well as built-in OpenGL and OpenCL API support. The new technology is actually the power of OpenCL and the capabilities of OpenGL put together into a unified API. During the keynote, Craig Federighi, the senior vice president of software engineering at Apple, claimed that running a game using Metal instead of the standard OpenGL will help in reducing rendering times by 50 percent. CPU loads will also be reduced by 40 percent and in result, battery life will improve. Drawing performance will also improve by 10 times.

Epic Games, video game development company responsible for the widely used Unreal Engine that powers game content on PC and consoles, demonstrated how Metal graphics look like in its new title, named Fortnite, that is powered by Unreal Engine 4. The survival, zombie-killing shooter with cartoon-style 3D graphics will be released later this year for PC and Mac. According to the company, the developer made real-time graphically intensive changes to the game using Metal. “Apple has amazed us again with Metal for the Mac,” said Epic’s Billy Bramer while showcasing Fortnite's demo. 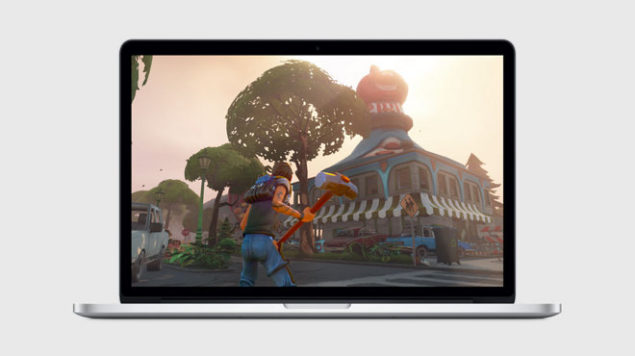 Adobe will also adopt Metal for its future OS X apps. According to Federighi, Adobe saw an eight-fold improvement in performance by stacking After Effects and Illustrator on Metal for Mac. Among Epic Games and Adobe, several other major companies including Blizzard, Feral, Foundry, Autodesk, and Aspyr were also mentioned in today's keynote as companies that will adopt Metal for Mac in future.

Apple’s Macs have been selling at record-breaking levels for a few years now, but it has little to do with gaming. When it comes to gaming on PC, Microsoft’s Windows practically outruns OS X by far, and now that Valve’s own Linux-based SteamOS is also about to cover the market with Steam Machines, Apple faces an even tougher competition. Bringing Metal to OS X will require a lot of under-the-hood support from Apple, but if the company manages to move things in the right direction, its efforts might result in gain of market shares.

Metal is being shipped with OS X El Capitan, which was made available to developers today.