Is Apple’s MagSafe Connector Making a Return? The Latest Patent Would Suggest That It Is 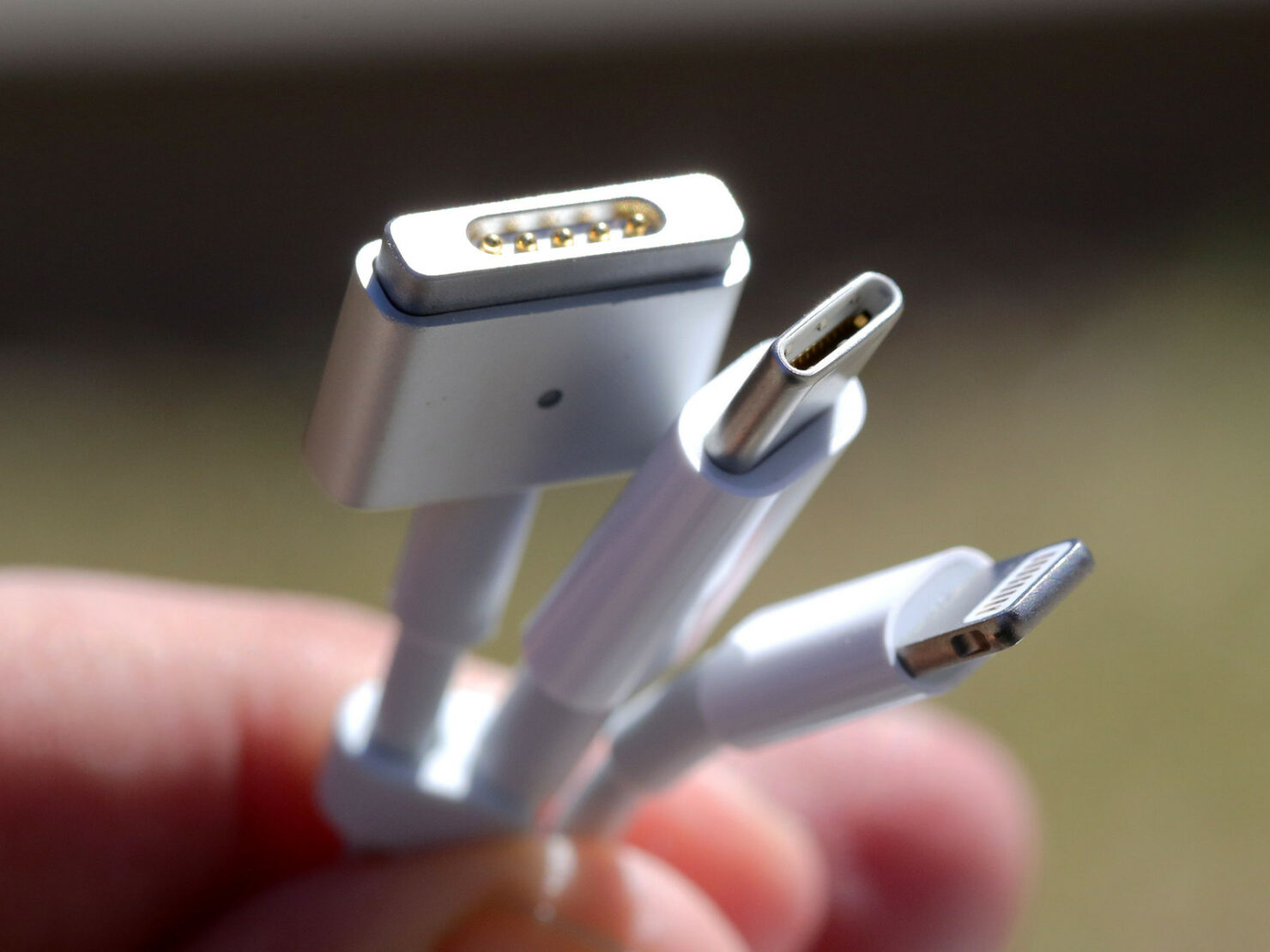 The announcement of the 2016 MacBook Pro killed all hopes of us ever seeing the MagSafe charger again. Instead, it was replaced with the extremely versatile Thunderbolt 3 ports. However, unlike the MagSafe connector, the cable does not yank off immediately and if you happen to trip over the wire with the notebook lying on the workspace, it could result in serious damage to the machine as well as to the Thunderbolt 3 port. However, things do not have to look that bleak because according to a patent filing, Apple might be bringing the MagSafe connector back into the fold.

According to a recent patent filing number 20170093104, it looks like the magnetic adapter could be making a comeback. Details of the patent state that it is for adapters that may have a MagSafe connector receptacle and a Universal Serial Bus Type-C connector insert. In other words, this might allow MagSafe chargers to be used to charge devices that feature Universal Serial Bus Type-C connectors (via Apple World Today).

This is a very interesting approach to charging your MacBook and it will also save the user and the diligent repair crew of Apple from replacing the notebook if any irreparable damage is inflicted on it. Even with the 2016 MacBook Pro family announcement, there have been third-party accessories that allow users to reintroduce the MagSafe magnetic connector, but there is nothing like getting something from the actual company. 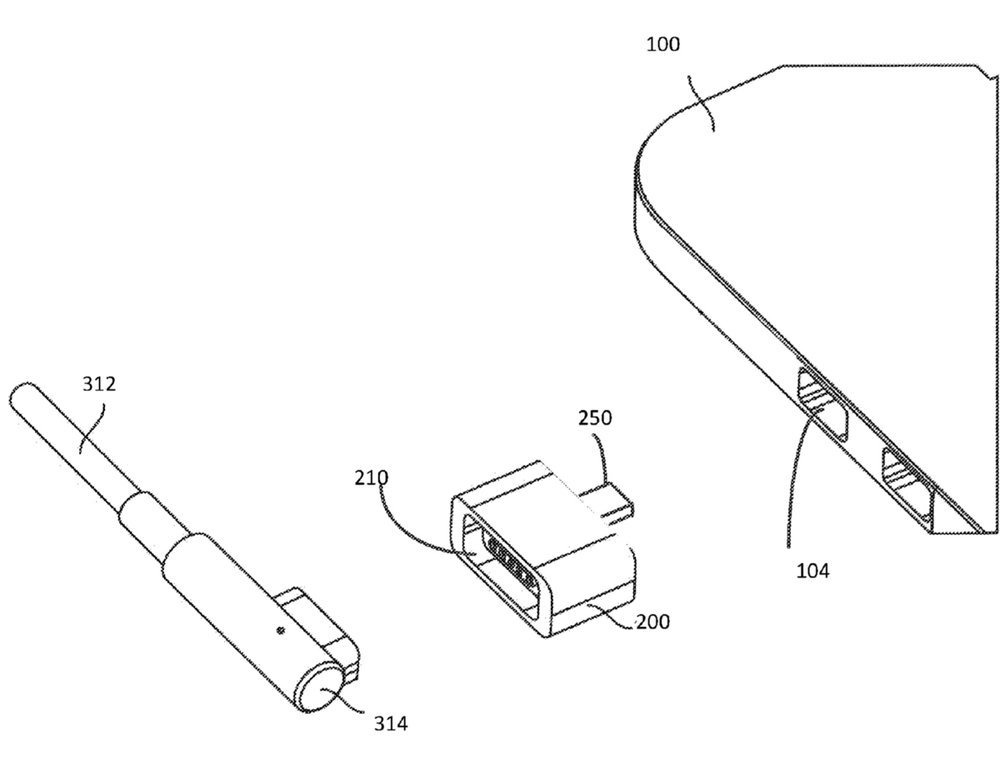 Unfortunately, and you should be reminded about this, the majority the patents that have been filed by Apple do not see the light at the end of the tunnel, so there is a very high probability that you will continue to see future notebooks from the tech giant that only feature Type-C USB charging ports.

If you have little to no faith in Apple when it comes to bringing back the MagSafe connector, then you can always opt to purchase a third-party accessory to make this happen.