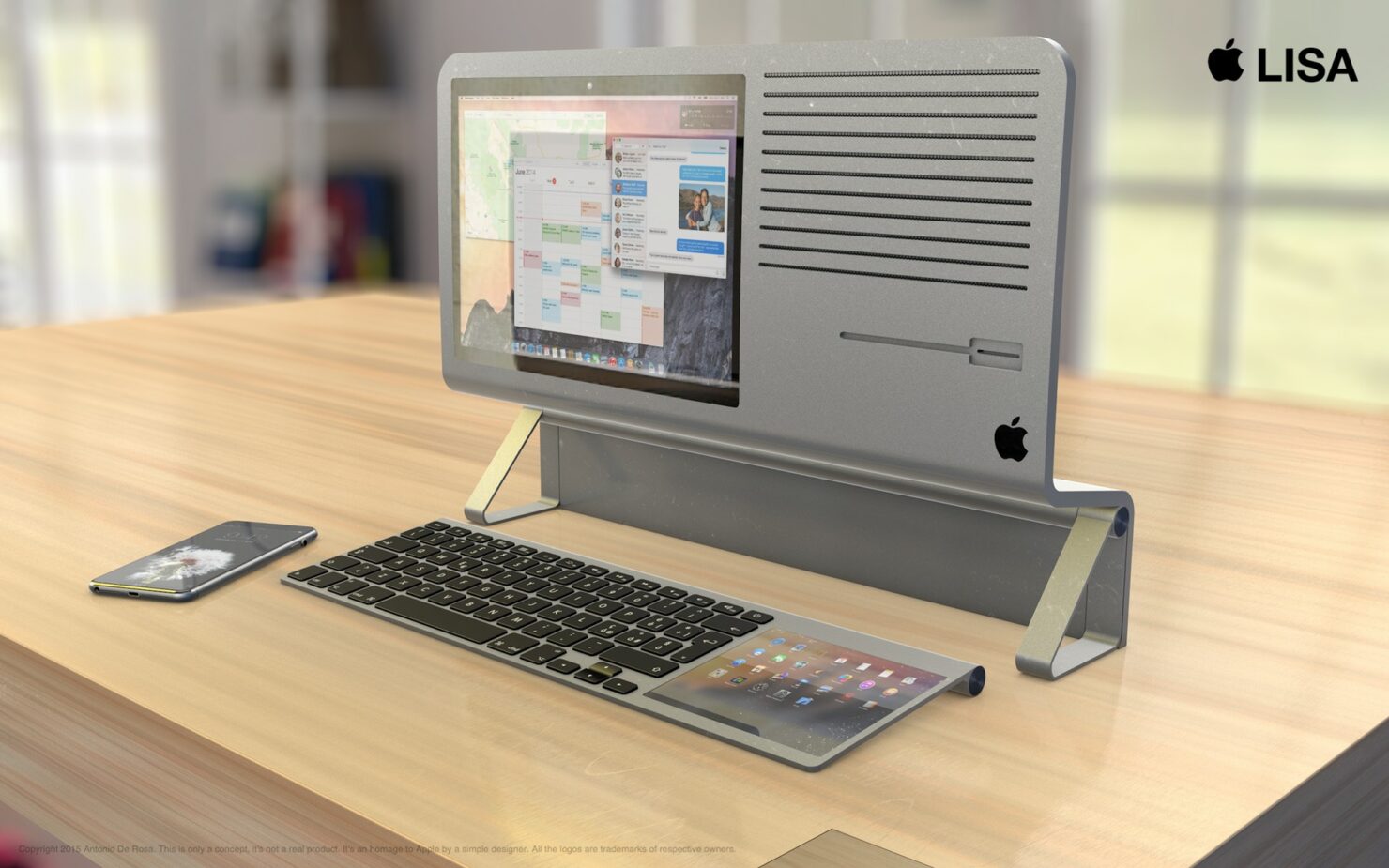 Oh no, this isn't the real thing... Just a reimagined concept

Apple's latest desktop offering costs north of $5,000, but one of the company's most ambitious and super expensive projects might see the light of the day again - and come to you for free! Apple and free, never happens. But, we are talking about the legendary chapter of Lisa operating system that helped shape what Apple is today. While the original 1983 Lisa computer was priced at $10,000 ($25,000 when adjusted for inflation!), it was more of a flop.

Lisa was one of the first personal computers to bring a graphical user interface, mouse, and a file system to mass market (it eventually only managed to sell 10,000 pieces due to its exorbitant pricetag). However, the soul of this machine has continued to live among the most diehard fans of the company as hackers have managed to run emulators of this operating system, playing with one of the very first systems that shaped computing for consumers. It appears the official version is finally coming.

The Computer History Museum has said that the original source code for the Lisa has been recovered and is currently under Apple's review. The code will be released to the public next year. It appears that it probably won't be released in its entirety as the Museum has said the code "that is cleared for release by Apple" will be made available to the public sometime in 2018. 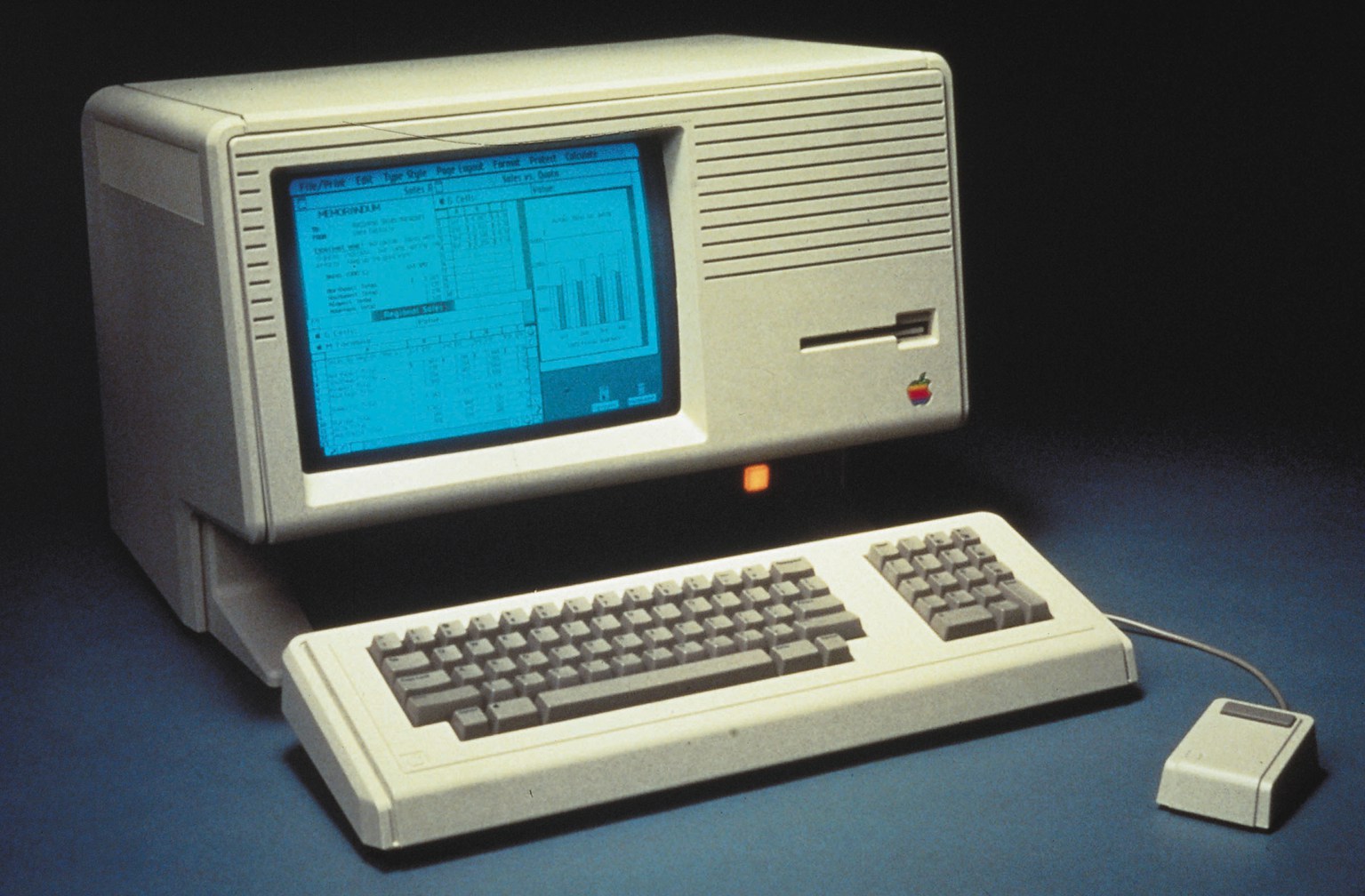 Software Curator at the Computer History Museum, Al Kossow, said that the recovered code includes sources both for the OS and the applications.

Just wanted to let everyone know the sources to the OS and applications were recovered, I converted them to Unix end of line conventions and spaces for Pascal tabs after recovering the files using Disk Image Chef, and they are with Apple for review.

After that’s done, the code that is cleared for release by Apple will be made available in 2018. The only thing I saw that probably won’t be able to be released is the American Heritage dictionary for the spell checker in LisaWrite.

Apple Lisa OS will bring to you one of the first graphical user interfaces of the history to play around with without paying $10,000 for it. Getting yourself the shiny new Apple iMac Pro? Imagine running Lisa on that beauty of a screen!