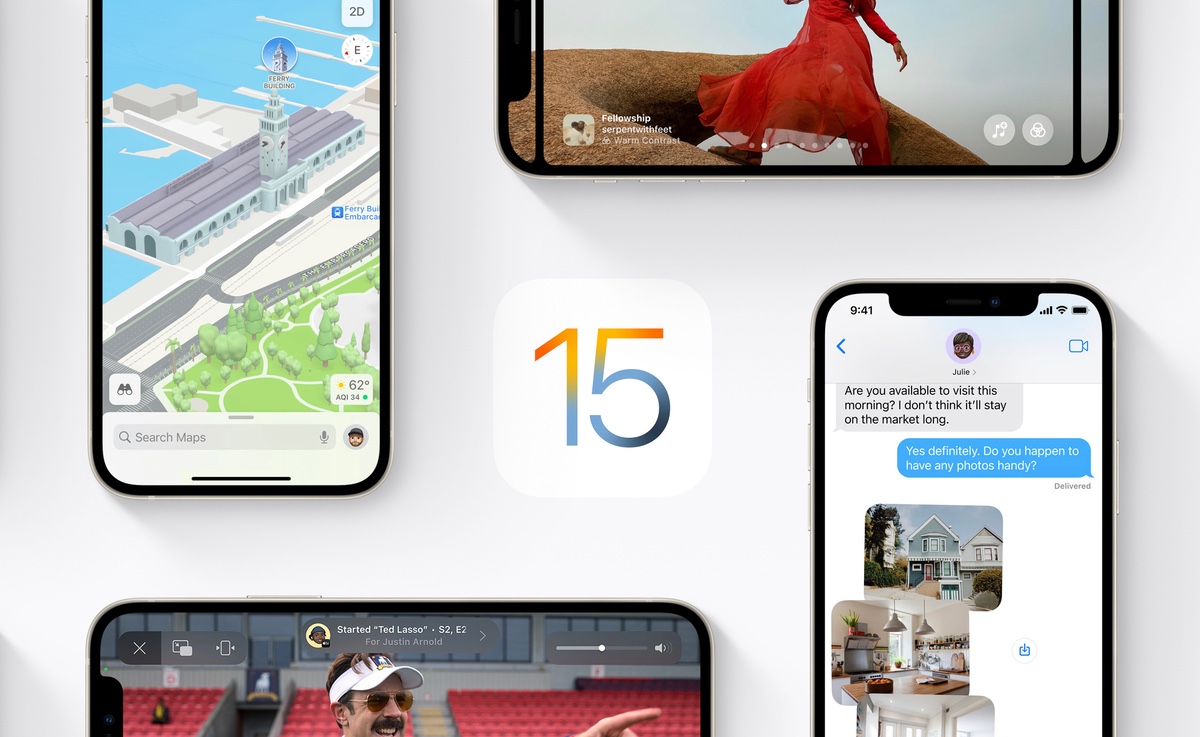 You can go ahead and download iOS 15.6 and iPadOS 15.6 beta 3 for your iPhone and iPad if you’re a developer or public beta tester.

Beta 3 of iOS 15.6 and iPadOS 15.6 Now Available for Developer and Public Beta Testers

Though all the hype surrounds iOS 16 and iPadOS 16 and its subsequent betas, but Apple just reminded us that regular people like us live in the realm of iOS 15 and iPadOS 15.

Right now, the third beta of iOS 15.6 and iPadOS 15.6 is available for download, if you’re a developer. Those testing the software in public beta tester capacity will soon get the update as well.

In order to download and install iOS 15.6 and iPadOS 15.6 beta 3 right now, all you have to do is go to Settings > General > Software Update and then tap on Download and Install once the update shows up. There’s nothing more to it except that you must have a previous beta installed in order for this to happen.

iOS 15.6 and iPadOS 15.6 is not a huge update at all. If you’re wondering whether it would bring new features to the table, you’d be mistaken. It’s more like a ‘final’ update to iOS 15 and iPadOS 15 before iOS 16 and iPadOS 16 final version is pushed to everyone around the world later this year. If you’re looking for performance improvements and bug fixes, then this is the update you should look forward to.