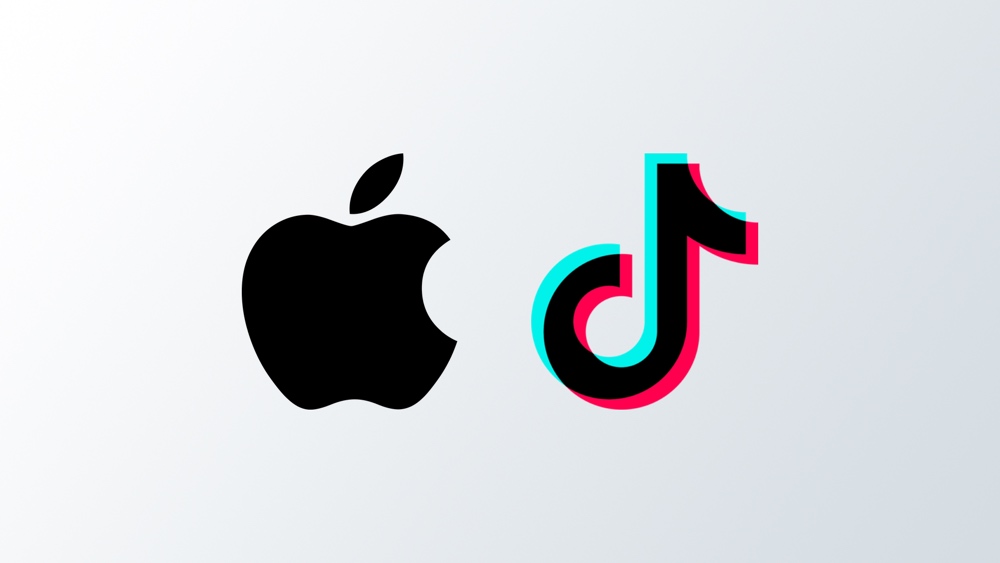 Apple and TikTok are two names that we don't often hear together. One we know as one of the most effective smartphone manufacturers along with their own operating system for a host of other devices, while other is an app that allows people to express themselves in a number of ways. Needless to say, very little is similar about both companies.

UPDATE: Apple says that there are no interests in buying TikTok. This happened after sources said that it is among the companies that have expressed interest in the acquisition, another source claims.

Previously, Microsoft has attempted acquiring TikTok, but apparently, Apple is also a company that is interested in the acquisition.

The report is shared by Dan Primack of Axios who has talked about how the Cupertino giant is showing "serious interest" in acquiring TikTok. This is what he had to say,

He has stated it in his report that suggests,

Multiple sources tell me that Apple has expressed interest, albeit no sources inside of Apple, and that at least one other strategic has expressed interest. Yes, it would be an unusual deal for Apple, given that TikTok is a cross-platform app, and a bigger political headache than Tim Cook may want (both here and in China). But if anyone has the cash on hand...

If Apple is to go ahead with the acquisition, then it would be the largest acquisition that the company has done. Primack has also talked about how Apple spokesperson did talk to Axios that there are no discussions taking place at the moment, but at the same time, Primack also talks about how there are multiple sources that are confirming that Apple is currently showing interest in this acquisition. The original Tweet was deleted, but later replaced by this one.

State of play: Apple spokesperson tells Axios that there are no discussions about buying TikTok and the company isn't interested.

Whether or not this report is true is still something that we have to see. However, if this acquisition does go through, we can assume that it will drastically change how TikTok works, considering how Apple has a habit of doing things their own way. You can read the full report here.