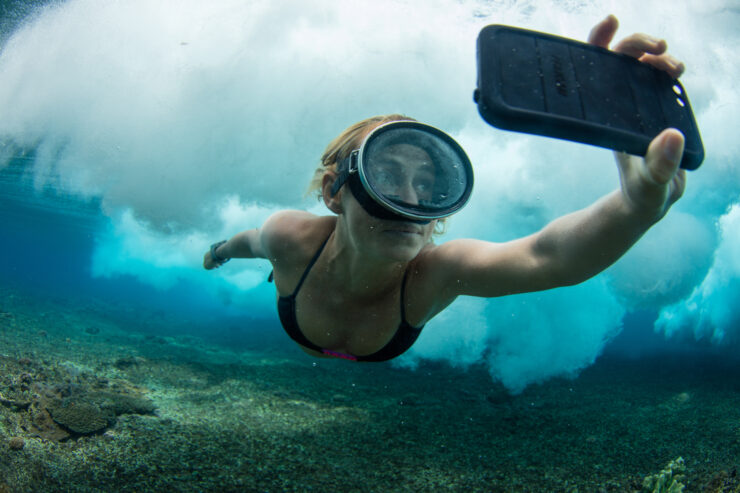 Despite being irrelevant in the larger scale of things, news stories about gadgets harming people via explosions or other malfunctions generate a lot of traction. Isolated stories with extreme consequences bring their negative effects more quickly and clearly in the mind. This, in turn, generates a lot more attention than authentic content does. Today we've got another such incident, but this one has positive results. Take a look below for more details.

Apple sets high standards for its products and charges equally high prices from users. The company's products have a high resale value too, despite being accused of less than stellar hardware specifications. Today we've got a report that will make all of Apple fans happy. But, as usual, do not try this at home folks.

Today's story surfaced on Reddit, courtesy of user u/lorislongfellow. The user was looking forward to an eventful day recently, looking forward to a good day at the beach with his girlfriend. The pair decided to use his iPhone X to take photographs while kayaking and stand up paddleboarding. While trying to stand up on the board, lorislongfellow lost his balance and fell into the seawater. 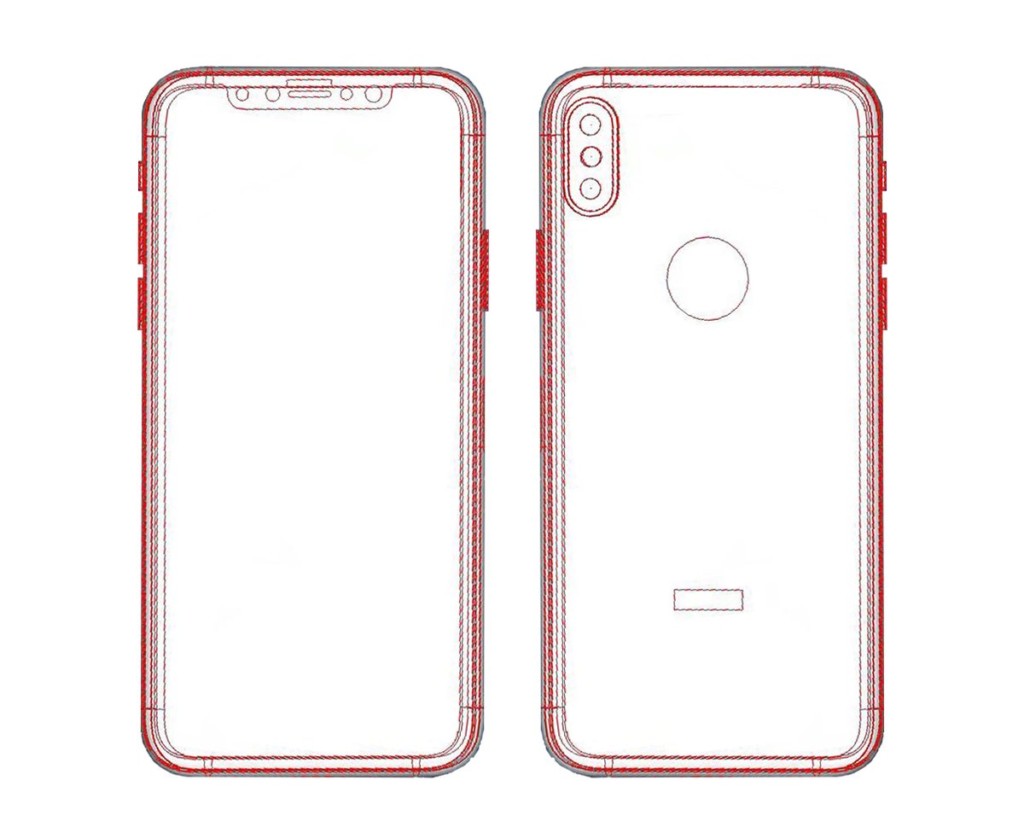 When he got out of the water, the user found that his iPhone had slipped from the rear pocket of his shorts and went fallen to the seafloor. Initial attempts to locate the device through snorkeling gear failed, and lorislongfellow proceeded to propose his girlfriend, who then became his fiancée. After the couple had their celebratory dinner, the user once again tried to relocate his iPhone with Find My iPhone, eight hours after the smartphone had submerged.

Surprisingly, he got a signal and was able to locate the device by playing a sonar sound through Find My iPhone. It's an interesting story and goes to show how lucky the user was. While the iPhone X isn't shatter-proof due to its glass back, the device does impressive us in the particular story. However, as mentioned at the start of this post, this is most likely an isolated incident. Thoughts? Let us know what you think in the comments section below and stay tuned. We'll keep you updated on the latest.

P.S: If you're interested, you can check out Allison Teal's work here.