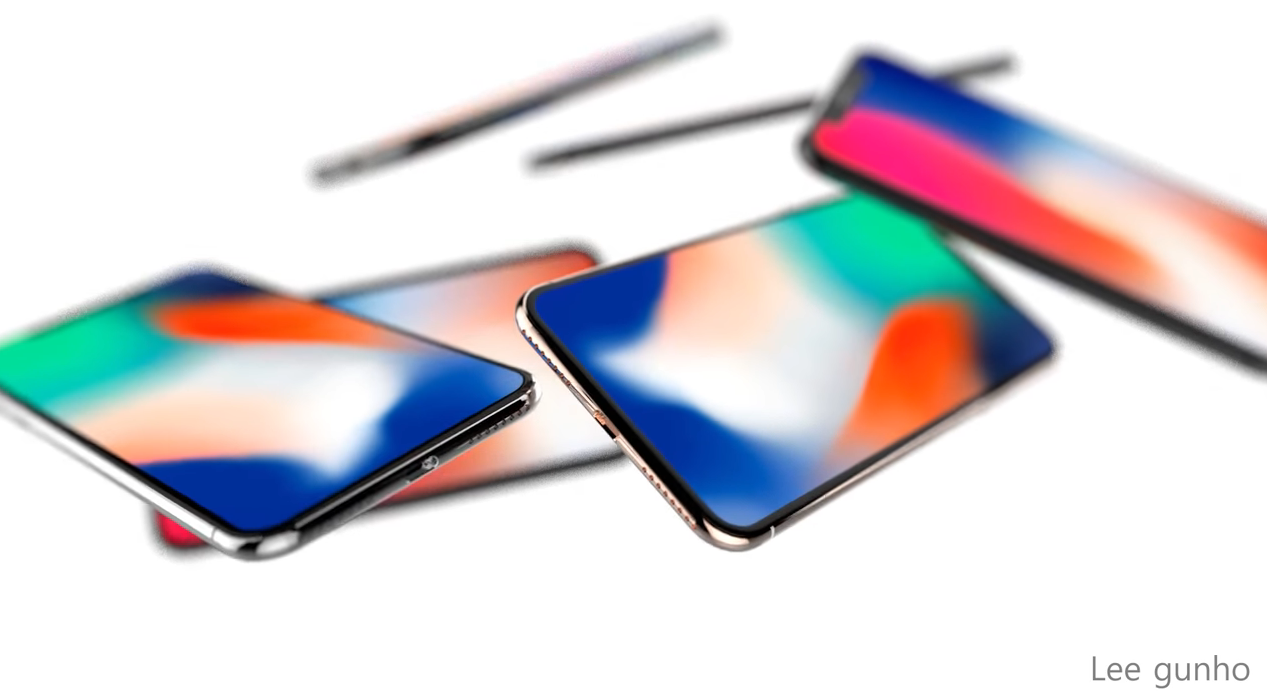 Whether we talk about authentic information or outright speculation, the rumor mill never fails to disappoint. After Apple stole the headlines with last year's iPhone X, rumors related to its successors are surfacing since as early as January. Right now, it's believed that in September, Apple will launch three new iPhones, all of which will follow the current iPhone X's design language. Whether you like Apple or not, Cupertino retook its design edge with the tenth anniversary smartphone. Now, one artist imagines how this year's iPhones will look like, if Apple keeps their form factor exactly the same over the year. Take a look below for details.

Current market sentiment for the iPhone X is mixed. At one end, we've got folks who absolutely love FaceID. At the other, people disagree with Apple's ludicrous $1000 price tag, especially for 64GB storage. Sales are not what Apple expected them, as Cupertino cuts down production orders for the iPhone X. While True Depth is in itself impressive, Apple just might have over-calculated market interest for the feature by a hairline.

However, this year, as Apple makes important changes on the iPhone lineup, market interest will once again reach peak levels. After all, Cupertino has made only cursory form upgrades on the lineup from 2014-2017, a remarkably long time period give the iPhone's history. Now, once the final generation of form becomes permanent in 2018, a large breadth of users might be able to experience FaceID.

As you can see above, a taller form factor serves well for the iPhone X, managing to take overdue attention away from its camera setup. The back of the phones is absolutely fantastic; demonstrating clearly how much Apple strives for minimalism across its gadgets. Of course, a big gamble taken in this video is the width. Will the iPhone remain as sleek or will it increase in width? The reason we emphasize this is because MWC 2018 finally, finally brought slo motion video recording on high-end devices.

Samsung outdid Sony for a couple of days and launched this feature with a dual camera setup. The race for photography's crown is getting intense and Apple will respond. The company took the lead on its iPhone 7/7 Plus, when it launched a custom Image Signal Processor on the pair. Can Apple stretch its muscles for the iPhone's rear camera this year? Let's hope details surface soon. Till then, stay tuned and let us know what you think in the comments section below. We'll keep you updated on the latest.