Apple just took a serious dip in value today. Cupertino's investors look jittery, as news of an iPhone X production cut spreads through the media. It's believed that the company's market capitalization has declined by as much as $14 Billion. Even though Apple's worth way more, it's still a big hit. However, now looks like other sources are out for damage control. New reports surface which claim that rumors of a production cut are true, just not for the iPhone X. Take a look below to find out more.

Reports Of iPhone Production Cuts By Taiwanese Media Refer To The iPhone 8/8 Plus, Not The iPhone X - Believes Jun Zhang Of Rosenblatt Securities

Apple's had an interesting year, that's for sure. It's the iPhone's tenth anniversary and to celebrate, the company launch a special iPhone which celebrates all of its values. These are of course, innovation and ludicrously high prices. Companies are eager to push the flagship smartphone price barrier high this year, with Apple taking the lead. Since Facial Recognition is an Apple exclusive, the company does have the right to charge high prices, to some extent.

That's not to say things have been smooth sailing for the smartphone. The iPhone X isn't easy to manufacture, especially if you completely depend on third parties for assembly and components. Even before its launch, a lot of rumors for component supply constraints surfaced. These suggested difficulties for Samsung in keeping up with Apple's yield and quantity demands at the same time. 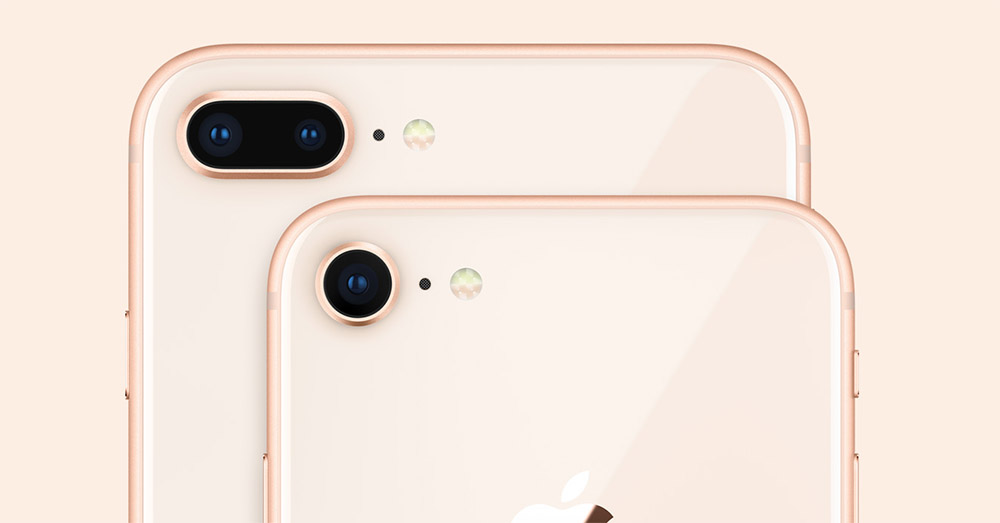 Then, just after its launch, news of a supply shortage started to surface. Apparently, Apple's manufacturing partners were having difficulties calibrating the iPhone X's True Depth sensors. While this was undoubtedly manufactured, now the iPhone X is once again the center of attention. Sources believe demand for the device is cooling as we exit 2017. Since he smartphone is Apple's hottest product this year, it's worrying information. Rosenblatt Securities' Jun Zhang claims that this is inaccurate.

He believes that Taiwanese reports of an iPhone production cut refer to the iPhone 8 and iPhone 8 Plus. According to Zhang "Our research indicates no further order cuts after the holiday season. Taiwanese media reports and estimate cuts could be confusing the market as we believe they are referring to previously mentioned iPhone 8/8 Plus production cuts with an iPhone X production ramp in December. Our industry research with Chinese operators indicates that iPhone X sales likely surpassed 8/8 Plus sales combined so far.