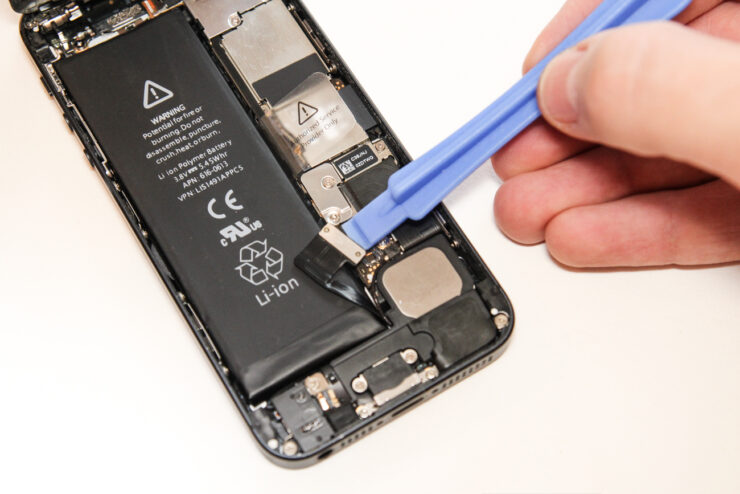 Owing to its culture, Apple is very sensitive about its devices, even after they're sold and shipped to the user. The company's Genius bars are known to refuse repairs or warranty coverage for a lot of users if the gadget fails to follow a specific set of instructs laid out by Apple at the time of sale. One such problem faced by a lot of users is the inability to get repairs from Apple's genius bars if their iPhone's battery had been replaced with a third party one. Now,  Apple has reportedly changed this stipulation. Head over below for more details.

In a report from MacRumors and the French blog iGeneration, we can now confirm that users with iPhones that have had their batteries replaced to those from a third party can now have repairs performed by the company's Genius Bar. This fact was first reported by the French blog, which initially claimed that Apple has opened up repairs for iPhones with third-party batteries in France. However, soon after, the blog updated its original post by claiming that this decision has been suspended in light of worker safety concerns raised by the French Democratic Confederation of Labor.

Moving towards the American consumer, MacRumors has confirmed that Apple's stores based in the United States will also update their repair policy. As evidence for this information, MacRumors cites an internal document which it received from three separate sources. Given the blog's reliability and the number of sources, we're sure that the truth of this claim is fairly certain. 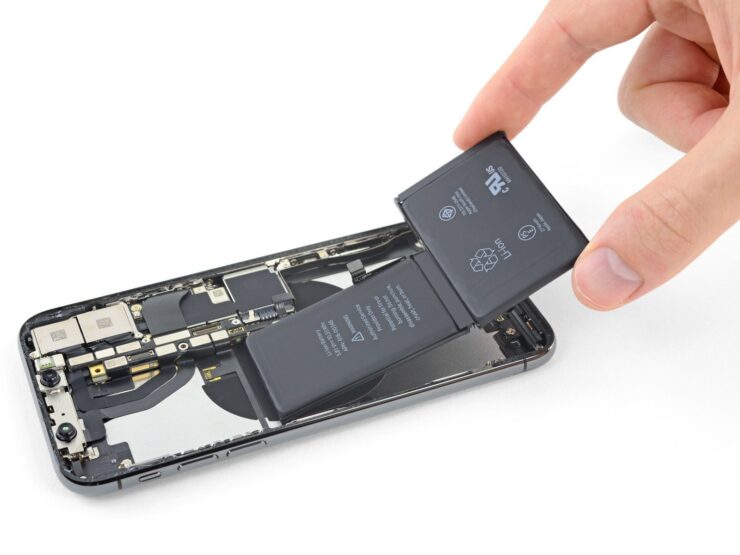 In fact, Apple's policy shift also allows its Genius Bars to replace third-party batteries on the iPhones that they receive. Additionally, if the repairs related directly to the battery, then the Bars are instructed to first discharge the battery below 60% of its capacity. Additionally, in a generous move, Apple has also allowed its service personnel to replace entire devices for the cost of battery replacement if the battery's tabs are broken, or if adhesives are incorrectly applied inside the iPhone.

As innovation slows down in the flagship market, Apple has turned to the refurbished iPhone market to make up for some of the revenues lost by the company due to users' hesitance to upgrade. The iPhone's free battery replacement has also dented Apple's Net Income, and is a fact frequently mentioned by CEO Tim Cook; particularly during Apple's earnings calls. As we head towards September, maybe we'll see big new features on the iPhone.