Apple’s iPhone 8 Will Retail In October; TSMC To Start A11 Mass Production On 10th Of June Claims Fresh Report 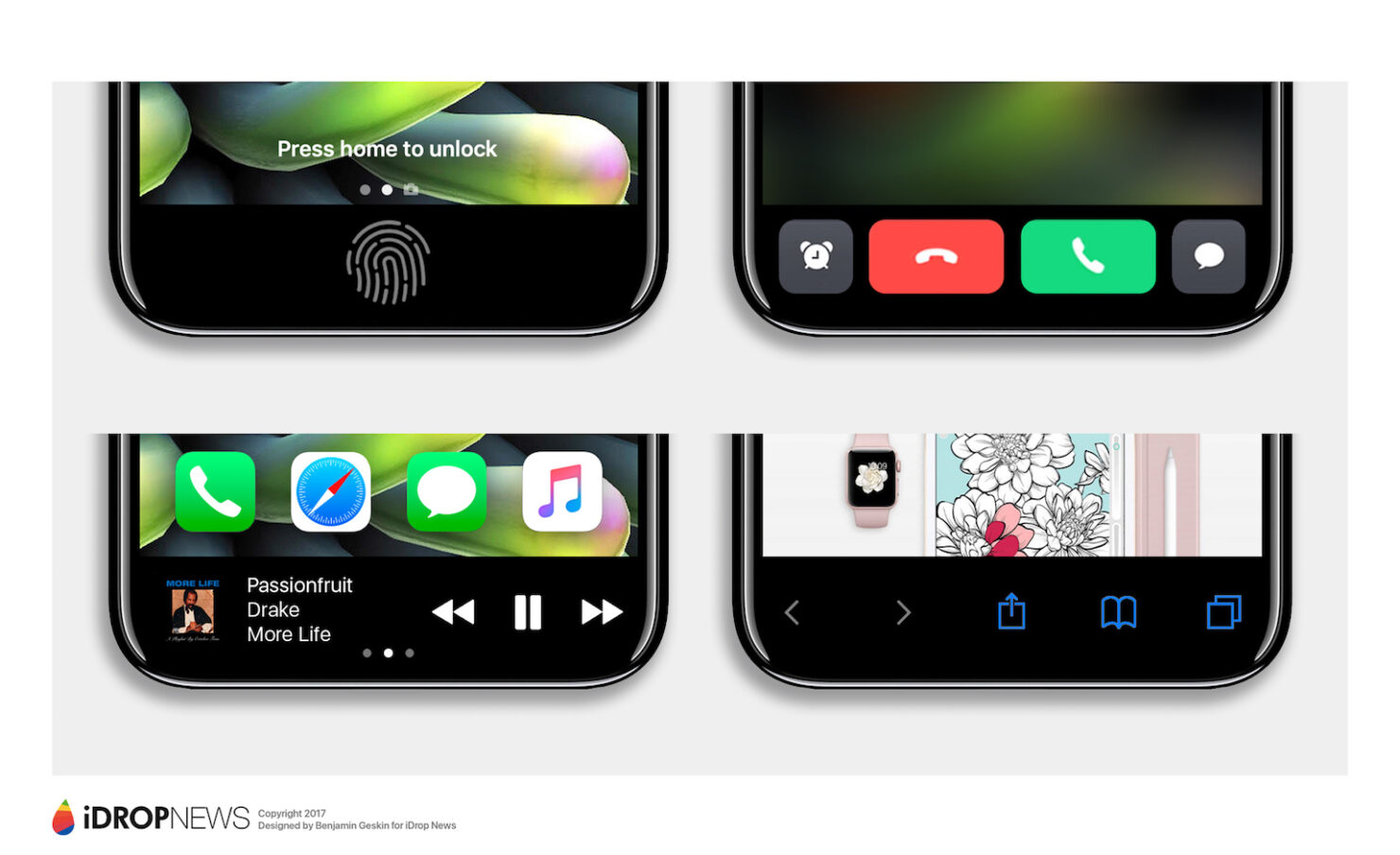 A lot of details have surfaced for Apple's September smartphone launches so far. Sources speculate that a highly spec'd out iPhone 8 will be the star of the show. Alongside it, we'll also get the iPhone 7s and iPhone 7s Plus, even though it's simply more logical for Apple to launch an iPhone 8 and iPhone 8 Plus. The tenth anniversary iPhone will make for a lot of upgrades, the most important of which will cater to its display. Today, we've got more information on the device, so take a look below to find out more details.

One of the big upgrades rumored for the iPhone 8 is its screen. Apple will finally make the jump to OLED, years after Android first used the display and at this point there really isn't any other choice left, either. Samsung launched the Galaxy S8 and Galaxy S8+ earlier this year, with amazing displays. 18.5:9 is the latest talk in mobile world and the Korean tech giant's curved displays make the entire equation even sweeter.

Alongside these reports, we've also been hearing that Apple's run into supply constraints for the iPhone. Reports which surfaced a couple of months back claimed that Apple's display partner Samsung is facing yield issues with the OLED displays for the iPhone. Apple's set the bar quite high, aiming to beat the Korean tech giant's launches earlier this year.

A fresh report out of China claims that there are no component delays for the iPhone 8. The Chinese Economic News Daily states, "volume production of new iPhone devices would be delayed to the fourth quarter of 2017 instead of the original schedule in August-September due to yield rate issues on production of some parts". The journal also provides details related to TSMC's plans for the Apple A11. According to its sources, "TSMC will begin to fabricate the wafer starts needed for the production of A11 processes on June 10 and to deliver the chips in volume quantity in the second half of July, the report indicated".

Finally, Apple's manufacturing partners Foxconn, Pegatron and Winstron are accelerating the induction and training of workers for the iPhone 8's production. This makes us believe that perhaps Apple and its partners have been able to iron out the kinks related to iPhone production. The iPhone 8 will feature a virtual fingerprint button, advanced 3D and VR capabilities and a new build material, according to current reports. Thoughts? Let us know what you think in the comments section below and stay tuned. We'll keep you updated on the latest.