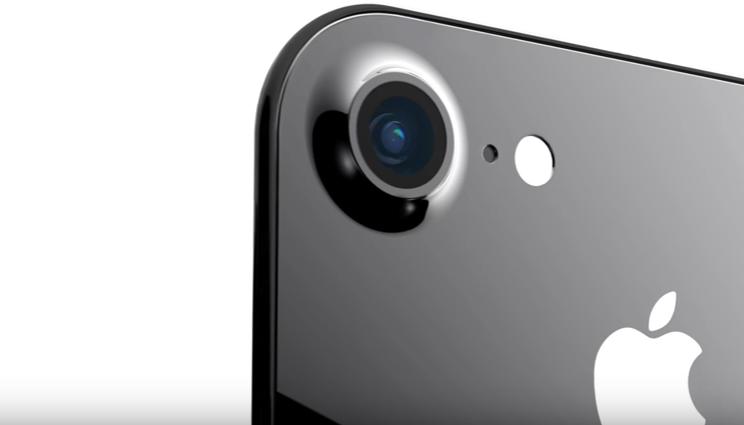 The iPhone 8 is seeing a lot of attention before its launch. Even as we've got a full six months until the device is launched, the rumor mill is very generous for the device. It'll feature a glass back, an edge to edge screen, remove the home button and a brand new 10nm processor. Apple's got a lot riding on the device, given that sales are slumping and the iPhone accounts for more than 50% of its sales revenues. Industry watchers also look optimistic for the iPhone. Take a look below to find out more.

Apple's had a tough time with the iPhone. Cupertino bit the proverbial Apple three years back with the launch of the iPhone 6 and iPhone 6 Plus. While the latter saw impressive market numbers, the former failed to impress. Fast forward to the iPhone 6s and iPhone 7 and the problem remains the same. Apple just seems to love its spaceship design, even if the market doesn't. Now, with next year's iPhones things will finally change on the lineup.

Analysts at Nomura now claim that the iPhone 8 will hit a late blooming period for sales in the final three months of 2017. This burst, termed as a 'supercycle' will result in the device shipping an impressive 80 million. Compared to the 75.6 million shipped by the iPhone 6 and iPhone 6 Plus, it'll mean a reversal of ill trends for the lineup. Industry analysts had predicted a decrease in iPhone sales as the year set in, as growth evaded Apple for the first time in 13 years. 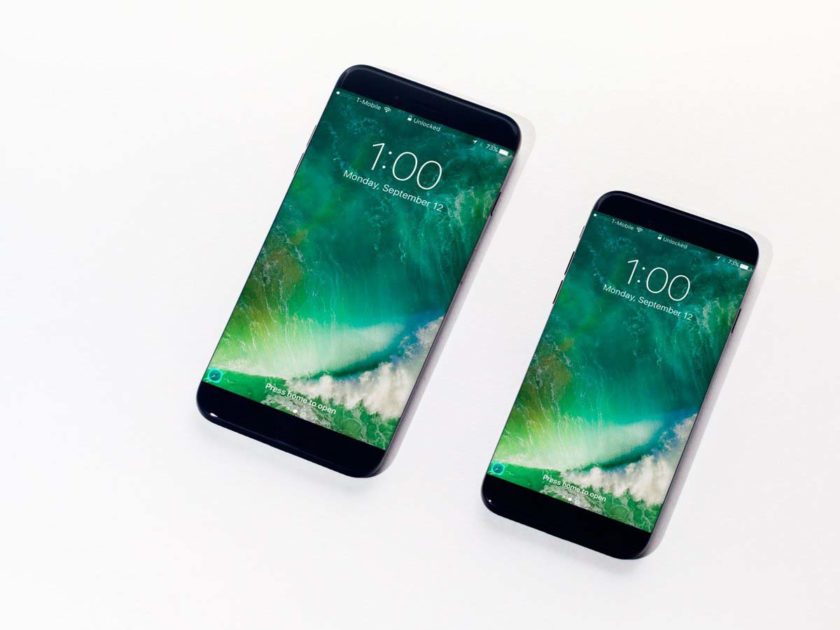 Given that Apple's loved for its design and the lineup hasn't seen any major changes since the iPhone 6 in the arena, it does sound plausible. However, there aren't any hard numbers to arrive at an 80 million figure, so it's just shooting in the air at this point. Still, the iPhone 8 will change a lot of features on the device. Apple's introduction of OLED itself will satiate a lot of users out there. Thoughts? Let us know what you think in the comments section below and stay tuned for the latest.