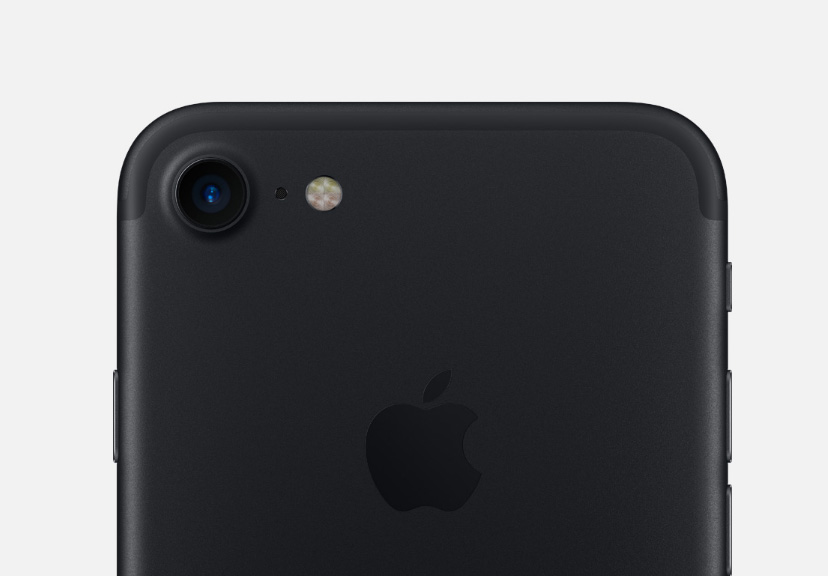 Ah, speculative execution. Man's ever needing desire to get more done in less time resulted in a similar design for microprocessors. With the third wave maturing and on the brink of fading, speed is all that matters today. Information is available in the blink of an eye and requires similar speeds for decision making. Hesitate, and you're done for. However, in the microprocessor case, this didn't serve us too well. Speculative Execution on microprocessor didn't account for what would happen should past usage trends not materialize. When we talk about every day processes, such as reading the news, this matters less. But move to sensitive processes and the problem is obvious. Now, we've got more on the Spectre and Meltdown patches w.r.t the iPhone 6 and it isn't good.

Spectre and Meltdown are big. As we continue to rely on technology, security poses a larger threat day by day. And the existence of such vulnerabilities on a broad array of hardware regardless of software ecosystems shows how poorly equipped we are to deal with them. Both the vulnerabilities have been around for quite a while. To estimate how much these have already compromised isn't our job, but for both our sake and yours, we hope that those who are in charge will thoroughly vet everything.

Ever since the vulnerabilities were discovered, one thing was obvious: performance will take a hit. After all, speculative execution is not a small detail, that can receive an easy patch without compromising computing. Isolating kernels, introducing system calls, adding load fences and ensuring that branch predictions can't be 'trained' will drain performance.

Now, Dutch entrepreneur Melvin Mughal tested out his iPhone 6 after Apple released a Spectre patch. As you can see, this significantly affects performance. Single core scores of the Apple A8 plummet to 924 from 1561, marking a 41% decrease. The result isn't better for multi-core either, which drops to 1616 from 2665, resulting in a 39% decrease.

Looks like Apple's close hardware and software integration isn't enough to keep Spectre at bay. While these results will undoubtedly mean bad news for a lot of users, we should be thankful that they were discovered. And expect manufacturers to overcome the processing gap sooner, if not later. Thoughts? Let us know what you think in the comments section below and stay tuned. We'll keep you up to date on the latest.