Apple's been having some interesting times lately when it comes to mobile processors. The company split its orders between TSMC and Samsung with the iPhone 6s. These came with performance discrepancies, that caused uproar among quite a bit of users. Now, it looks like Apple's learning from past lessons. While the A9 was manufactured by both Samsung and TSMC, Cupertino might be looking to change things soon. Some alleged information about Apple's plans for future iPads has surfaced from the East. Read below to find out more.

Over the past couple of years, rivalry in the mobile world has boiled down to Samsung and Apple. The pair have managed to consistently churn out top tier devices in their respective ecosystems. Looking at overall scale of operations, it's Samsung that takes the clear lead. The Korean tech giant not only manufactures smartphones, but also a variety of components for these smartphones.

In fact, its components find their way inside a lot of mobile devices out there - including the iPhone. However, latest news from Taiwan suggests that this might change soon, at least for the iPad. Sources now suggest that Apple might take a different approach for the iPads to be launched next year. 2017, as we've been telling you for quite a while should be the year 10nm makes it on mobile processors. TSMC will be exclusively manufacturing these processors for the iPad, according to the latest. 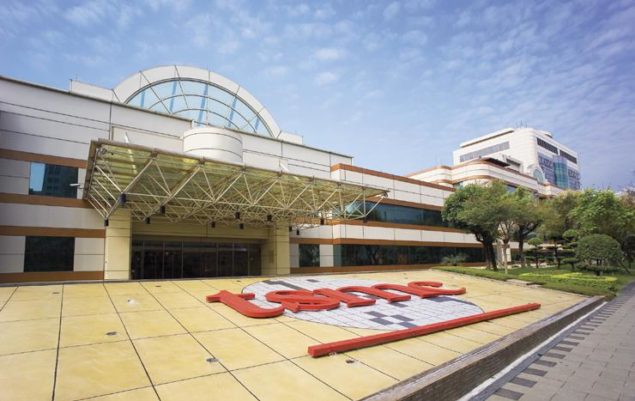 Looks like TSMC's finally starting to see some good fortunes. The age old Taiwanese fab failed to be Apple's exclusive fab last year due to capacity problems. Even though TSMC's been with us for quite a while, the fab still manages to develop capacity problems when it comes to large orders such as those for the iPhone. Recent news also suggests that the iPhone 7 just might come with processors manufactured exclusively by TSMC.

This will mark a blow to Samsung, who has been at the top in mobile semiconductor fabrication for quite a while. Nevertheless, today's information should once again be treated with ample amounts of salt. After all, we're not even sure as to how many iPad models Apple will launch next year. Recent rumors suggest three, which would be quite interesting indeed. Thoughts? Let us know what you think in the comments section below and stay tuned for the latest.