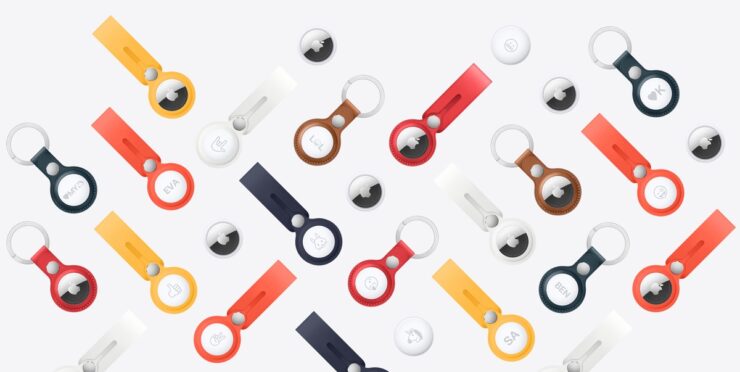 Today, Apple has seen fit to introduce the new MagSafe Battery Pack for the iPhone 12 series. The battery pack features only 1,460mAh of power for the iPhone at 5W speeds on the go. Alongside the iPhone accessory, Apple has also seen fit to introduce new color options for the AirTag Leather Loop and Key Ring. If you happen to own an AirTag, feast your eyes on the new color options that you can buy right now from Apple.

Before today's release, the AirTag Leather Loop was only available in Saddle Brown and Red. Now, the company has updated the list of colors and added the new Baltic Blue, California Poppy, and Forest Green to the mix. The best aspect about the release is that it is priced the same at $39. If you are not a fan of the Leather Loop, you can also check out the new AirTag Key Rings. 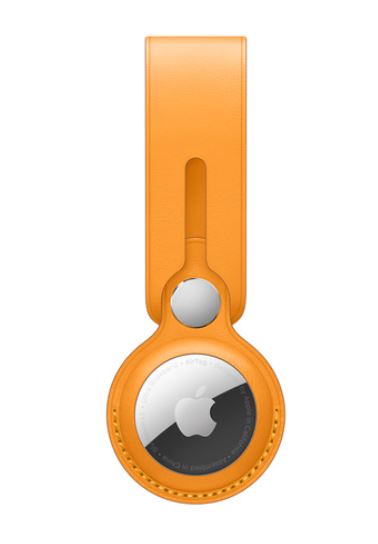 Alongside the AirTag Leather Loop colors, Apple has also seen fit to launch new color options for the Key Ring. The AirTag Key Ring is now available in California Poppy, Forest Green, along with the original Baltic Blue, Red, and Saddle Brown color options. The Key Ring is priced at $35. 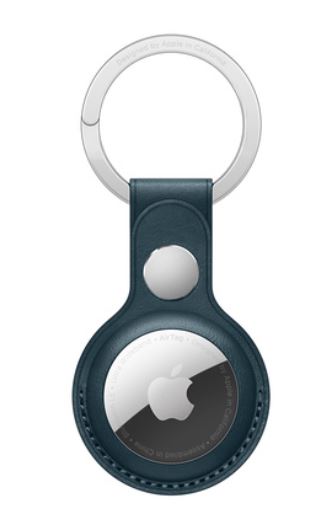 The California Poppy color option for the accessories was showcased on the AirTag's launch but did not see daylight then. Nonetheless, we are glad that Apple is has made it available to users. If you order the new color options today, they will begin shipping for customers later this week. This is all for now, folks. Which one is your favorite color from the mix? Let us know in the comments.