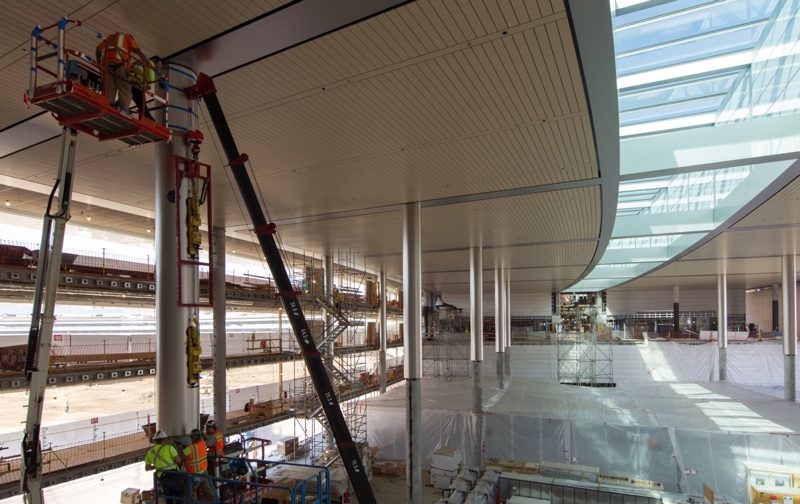 When we take a look at Apple's customers here in the West, all we see are lines around the company's stores after launch. Cupertino's offerings are famous for beings old out within hours of their launch, with the only exception being this year's iPhone 8 and iPhone 8 Plus. Still, where the pair lacked, their higher end brother, the iPhone X compensated more than adequately for lost sales. What people often fail to consider are the working conditions at Apple's third party manufacturers in China. Today, we've got more on the matter. Take a look below to find out more.

This isn't the first time Foxconn has come under fire for poor working conditions. Back in 2012, Apple's supply partner came under worldwide recognition due to worker suicides. It was the company's response that further shocked users, journalists and analyst. Alongside claiming that 'changes were made' Foxconn also installed nets around its facilities to prevent deaths from potential future jumps.

However, what isn't known by a lot of folks is how hard Apple makes its manufacturing partners work their employees. An article by the New York Times brought to light an instance where Apple had to change the iPhone's screen to glass from plastic a mere month and a half prior to launch. CEO Tim Cook, then the head of supply chain, pressured Foxconn  to achieve this. The company, called all its iPhone workers in the middle of the night and made them start twelve hour shifts after being given only tea and a biscuit. 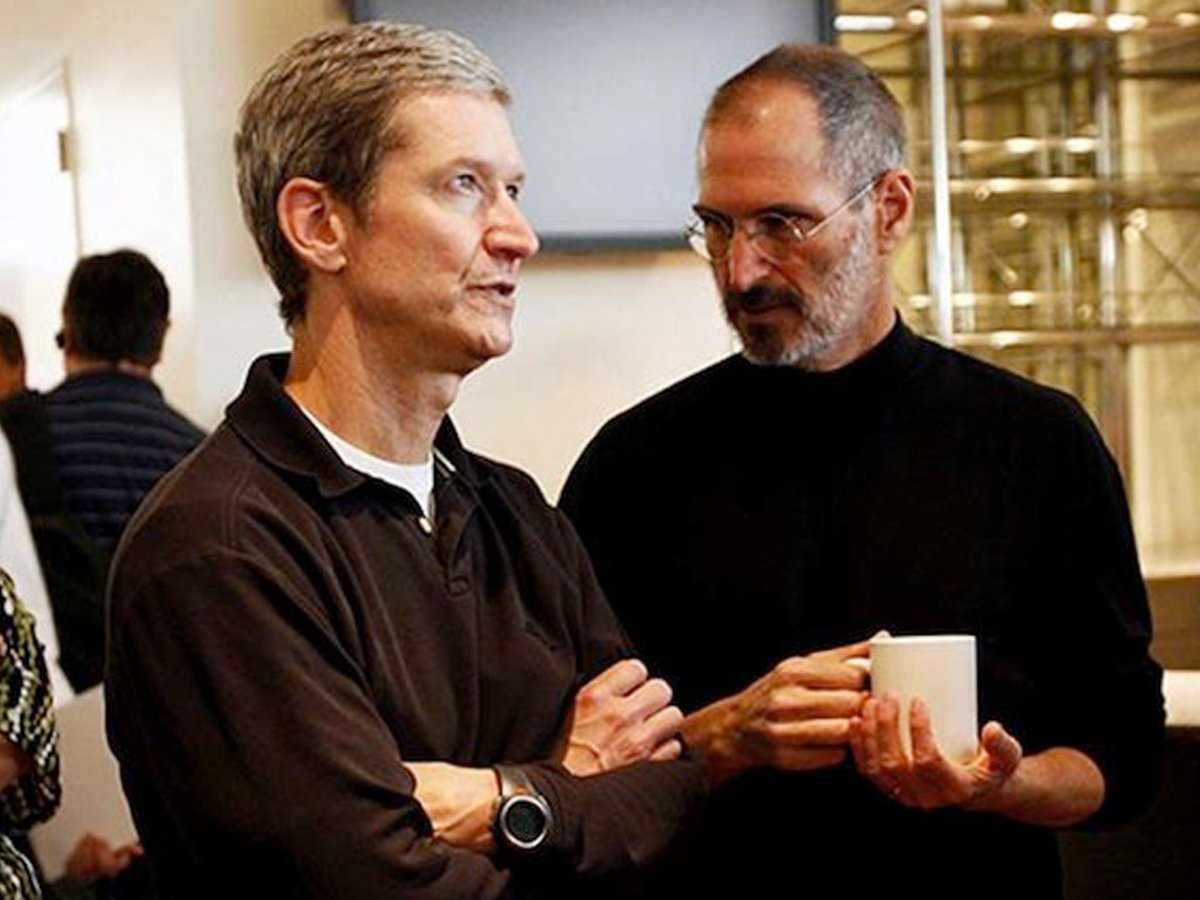 Now, both Apple and Foxconn confirm that student interns were working overtime at the latter's facilities. Chinese law stipulates that interns can not work same hour work days as full time employees. In September, 3,000 students aged between 17 to 19 were sent at the Chinese company's factories. They were told the internship is mandatory for successful high school graduation.. Reportedly, some of these students worked 11 hour daily shifts. One even assembled up to 1,200 iPhone X cameras in a day.

The point of disagreement between Apple/Foxconn pair and the students is the latter's claim that they were being forced to work 11 hours a day. Foxconn promises to rectify these problems, but denies any worker coercion. Apple, in a statement to CNET, says, "We've confirmed the students worked voluntarily, were compensated and provided benefits, but they should not have been allowed to work overtime." Cupertino's also dispatched a team to the site for ensuring that future instances do not occur.