Recently, a big Apple leak was at the center of media attention. An iOS 9 boot code sequence, surfaced on GitHub, receiving more attention than it deserved. Apple's always struggled to keep up with jail-breakers, and such codes are one source of loopholes they continue to find in Cupertino's software ecosystem. Now, more details for this leak are coming to light. The GitHub code does not originate directly from Apple. Instead, it's been with a select individuals for more than a year. Take a look below for the details.

Now, we've got more details for the recent iBoot source code leak. Circumstances surrounding this event are different from initial presumptions. The Motherboard has shared some information, from sources the publication keeps anonymous. These are individuals directly involved with the leak, as they were the first few to receive the code from the Apple employee responsible for the breach.

These persons claim that the employee did not act out of malicious intent. Instead, the employee's jailbreak community friends encouraged him to commit the act. Succumbing to peer pressure, he not only took the leaked iBoot source code, but other code as well from Apple's servers. These were distributed among an initial five person group. 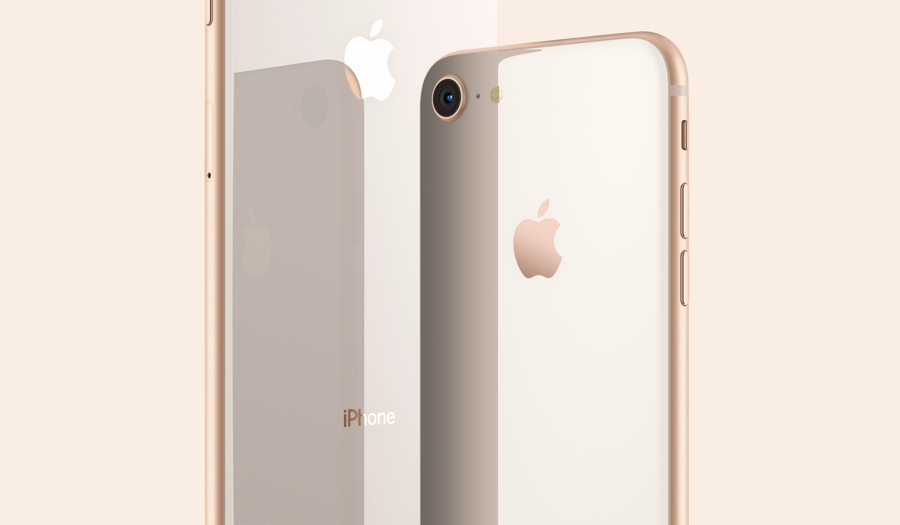 The sources interviewed claim that they did not intend the code's publish on GitHub. "“I personally never wanted that code to see the light of day. Not out of greed but because of fear of the legal firestorm that would ensue. The Apple internal community is really full of curious kids and teens. I knew one day that if those kids got it they’d be dumb enough to push it to GitHub.” according to the group. The code leaked after a year of possession by the initial five person group. The first leak took place in 2017, a year after the initial employee leak.

The first signs of trouble surfaced when iBoot's screenshots were posted on the Discord jail-breaking group. The code was then posted on Reddit, and a while after, on GitHub. It's good that these details surface today. But they also sound too sympathetic towards individuals directly or indirectly responsible. Such leaks often cause more damage than perhaps intended. The iOS leak prior to last year's iPhone X event is the rumor mill's lowest point in history. It featured details unnecessary for public knowledge prior to the iPhone X launch.