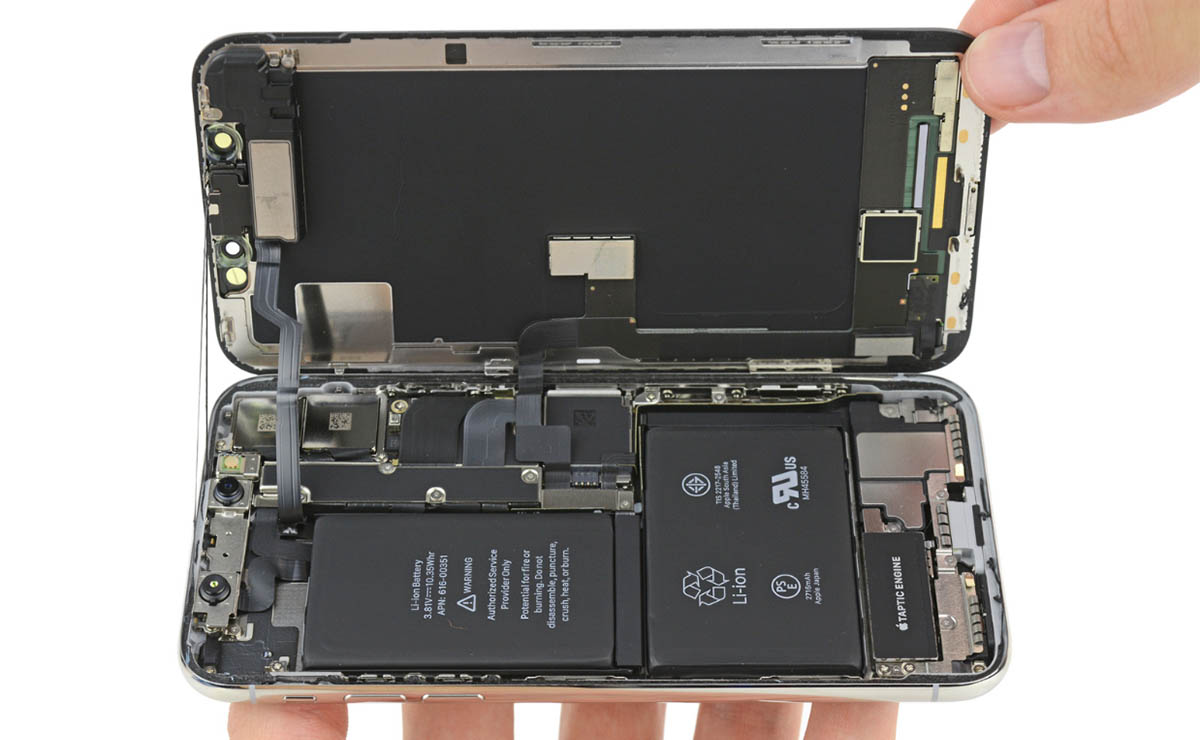 It is more apparent now that Apple is slowly trying to reduce its reliance on third-party suppliers by bringing the manufacturing of key components in-house. Doing this will not just help the company have greater control over the parts used in its products, it will also help it dial down cost. The company already makes its own A-series of chipsets that power its iPhone, HomePod, and iPad lineup and it is also said to be involved in projects related to microLED displays, power management chips, and custom modems. The company apparently wants to start making its own batteries too, with the latest hiring of a Samsung battery executive providing significant evidence.

Apple Might Make Its Own Batteries in the Future, Suggests Latest LinkedIn Job Change

Apple’s newest iPhones offer impressive battery endurance despite sporting smaller capacities but the company seemingly wants to make its batteries more durable. Perhaps that’s the reason why the Cupertino giant has hired former Samsung battery executive Soonho Ahn, who will serve as the global head of battery developments. Ahn had been working at SDI, Samsung’s battery division as VP since 2015 and his work centered on next-generation battery solutions and lithium battery packs. 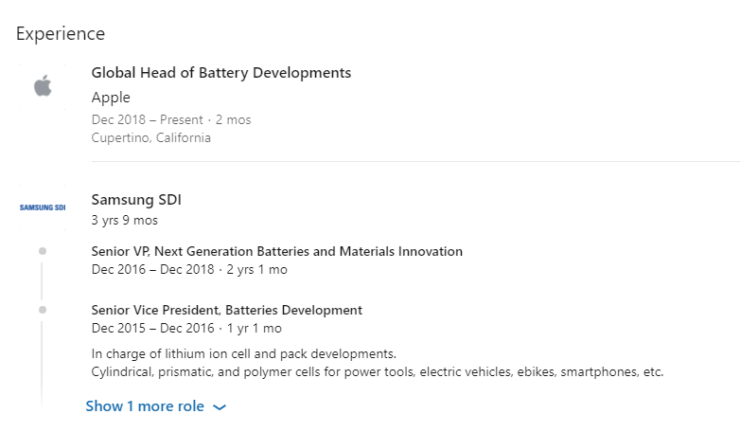 According to his LinkedIn profile, he started working for Apple in December. However, it is not known which projects he will work on while employed at Apple. The iPhone maker has previously sourced batteries for its products from Samsung and also listed it as one of its top 200 suppliers in February 2018. The South Korean behemoth also supplies OLEDs to Apple, with the latter depending less on Samsung for its displays as LG also provides a smaller portion of shipments. 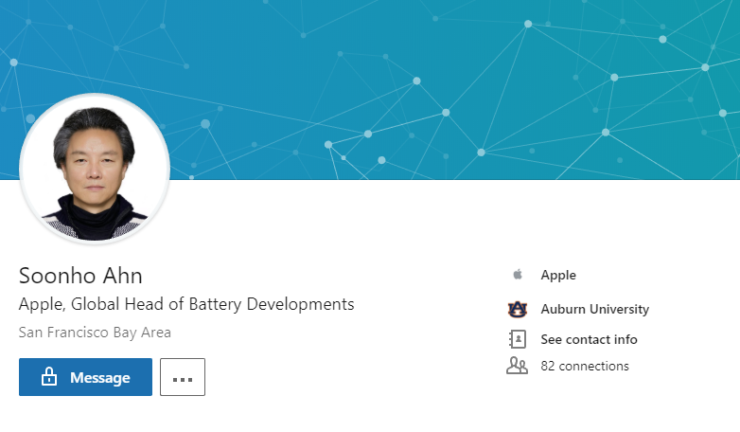 It is not all that surprising to see that Apple might be planning to make its own batteries in the future. Back in April 2018, it was rumored that Apple was trying to get its hand on cobalt, a key component used in lithium-ion batteries. Before joining Samsung, Ahn served LG Chem for 17 years as Vice President and headed the battery development division.

Although his profile is stellar, it is also worth noting that he was a part of Samsung when the incident of exploding Galaxy Note7 units emerged, but after this fiasco, there have been no reports of exploding cells from Samsung’s side.