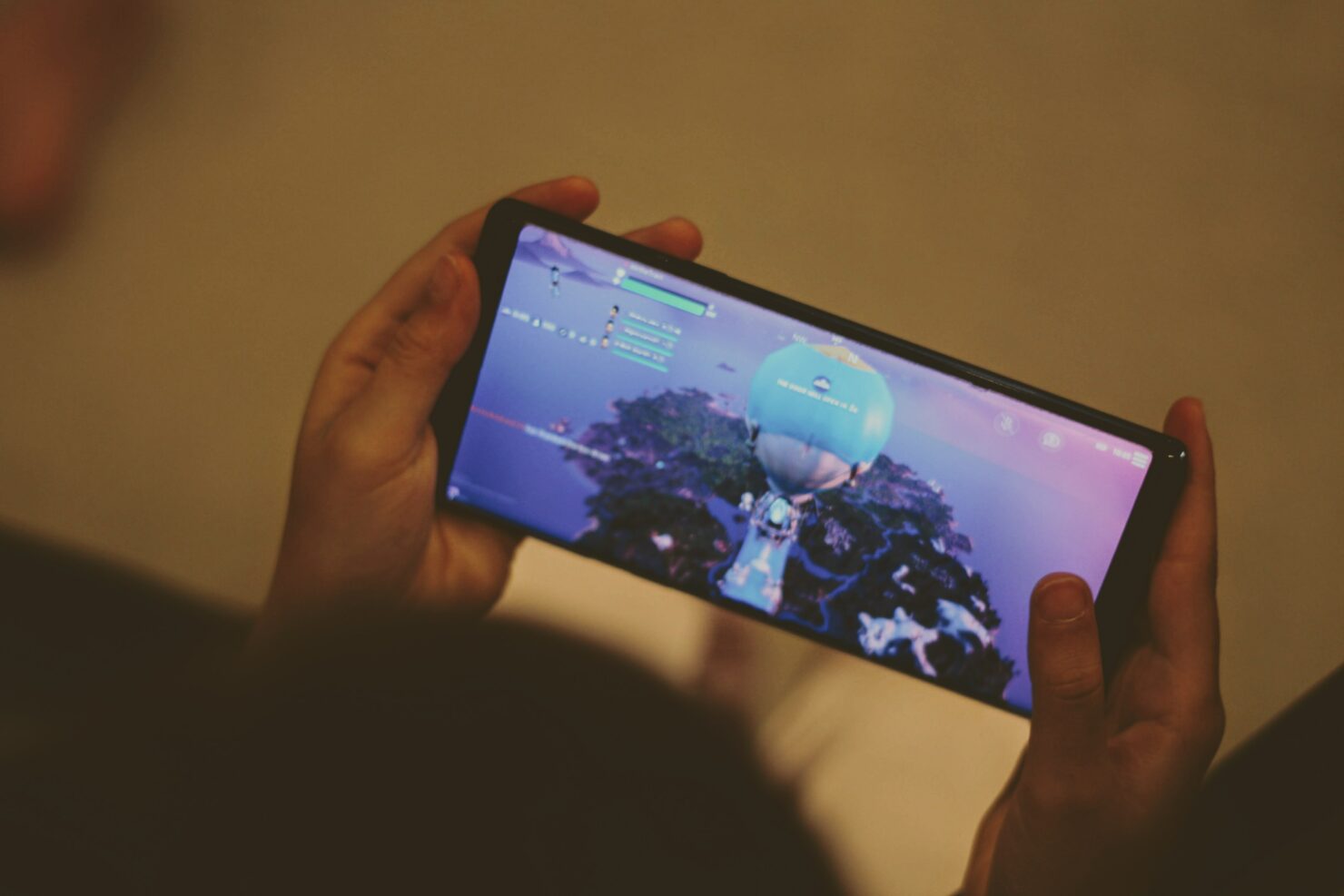 Apple on Thursday told the appellate judges Epic Games has failed to provide any legal error that ends up justifying them overturning a lower court rolling that discovered that App Store policies are not breaking the antitrust law.

Epic Games is best known for Fortnite and all the hoopla that took place when Epic decided to circumvent Apple's payment system. The company largely last the trial last year when the court found that Apple did have reasons to force some app makers such as Epic Games and others to use its payment system and then take commissions ranging from 15 to 30% on their sales.

Following that ruling, Epic Games then appealed in the 9th U.S. Circuit Court of Appeals. In its reply, Apple on Thursday said that Epic had failed to give a reasonable alternative to the policies that are found in the App Store.

"Epic asks the Judiciary to fundamentally change the App Store by forcing Apple to abandon the integrated distribution and digital-content delivery model that, among many other procompetitive benefits, helps safeguard user security and privacy," the court filing said.

Both Epic Games and Apple are now scheduled to file a second round of arguments before the appeals panel is set to call a hearing, possibly for next year.

In support of Epic Game's appeal, attorneys general for 34 U.S. states and the District of Columbia said in January that Apple is oppressing the competition through the App Store.

Outside arguments in support of Apple are going to take place next Thursday. Additionally, Experts and critics of the lower-court decision have mentioned that it is striking that the judge discovered that Apple had broken California's unfair competition law but not the federal antitrust law.

Just like that, Apple in its cross-appeal on Thursday talked about how the company could be held responsible under state law if the practices were not found illegal under federal law, to begin with.