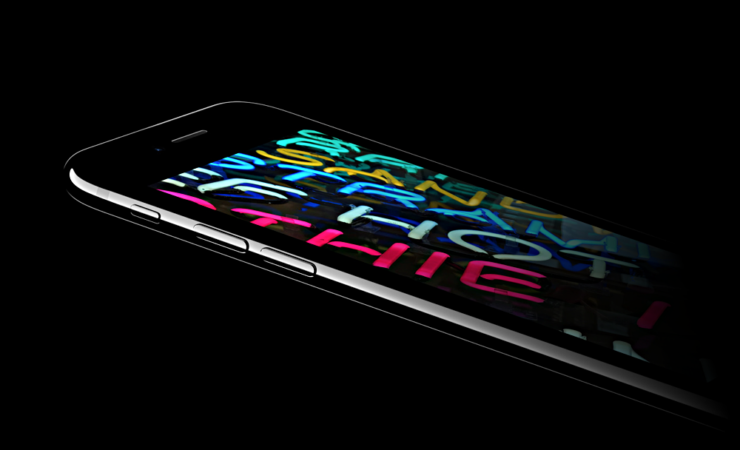 A couple of days back we saw the usual host of rumors surface from China. Sources yet again claimed that the upcoming iPhone will feature dual SIM connectivity. The sources claimed that Apple had filed patents related to the feature shortly after the launch of the iPhone 7. Given that nearly every iPhone launch has been preceded by similar claims, the information sounded dubious at best. Now, however, we're learning that Apple's been granted dual SIM patents. Future upgrades for the iPhone? Take a look below to find out.

As we're eager to remind you on a daily basis, the iPhone 8 is ten months away. Yet, the device is seeing a lot of information surface on the proverbial rumor mill. With Apple under a lot of pressure to make upgrades, it's either all in or all out for Cupertino next year. The winds do point towards 'all-in' at the moment, particularly with major hardware upgrades such as 10nm due in 2017.

A dual SIM iPhone 8 just might be the cherry on top for the iconic flagship smartphone. Apple's notoriously shy of mass market features, and the notion of a special device made exclusively for Chinese markets is particularly far fetched. Nevertheless, Cupertino's been granted a patent by the US Patent Office today, which deals with the feature in question. Its contents are slightly different from the patent we discussed in the earlier rumor, but the context is the same nevertheless.

The patent deals with priority allocation between two SIM cards on a mobile device. For example, if you're using one SIM to text message and the other for cellular connectivity, then precedence will be given to the SIM which is being utilized for texting. The patent also deals with managing LTE connectivity options for dual SIM devices, to ensure that there's no interference or conflict between outgoing signals from the two.

The iPhone 8 has been rumored to come with a lot of upgrades. The most striking of these is Apple's alleged choice of glass as the device's build material and the upgrade to OLED. Cupertino's held out long enough on both ends for an upgrade and the lineup's tenth anniversary will cause a lot of sighs of relief among fans and media. Thoughts? Let us know what you think in the comments section below and stay tuned for the latest.