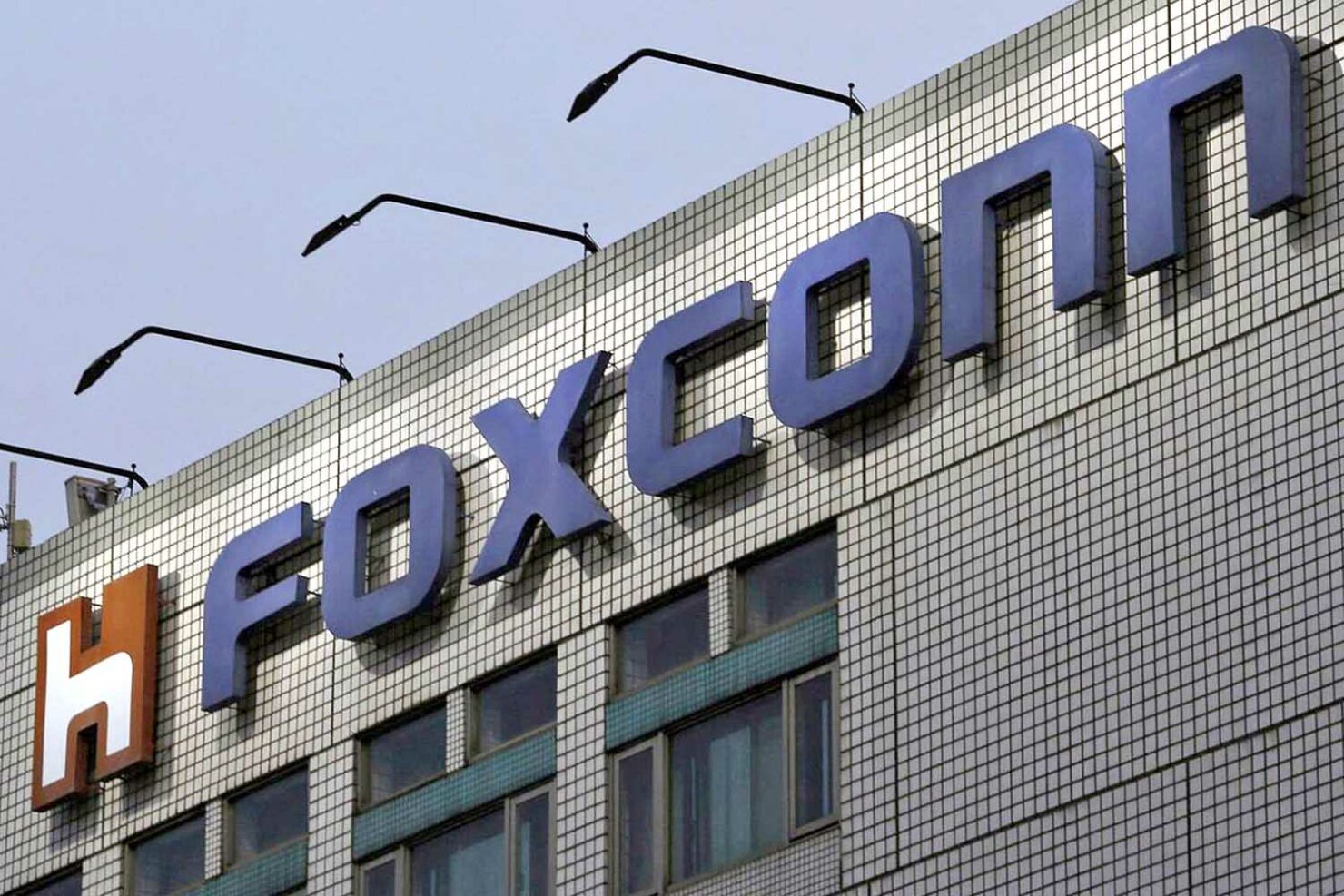 For years now, Apple has employed Foxconn as its primary assembler for a variety of products. After all, Foxconn is the largest assembler of electronics and has earned a solid reputation over time. However, when it comes to pricing, we can all agree that Apple cashes in on a premium that customers need to pay if they want to own the company’s product. This premium allows Apple to generate hefty profits per quarter and that might ultimately be the reason as to why the relationship between the iPhone giant and Foxconn is reportedly going through a rocky phase.

Foxconn Apparently Only Relying on Single-Digit Profits, and Taking Shortcuts When It Comes to Product Testing

Apple is reportedly raking in a 40 percent profit while Foxconn appears to be dangling at the single-digit mark, as it attempts to find new avenues to increase those margins, according to The Information. However, those decisions might be termed as questionable if you were a representative of Apple. Firstly, Foxconn informs Apple on how many workers are needed before the mass production phase commences. The Information reports that it’s possible Foxconn exaggerates the number of people employed in order to boost its profits.

Not just this, but the company is also using equipment from Apple to manufacture and assemble products for the company’s smartphone rivals, something that wouldn’t be tolerated in anyone’s book. There are also reports that in an attempt to increase its profits, the assembling giant isn’t being stringent and meticulous when it comes to product testing. Naturally, this has forced Apple to undertake certain measures and keep a close watch on Foxconn, its employees, and its daily activities to see if product testing is going according to the company’s requirements.

It is said that Foxconn used the same tactic when it was asked to mass produce Apple’s AirPods Pro, which would have displeased its partner since at launch, it cost $249, which isn’t cheap for a pair of wireless earphones. There’s no word if Apple and Foxconn have reached an understanding and resolved their issues, but knowing Apple, it likes to keep alternatives for this very reason and in the process, it is able to maintain a strong grip on the negotiation process.

Do you think it is unfair that Apple continues to generate high double-digit profits while Foxconn continues to linger in the single-digit segment? Tell us down in the comments.