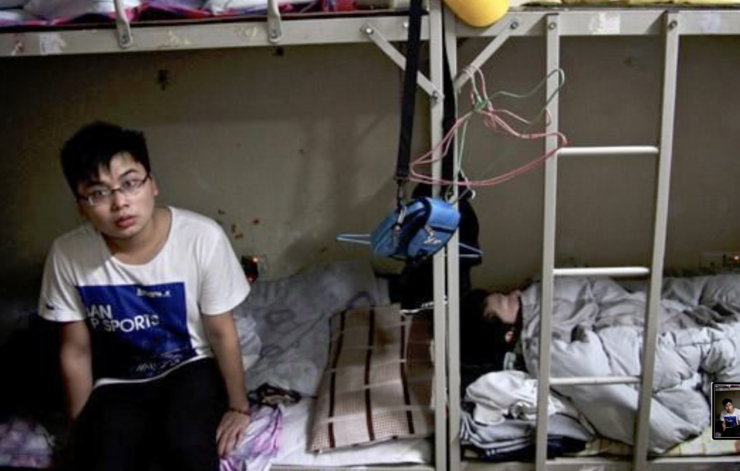 A worker in Foxconn's dormitory for employees.

In a statement made to Focus Taiwan, Foxconn has denied that it has cancelled the $5 billion investment, and that it is involved in internal disputes with clients. However, Foxconn cautions that it still has the authority to evaluate its investments when it sees fit and make appropriate changes. Which makes us wonder if any existing plans have come under these 'reviews' made to fulfill client needs.

Cupertino tech giant Apple Inc's primary supply chain partner Foxconn has scrapped its plans to build a manufacturing facility in India. The plant, which would have required a $5 billion investment in the Indian State of Maharashtra, was a part of a Memorandum of Understanding signed four years back in 2015. As the United States, under the leadership of President Donald Trump continues to harden its economic and foreign policy stance against China. American companies who have based their manufacturing facilities in the East Asian country have started to look at alternative venues for production.

Foxconn Scraps $5 Billion Investment In Maharashtra, India; Disagreements With Apple Among Other Factors Cited As Reasons

Outsourcing Apple's manufacturing to China and other countries was one of the first decisions taken by the company's current Chief Executive Officer Mr. Tim Cook when he joined Apple back in 1998. Apple's inventory was a mess at the time, as the company continued to bleed money in the form of storage costs for unsold products.

Fast forward to 2020 and the Cupertino tech giant has one of the world's largest and most complex supply chains. At its help is Mr. Cook, who is now C.E.O. Apple (NASDAQ:AAPL) has been reported several times to be shifting its production out of China as the company continues to operate under the sword of U.S. import tariffs levied on goods imported from the country. One alternative for Apple's production that has made several rounds on the media is India. 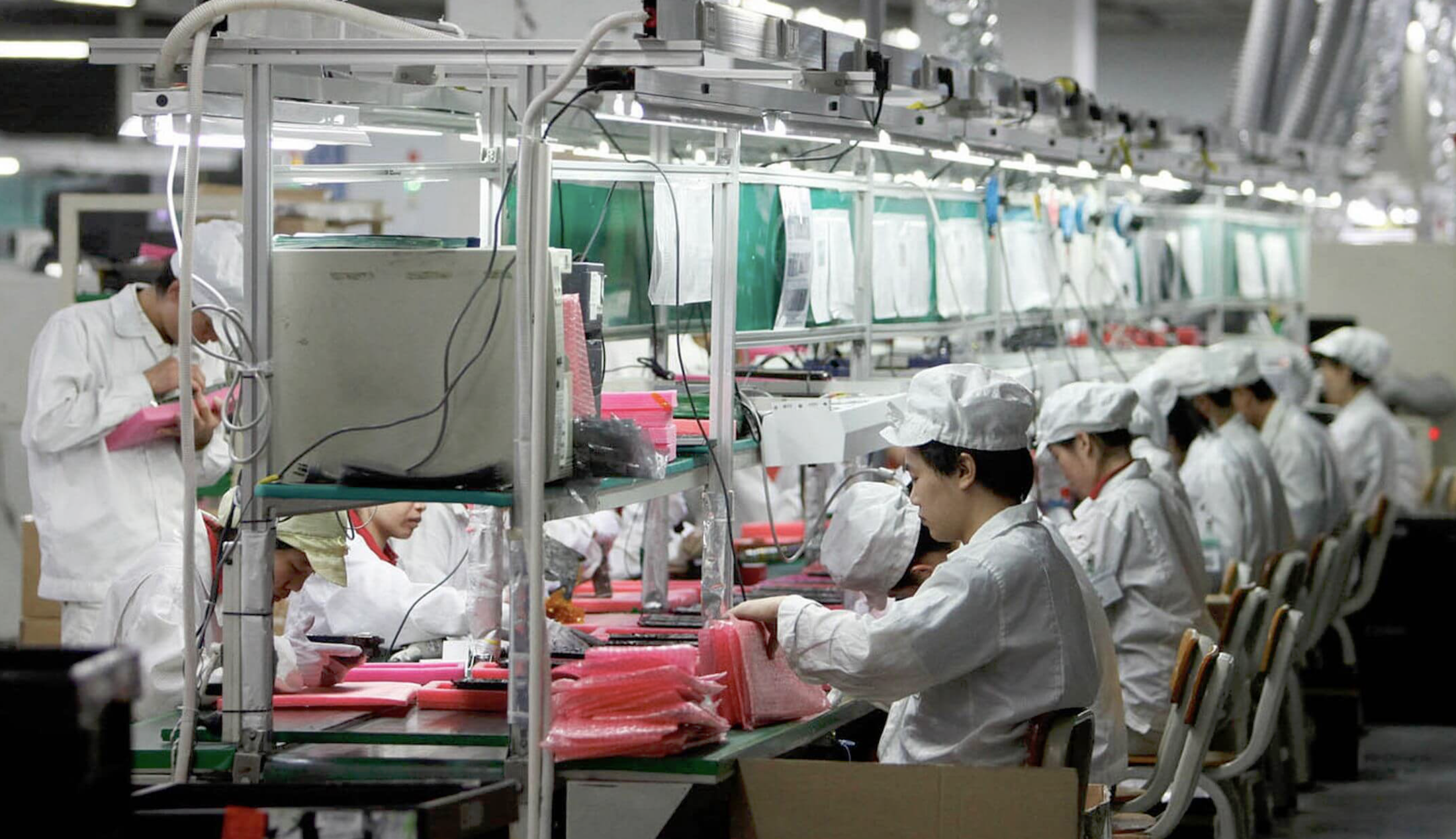 Workers assembling the iPhone in China

Now, the Indian media is quoting the Maharashtra state's Minister of Industries Mr. Subhash Desai as stating that the Memorandum of Understanding signed between the state and Foxconn Technology Group will not be acted upon. The reasons behind this change of heart involve disagreements between Apple and Foxconn, international economic conditions and better performance by the contract manufacturer's competitors reports The Hindu. The minister believes that this decision marks the end of Foxconn's plans to construct a plant in Maharashtra under the current agreement, but no details are provided for any future, new agreements that the state or other Indian states might enter with Apple's primary manufacturing partner.

The plant in question was intended to manufacture iPhones, and problems with leasing land have hampered Foxconn's efforts to set up the facility. The Taiwan-based contract manufacturer has repeatedly stated that it carries the full capability to move production out of China as trade war tensions between the country and the United States continue to remain unpredictable.