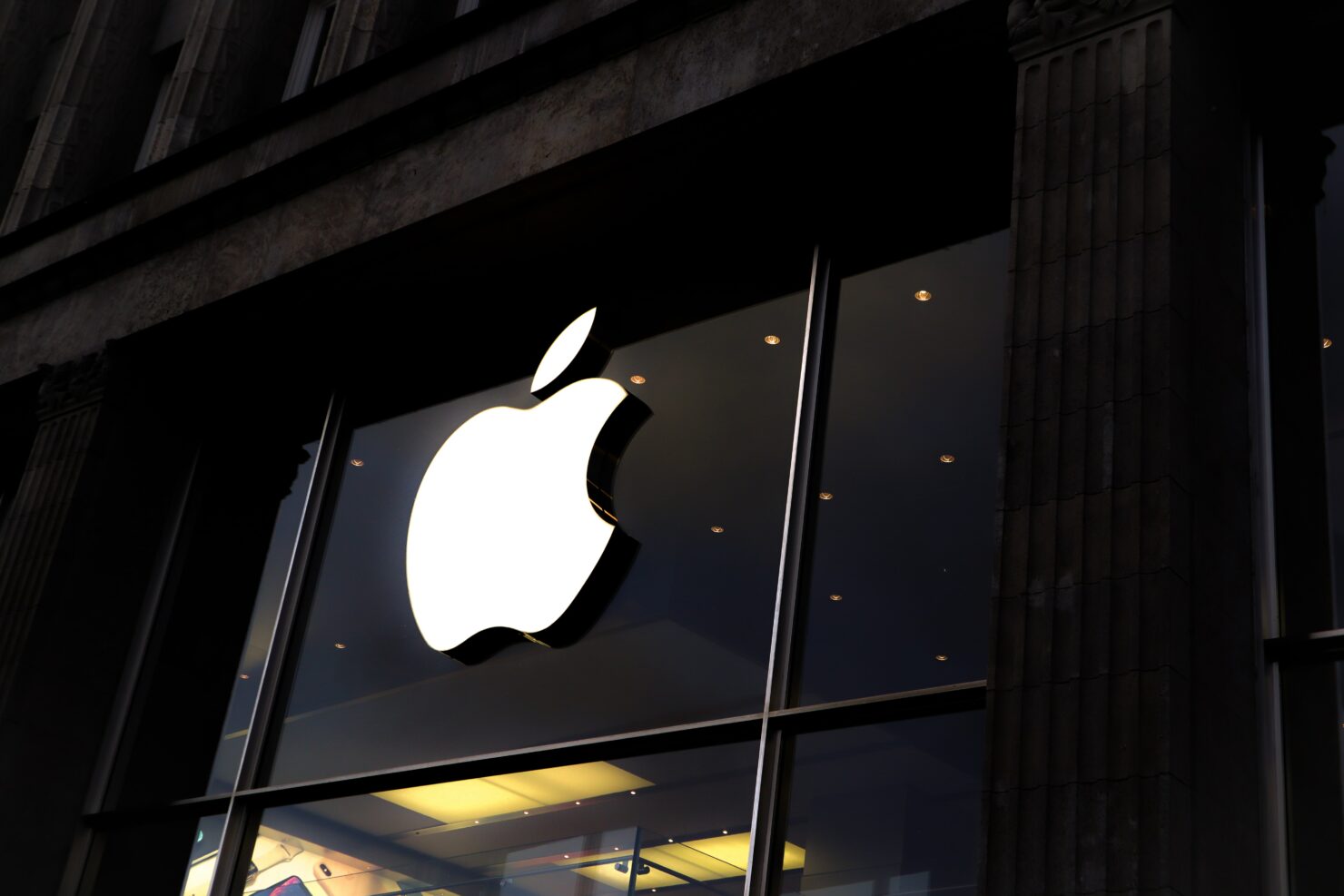 As massive as Apple as a company is, it is also known for strict App Store rules and the fact that they are not willing to break the rules regardless of how big other companies are. One of its popular guidelines revolves around how iOS app developers cannot link their own payment methods, this in return, forces developers to use Apple's in-app purchases system and pay Apple a 15-30% commission fee. The company has been in a lot of hot water over this and has even gone to court.

However, last year, Apple promised that it would eventually let "Reader" apps to link to their websites -- where users will be able to directly subscribe to a service. For those wondering what Reader apps are, according to Apple, apps that are providing one or more of the following digital content such as magazines, newspapers, books, audio, music, or video as the primary function. This means that apps like Spotify and Netflix will now be able to link to their own websites in their respective iOS apps. This is going to make it easier for users to subscribe to a service without going through the hoops of finding the right web page. and then getting things sorted.

It is worth noting that developers cannot take advantage of the new change right away. Those who do believe that their app is an eligible "Reader" app will have to fill out a form and submit a request. Apple will then review it and make a decision according. This is what Apple has stated.

Apple has also mentioned that apps that offer these digital goods but not as a part of their primary functionality will not be eligible for the External Link Account Entitlement. Still, this move does help break a long trend that Apple had in place.