Three Apple Executives Were Reportedly at Odds Over iOS’ Anti-Tracking Measures; Feature Was Much Different During Initial Stages 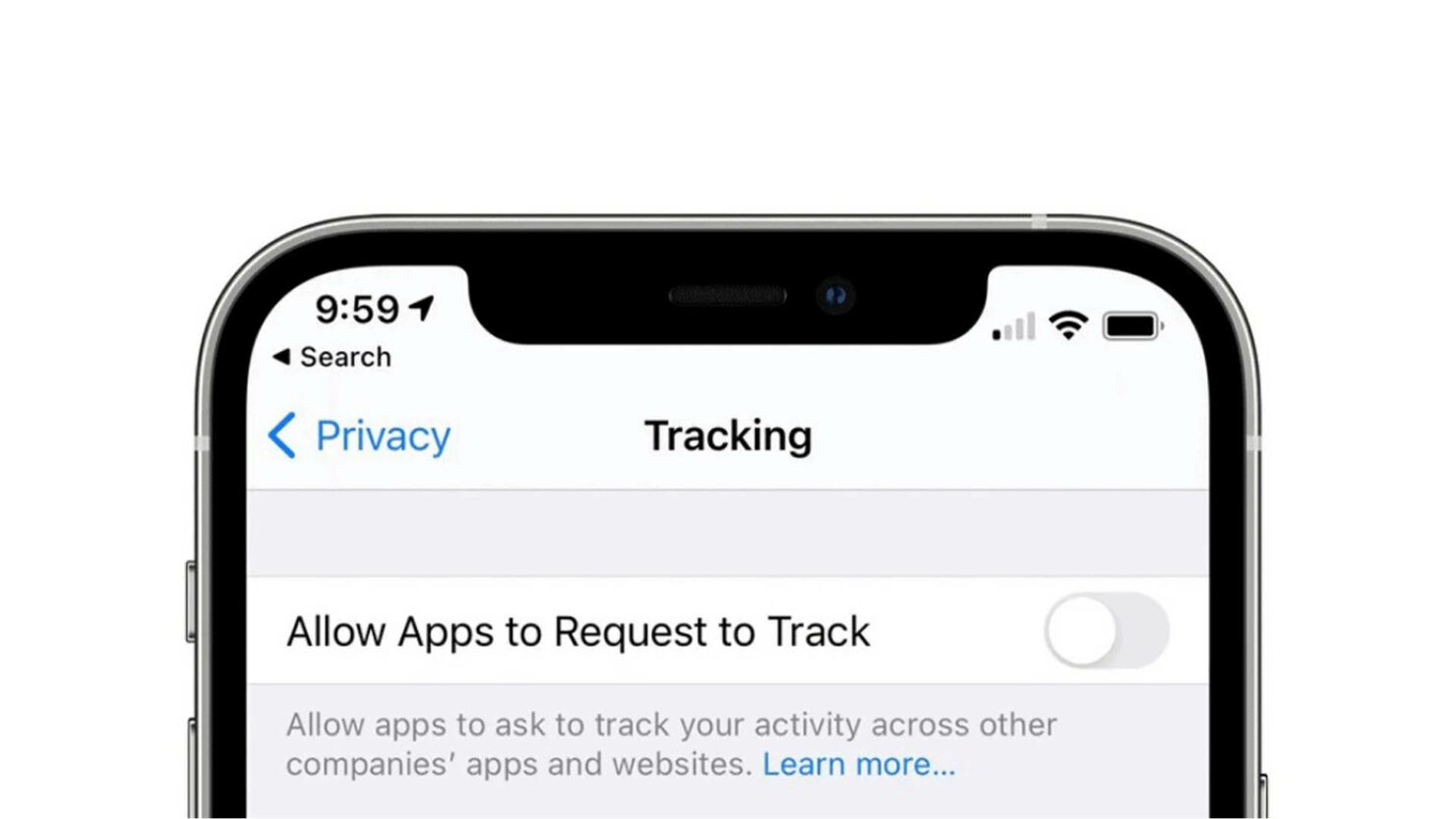 Three of Apple’s executives were seemingly in disagreement over how far iOS’ anti-tracking measures should go. The App Tracking Transparency (ATT) launched back in 2020, and during its implementation, there were opposing ideologies behind the feature.

Apple’s Executives Later Agreed to Offer a Toggle for Each App, but Before That, the Initial Idea for App Tracking Transparency Was Much Different

The three executives were Craig Federighi, Apple’s software engineering chief, Phil Schiller, the App Store manager, and Eddy Cue, the company’s services head. MacRumors, who spotted the report published by The Information, cites the executives mulling a decision on how to limit tracking on iOS and how this decision could alleviate the pain dealt to developers.

“Before Apple could make any such public announcement, three Apple senior vice presidents—Federighi, Cue and Schiller—had to come to a consensus about how far the feature would go in crimping tracking and how Apple could soften the expected impact the changes would have on developers.”

In short, ATT hides a user’s identifier for advertisers (IFDA), which would otherwise be used to track iPhone owners. Eric Neuenschwander, Apple head of privacy and the creator of the identifier, was concerned that IDFA was unethically tracking users. Developers started taking advantage of it to gather location data on users. That information was later sold to data brokers for additional revenue. According to the report, Neuenschwander regretted making the identifier since Google picked up on it and developed something similar a year later.

As for the executives’ disagreement with ATT, Cue believed that the feature would go too far in eliminating tracking, while Schiller believed that if new restrictions were put in place, users would start seeing fewer ads. Fewer ads meant fewer app downloads, which in turn would potentially affect in-app purchases, which would directly impact Apple’s revenue. As for Federighi, he was in complete favor of ATT as he had a team of talented and privacy-minded engineers who wanted to subdue the capabilities of the IDFA that exploited the data of iPhone users.

These opposing views are what led ATT to what it is today, allowing users to prevent companies from tracking them with a single toggle, though the initial idea was much different. Apple previously wanted users to disable tracking across all apps, but the one area where all three of the executives shared a similar vision was offering a toggle for every app. After reaching the decision, Federighi assigned his engineers the responsibility towards developing ATT in the fall of 2019, so the feature is completed by June 2020, just in time for Apple’s annual WWDC keynote.

During this time, Federighi’s team also consulted with Apple’s lawyers so as to avoid the attention of regulators. The planning and implementation of ATT were said to be detailed. A company spokesperson also told The Information that Apple’s employees worked in collaboration while injecting the same effort into privacy as they do in its products.

If you wish, you can check out the paywalled report by clicking on the link below, but let us know in the comments on what you think about Apple’s latest implementation.