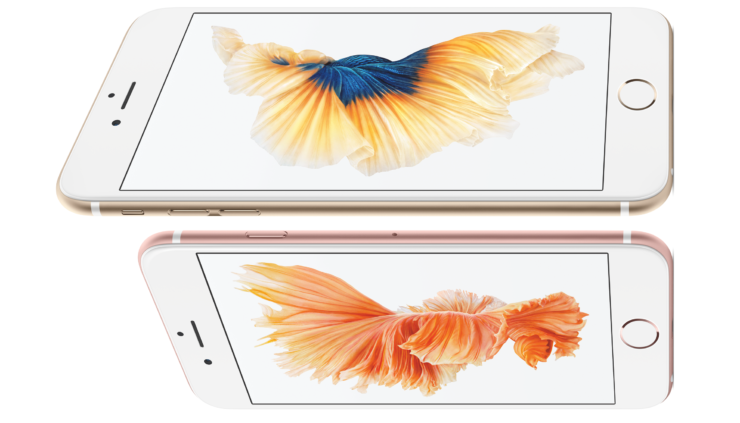 Users of the iPhone 6s (rendered above) complained about shutdowns and battery life performance following a software update in 2016.

At the start of March this year, Cupertino tech giant Apple Inc (NASDAQ:AAPL) agreed to pay a $500 million settlement to users in a class-action lawsuit brought against it for reducing battery life on older iPhones. The lawsuit has been filed in San Jose, California with the preliminary proposed class action settlement having been made public in March. The settlement, which followed Apple's insistence that it had done no wrong, equalled to the company paying each affected user $25, with the total agreed-upon amount ranging between $310 million - $500 million, with the settlement amount pending approval from a judge at the time.

Now, SeekingAlpha is reporting that Apple has been granted preliminary approval of the settlement by a judge, with final approval still pending.

The issue came to light in 2016 when users reported unexpected iPhone shutdowns and battery drainage following the iOS 10.1.1 update. Apple investigated the issue at the time and issued the iOS 10.2.1 update that claimed to reduce the number of shutdowns reported by iPhone 6 and iPhone 6S users.

However, this failed to resolve the issue when GeekBench's John Poole plotted GeekBench 4 single-core kernel density scores for iPhones 6s and 7 running different iOS variants. The results demonstrated that when running on iOS 10.2.1 and iOS 11.2.0, the iPhone 6s varied in its scores, and when running iOS 11.2.0, the Phone 7 demonstrated variance similar to its predecessor. 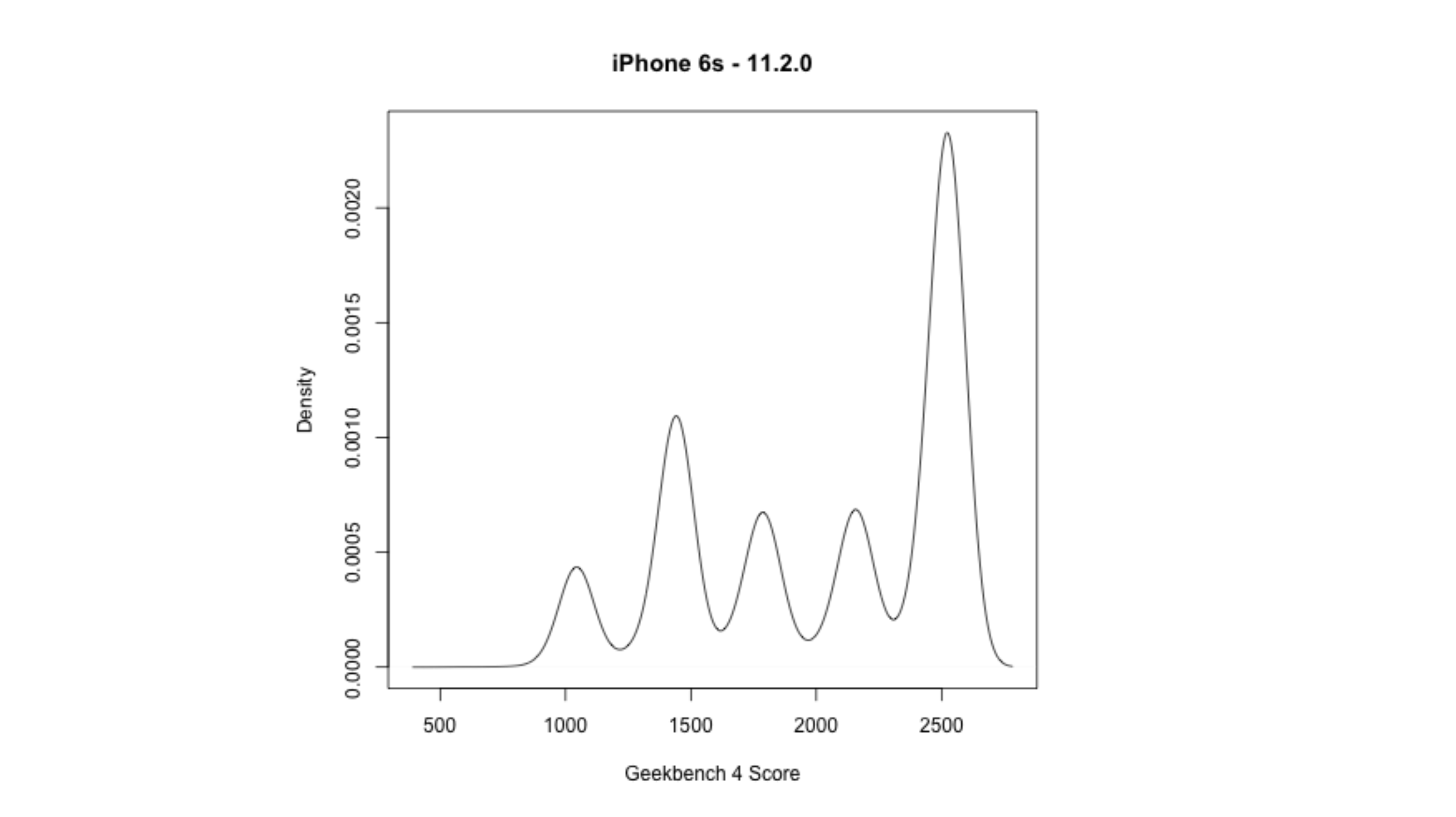 Today's report states that while a judge has granted Apple early approval for the settlement, given the current circumstances, final approval is pending. There is no word on when this approval will be granted, as the coronavirus continues to render business environments and deadlines uncertain. The settlement, if fully approved will result in each user that is a part of the class-action lawsuit against Apple receiving $25 for their woes.

Following the outcry after Apple admitted that chemical changes in the batteries due to long-term use were one of the causes of the problem, the company reduced its battery replacement price from $79/piece to $29. So, it's evident that even if the users do get a $25 payout from Apple, they'll still be at a $4 loss excluding any transport and other costs incurred for getting an iPhone's battery changed.

While agreeing to the payout, Apple is nevertheless adamant that it has committed no legal wrongdoing in the matter. Following the widespread economic disruption witnessed globally in the first half of the calendar year 2020, the company is witnessing some of the worst times in its history.

Earnings results for Apple's second quarter of fiscal 2020 revealed that the company's net income dropped by 49% over the previous quarter and by 3% over the previous year. Results for its primary manufacturing partner Hon Hai Precision Co Ltd (Foxconn) revealed that the company's net income dropped by 90% year-over-year during the calendar year 2020's first quarter. Foxconn's management, at the earnings call, stated their belief that sales of consumer electronics will drop 15% in 2020, as consumers witness their purchasing power shrink drastically due to lockdowns and economic disruption.

A $550 million payout represents roughly 5% of Apple's $11 billion net income earned during Q2 FY2020. Shares of the company have been on a downward trend throughout this week as investors struggle to cope with negative news from Foxconn and the escalation of the trade war between the United States and China involving Chinese telecommunications giant Huawei Technologies at the epicenter.