According To Apple, Developers Have Been Able To Earn More Than $70 Billion From The App Store Since Its Launch 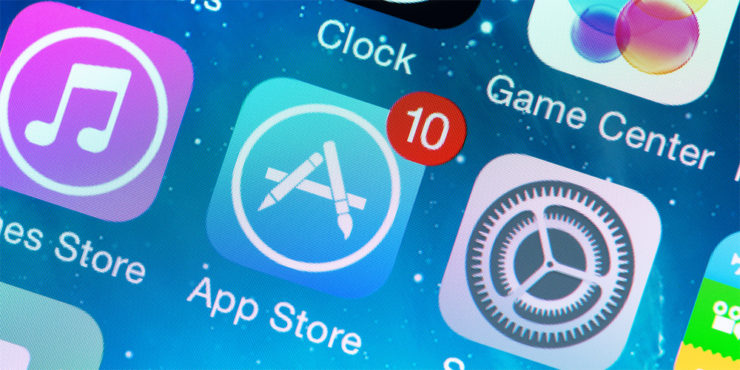 Everyone knows Apple and all those who own Apple’s products feel like they are at the top of the world. Apple’s App Store is home to some of the most innovative and most loved apps in the world and this is all thanks to the developers. The company announced that its global developer community has managed to earn over $70 billion since 2008 when the App Store was first launched. Over the past year alone, downloads from the app store have grown over 70%.

Customers over the years have come across some amazing app hits like Pokémon GO and Super Mario Run. Other than the hits there have been many other apps that stood out more than the others like CancerAid, SPACE by THIX, Zones for Training with Exercise Intensity, Vanido, Ace Tennis and Havenly. The App Store is a place where customers discover new categories and within those categories can come across new apps and games every day.

According to Philip Schiller, Apple’s senior vice president of Worldwide Marketing, “People everywhere love apps and our customers are downloading them in record numbers. Seventy billion dollars earned by developers is simply mind-blowing. We are amazed at all of the great new apps our developers create and can’t wait to see them again next week at our Worldwide Developers Conference”.

Over the years users have gotten more and more features that attract and retain Apple customers. The company has tried to create a sense of brotherhood among all Apple product owners. Since the release of iOS 10, iPad and iPhone users can interact with fellow Apple users in different ways like giving a friend a Starbucks gift card using Apple Pay, sending your loved ones an endless assortment of stickers to make them smile etc. The App Store follows a subscription business model and is available to developers across all the app categories. The active paid subscriptions are up 58% year over year. Subscriptions on various favorites include Netflix and Hulu and newcomers like Tastemade, Over and Enlight.

Developers have created apps for various categories and for customers in 155 countries. These apps are designed to change lifestyles and shape cultures. Over the past year, Gaming and Entertainment categories and Lifestyle apps have experienced a growth rate of over 70%. The Photo and Video category also has experienced an amazing growth rate of nearly 90%. Apple is the king of innovation and has no doubt revolutionized personal technology.