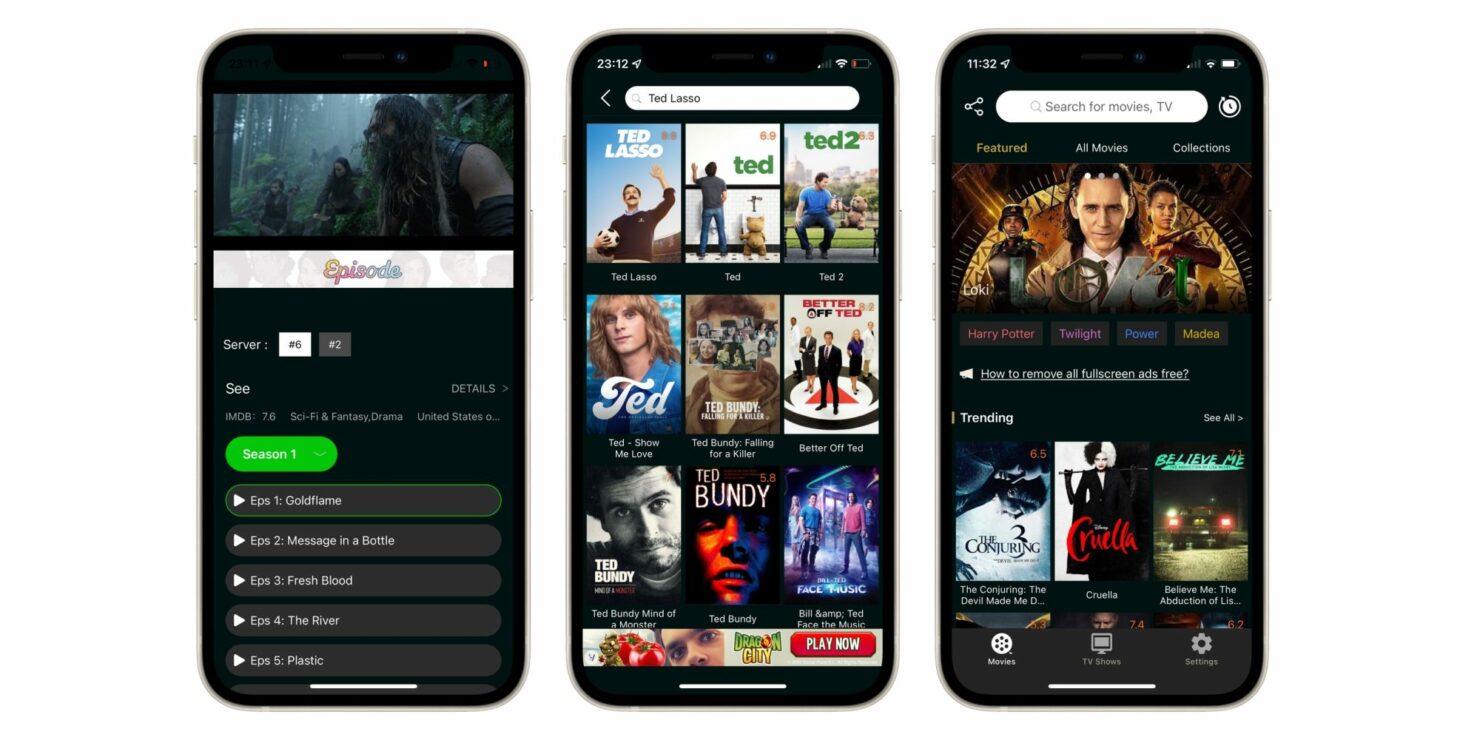 When it comes to security, Apple and App Store, in extension, are pretty safe places to be in terms of it. Not just that, Apple ensures that every app goes through a rigorous process before it gets published on the App Store; after all, the company has boasted about how its digital storefront is perhaps the best place to be in terms of security. Still, now and then, some apps manage to slip.

In today's case, we are looking at Zoshy+, and from the name, you cannot really make much to begin with. But this app was pretty popular in the Puzzle game charts on the App Store, and based on the screenshot and app description, it was nothing more than a Sudoku client.

However, once you launch the app, it reveals a different experience altogether as users access countless movies. TV shows that they can then stream illegally for free; what's worse is that even content from Apple's own TV+ service stream. 9to5Mac managed to confirm that the content did stream, even though the users had to deal with countless ads as well.

Apple was quick to remove the app from the App Store, but it was listed under the developer account with the name "Ha Miller," and it was their only published app. It appears that the app managed to stay afloat by taking advantage of server-side controls, which means that when the app was installed for the first time and launched, the basic shell of Sudoku's UI is presented. Thus, the initial state ends up looking like what was shown in the screenshots.

However, wait a few seconds, and the actual UI is replaced by the video browser interface for TV shows and movies. This is a clever approach, but it was not going to last a long, which is obvious since Apple has removed the app from the App Store.

Such incidents are not as common as you might think they are; we rarely ever hear about this stuff happening as Apple, and even Google are quick to take action but illegally distributing content is never a good thing, to say the least. So we are glad that the app is no longer available on the App Store.