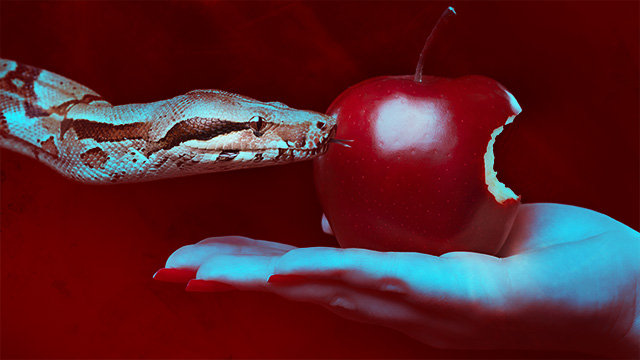 If it was one thing that made Apple great in the Jobs era, it was the presentations. Not too long ago, Apple's keynotes had the media and customers alike buzzing with anticipation. The famous 'One more thing . . .' quip originated in that era after all. But now, as the internet becomes a greater part of our lives than before, secrecy around product launches is almost dead. Whether we talk about smartphones, graphics cards or desktop processors, information on upcoming launches often surfaces months before on the rumor mill. Well, it looks like Apple's got plans to change this. How so? Take a look below to find out more.

No matter what Apple product we talk about, there's a good chance that it surfaced on the rumor mill prior to launch. The latest example of this is the iPad. Prior to WWDC, there were rumors of a new slate from Apple, and to nobody's surprise, they materialized. In fact, the only truly great hardware launch at the event, the iMac Pro, didn't make it to the rumor mill and it's this very element of surprise that made for a memorable launch.

Now, it looks as if Apple's got serious plans to plug the leaks. The company recently held an internal briefing, titled "Stopping Leakers - Keeping Confidential at Apple". It's centered around the company's effort to stop leaks from taking place and its mechanism to trace down their source once they do occur. 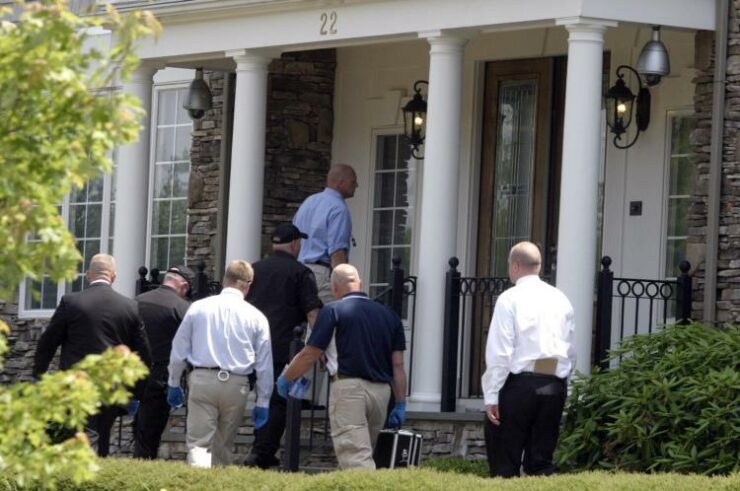 The briefing was led by Director of Global Security David Rice and Director of Worldwide Investigations Lee Freedman. Details of the briefing which were obtained (through a leak!) by The Outline suggest that Apple has a global security team which tracks down and prevents sharing of confidential information with third parties. This team employs investigators who have previously worked for government agencies including the NSA, Secret Service and the F.B.I.

According to Rice, Apple has been so successful in clamping down on leaks from Foxconn that more of them now take place from the company California headquarters. “More stuff came out of Apple [campuses] last year than all of our supply chain combined”, according to him. Workers in China also get very creative when smuggling parts out of factories. According to Rice, workers will "stash parts in bathrooms, clench them between their toes, throw them over fences, and flush them down the toilet for retrieval in the sewer". There's a huge demand for leaked Apple parts in Shenzen, China, as workers are offered up to a year's pay for them. Thoughts? Let us know what you think in the comment section below and stay tuned. We'll keep you updated on the latest.