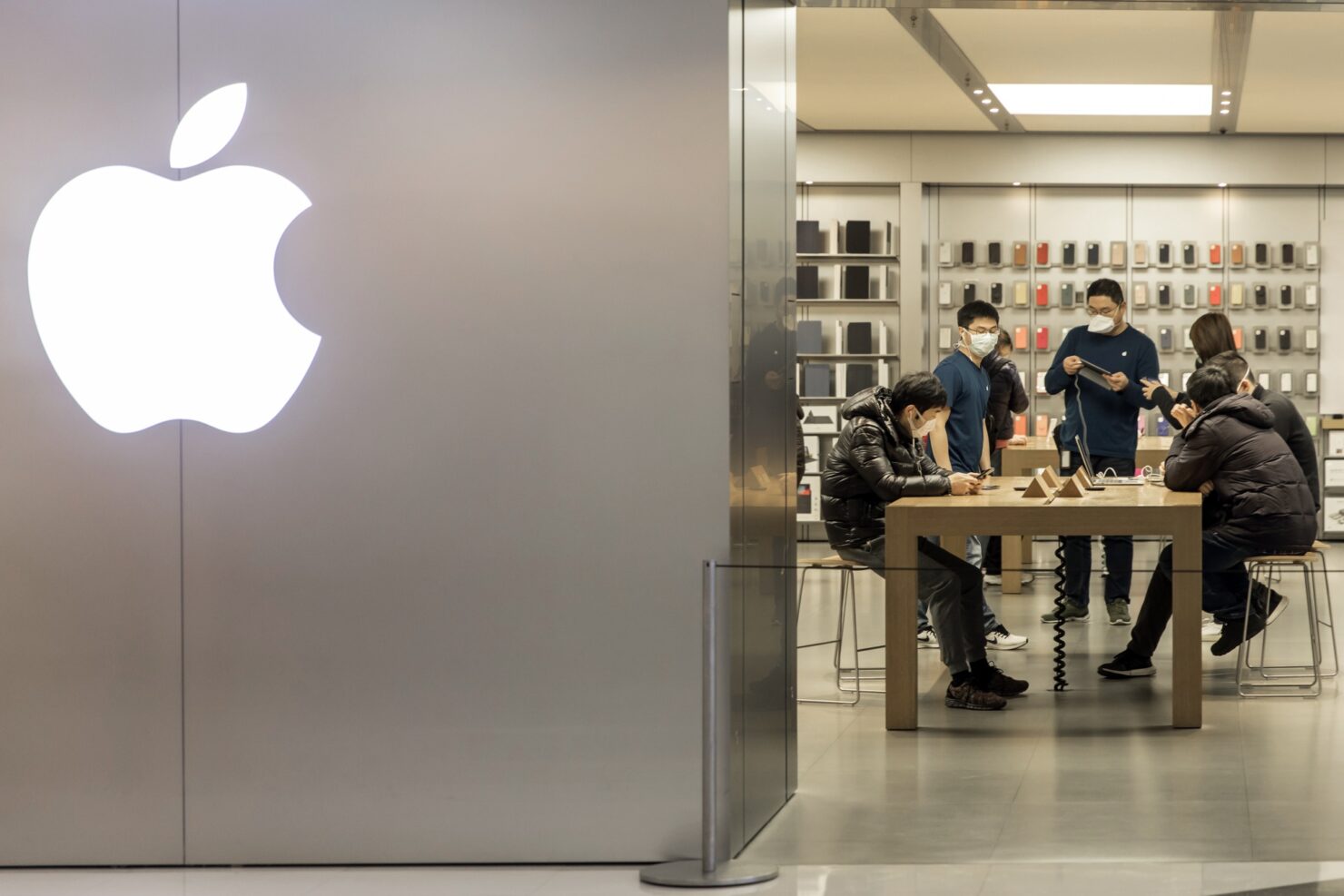 Visitors inside an Apple Store in Shanghai, China this March. Image: Qilai Shen/Bloomberg

Cupertino tech giant Apple Inc (NASDAQ:AAPL) released its China Corporate Social Responsibility Report earlier today, and in the report, the company provided important details about its operations in the country. These details cover Apple's revenue through the App Store in China, the company's social outreach programs for education in the country and its response to the coronavirus outbreak in Wuhan last year.

Apple's App Store revenue was the highlight of the report even as it took up little space in the 103-page document. As the company's product base grows and more users enter the iOS and macOS fold, transactions made on the platform and on Apple's devices have reached astronomical proportions - even as controversies surrounding its revenue-sharing agreements with developers float around in the press.

Apple Reveals It Has Nine Companies, 70 Branches in Mainland China and 52 Stores In Greater China

In the report, Apple revealed that by selling apps on the China App Store, developers have earned more than 200 billion RMB in revenue since the store was launched in the country in 2010, with more than 2.5 million developers using the App Store for their products. The company also revealed details for its operational presence in China by elaborating that as of 2019 end, it has nine companies, 70 branches in the mainland alone and that in Greater China, it has 52 stores.

The bulk of the report, as evident by its title, is about how Apple is contributing to China's social uplift. Following the outbreak of the coronavirus last year, the company has contributed significantly to enable Chinese hospitals and healthcare professionals manage the massive influx of patients. Apple states that in partnership with the China Foundation for Poverty Evaluation it has provided virus-related assistance totaling up to 50 million Yuan.

Out of this, the first phase of 20 million Yuan assisted hospitals in Wuhan and the Hubei province and kickstarted the creation of six new fixed-point centers in the Wuhan Third Hospital, Jingzhou Central Hospital, Ezhou Third Hospital and Dawu County People's Hospital. 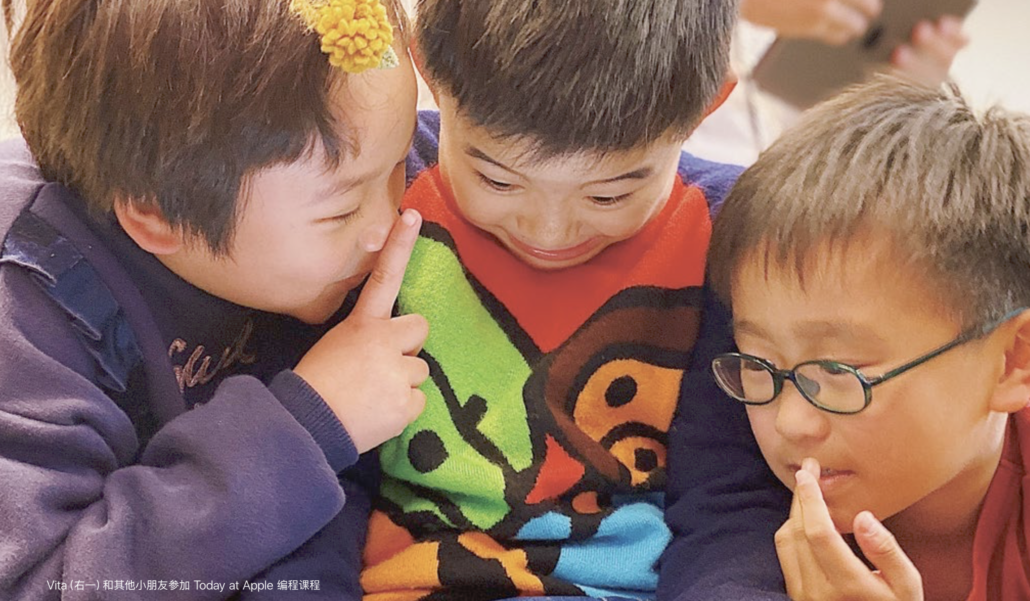 The total number of kindergartens set up under the One Village project equals roughly 1,800 and Apple has helped approximately 82,000 children aged between three to six and provided roughly 2,800 devices. Total beneficiaries of the programs have now crossed a quarter of a million people since inception, with the "Digital Children's Development Project in Poor Areas" having helped 140,000 people.

Moving towards its product repair programs and energy consumption, the company reported that 87% of iPhone owners and 90% of owners of other Apple products expressed satisfaction with their product repairs carried out through Apple Authorized Service Providers (ASPs) and independent repair providers. It also confirmed that independent repair programs now have access to the same equipment and training as Apple's ASPs under the company's efforts to diversify service channels.

Apple also confirmed that 83% of its own renewable energy consumption is self-generated, with the remainder being purchased. Since the company uses only renewable energy for its facilities, this accounts for all of its energy consumption. Apple also created two 48MW wind power plants in the Hunan Province and a 38MW wind farm in the Hubei province.