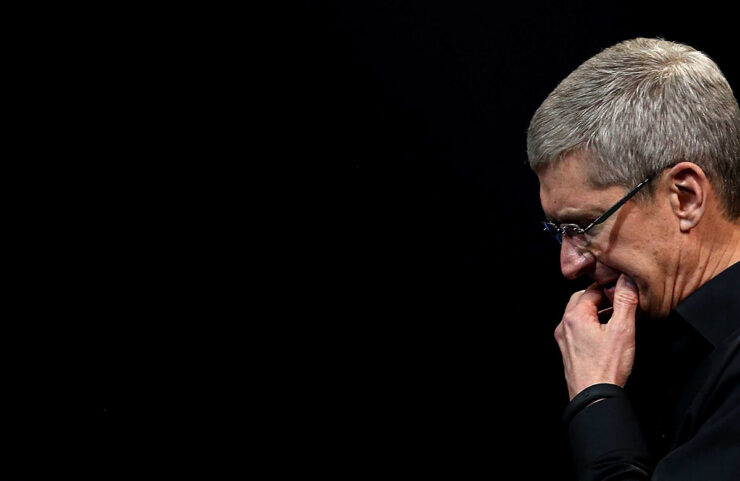 Apple CEO Tim Cook will testify before the House Judiciary antitrust subcommittee in July. He will appear alongside Amazon’s Jeff Bezos, Facebook’s Mark Zuckerberg, and Google’s Sunder Pichai. Although many of these CEOs have appeared in Congress before, the July appearance will be the first time when all of them will appear on the same day before the House committee.

The news was broken by Kara Swisher, renowned tech journalist, who was told of the proceedings by Rep. David Cicilline in an interview.

SCOOP: You can officially call it Techopalooza. Rep. David Cicilline has told me in an interview today the four CEOs of the most powerful tech companies in the world – Apple, Facebook, Google and Amazon – have agreed to appear at a late July hearing on antitrust. Column coming!

Cicilline, who has become one of the biggest critics of the enormous power tech wields, said that Amazon’s Jeff Bezos, Facebook’s Mark Zuckerberg, Google’s Sundar Pichai and Tim Cook of Apple will testify in front of the House Judiciary antitrust subcommittee.

Apple, Facebook, Google and Amazon are some of the most influential companies in tech right now. The CEOs of these companies were sent letters last month which requested them to appear before the House Judiciary Committee. The letters also mentioned the possibility of using subpoenas to force the executives to appear, and provide documentation, should they refuse to comply.

All these companies are under scrutiny for anti-competitive practices in their respective fields. Google as been under probe for sometime and could potentially face an antitrust lawsuit, while Facebook has been under scrutiny by the FTC. Apple has been under the spotlight for its App Store policies lately, while Amazon business practices (as its CEO just became $172 billion rich at the time of writing) have also invited scrutiny from lawmakers.

No matter how you look at it, some of these investigations, specially into Google’s ad tech, have been a long time in the making, and perhaps should have moved faster. Considering how awkward some of the questions were when Mark Zuckerberg and Sunder Pichai (he was asked questions about iPhone) appeared before Congress, it will be interesting to see what happens this July.

A date has not been set for the July appearance by these CEOs. It is possible that the appearances would be virtual due to the on-going pandemic.